Teaching teens to drive is essentially a rite of passage for parents. Sure, teaching children to be kind and study hard is also necessary, but handing over the keys to a car can be terrifying, sad and exciting. It’s important to remember, though, those feelings are mutual for both parties.

Teenagers not only remember their first time driving a car long after, they also remember which parent served as Driver’s Ed and how calm and collective they didn’t remain. Yes, the possibility of mixing up the gas and brake pedals is always looming at first- we all know it’s happened- but the true fear of teaching them comes from the serious risks associated with this daily activity.

Car accidents are the No.1 killer of U.S. teens; 16 and 17-year-olds are three times more likely to die in a crash than drivers ages 20 and over and two times more likely than drivers aged 18 to 19. States adopting stricter laws for new drivers- curfews, no passengers, permits- helped decrease teen fatalities between the 70s and 90s. Unfortunately, in recent years deaths are on the rise again for a variety of reasons including distracted driving, drowsy driving and the usual suspects like speeding and improper seat belt use.

Schools, safety organizations and parents alike continuously work to preach to new drivers about these risks. Unfortunately, not all ears are always open. However, with the help of a car accident attorney, we’ve compiled a few different ways to educate teen drivers on safe habits in a more effective manner.

Every parent covers the basics: steering, simple lane-changing with blinkers, parking. Most even extensively cover parallel parking, something they struggled with on their driving test. And while this is a good start, it’s unfortunately where most parents stop, according to a study by the Highway Safety Research Center.

“Most people don’t get killed parallel parking,” Deborah Hersman, president of the National Safety Council said in an interview with the Wall Street Journal. “The most important thing parents can teach teens are how to develop hazard recognition and judgment.”

Luckily, you don’t need to have one parent pretend to be a drunk driver or have your teen drive through every snowstorm. There’s many web-based and in-person courses (in addition to Driver’s Ed) designed to teach emergency response techniques and overall driver safety. Driver’s Edge, for example, has teens drive with a professional race car driver to teach panic braking, skid control and more on a racetrack; Road Aware is a free computer simulation program aimed at teaching drivers to anticipate hazards. A San Diego personal injury attorney put together a list of the best teen driver safety courses available. Pick the best one for you and your teen driver.

Stories are far more memorable than straight statistics for teenagers, and truthfully a majority of the population. It’s more than probable some of your child’s close friends will be in accidents once driving on their own. When they tell you, take this time to discuss what caused the accident and how it may have been avoided. These discussions, however, should be calm and casual- treat them as mini-lessons disguised as small talk.

There may also be serious, even deadly accidents in your area during the first few years your new driver takes over the wheel. While there may not be family ties, it can still be a sad and powerful reminder of the dangers on the road. For example, San Diego recently experienced five deadly accidents in 24 hours. This shocking statistic made its way from news desks to living rooms as families went on to discuss the risky behavior surrounding these accidents.

Use Apps to Avoid Distracted Driving

There are three types of distracted driving: cognitive, visual and manual. Using popular apps like SnapChat hits all three- and unfortunately, their “don’t snap and drive” warning is proving rather ineffective.

However, a new wave of apps are now out designed specifically to motivate teens to keep their phone locked away. Some have parents set a reward once the app logs a certain number of “safe hours”, driving without phone use; others block texts and phone calls while driving to minimize temptations. More sophisticated apps will send alerts to parents when the car is speeding or not home by curfew.

While a last name yelling fades away, the loss of a paycheck stings for teenage eternity. Whether it be speeding, breaking curfew or illegal lane changing, being fiscally responsible for their tickets may finally convince them to obey the traffic laws. Even if you have to pay it up front, set up a pay-back system or have them work it off in a way you feel is most appropriate for your family.

While teenagers love to shun their parent’s advice, they are actually paying close attention when it comes to driving. Yes, they’re excited to gain independence, but most understand there’s a lot that can go wrong. Research suggests teens are more likely to wear their seat belts if their parents consistently made them wear one from a young age while those who saw parents drive after drinking were three times more likely to engage in drunk driving. Obviously drunk driving is inherently dangerous while not wearing seat belts is responsible for more than a third of teen fatalities in car accidents.

Some families also create a parent-teen driving agreement, as recommended by the CDC. While your new driver may see it as less than legally binding, it outlines parental expectations and consequences. Make sure to keep it somewhere your young drivers walk by every day- and yes, make them sign it.

Summer, between Memorial and Labor Day, has been dubbed the “100 Deadliest Days” for teen drivers as they hit the road more than ever with no school. On average, more than 1,000 people die from car crashes in this short time frame- that’s 10 people per day. Don’t wait to have these important conversations with your teen driver.

Next post Urban Bicycle Safety: Hear From The Experts

Previous post The Risks of Driving Under the Influence 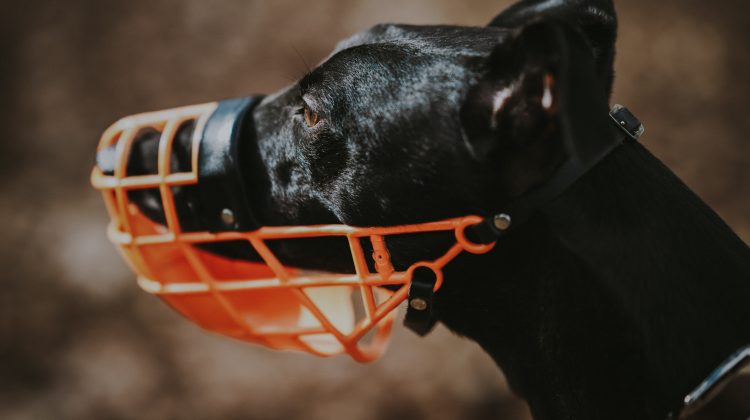 How to Stay Safe During Wildfire Season