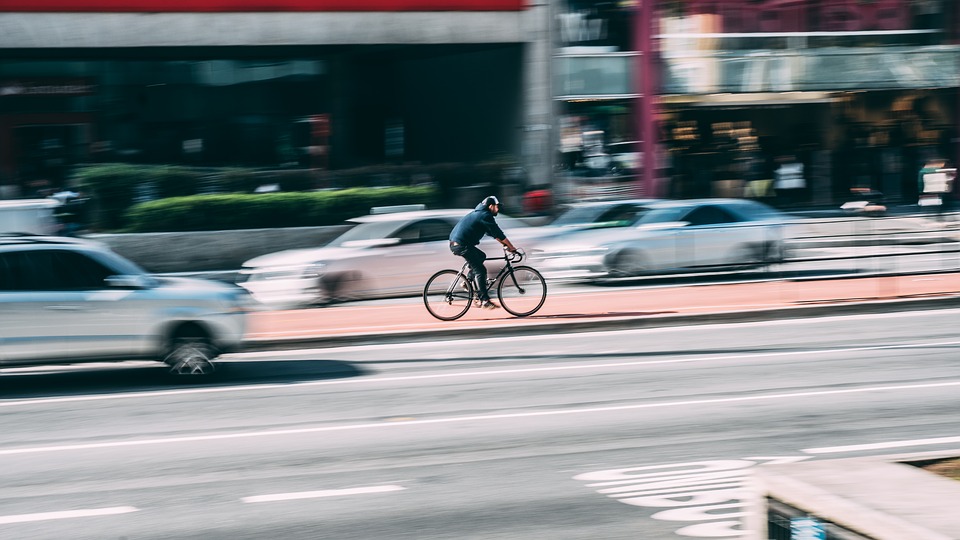 The whizz of the tires, the ring of a bell, the clack of the chain – all these sounds are far too familiar for Portlanders, who enjoy living in the biking capital of America. The city, known for its’ eccentric and passionate residents, celebrates their love of bikes with a month-long event every June to promote the city’s biking culture and teach safety to bikers old and new.

With nearly 17,000 workers biking to and from their place of work every day, safety is among the city’s top concerns for their residents. Portland has been named one of the most bike-friendly cities by Bicycling magazine for numerous years, as well as a “platinum” bicycle friendly community by the League American Bicyclists – the highest rating possible.

Bicycle safety features throughout the Portland-area include:

Because of Portland’s prominent focus on the safety of their bike commuters, numerous locals advocate for safety year-round. To demonstrate the compassion the Portland community has, we asked experts from very different fields to give us insight into their views on bicycle safety in Portland.

What is the biggest advantage to biking in Portland?

Stephanie Noll: I most love biking on Portland’s neighborhood greenways and off-street paths. My family’s new favorite is the Columbia Slough Path to Smith and Bybee Lakes.  Greenways are the perfect routes to run into friends and say hello.

What roadside practices do you believe are the most dangerous for bikers?

Stephanie Noll: Whether it’s due to a malfunction, a theft, a change of plans, or not being able to afford the purchase, I always worry about people I see riding after dark without front and rear lights.

Travis Mayor: Oregon has the third highest percentage of bike fatalities in the nation, meaning that no matter how safe our infrastructure is, we still need to work diligently to avoid accidents. The common suggestions are making sure your bike equipment fits and works properly, and to always wear a helmet. A common issue in many bike-involved accidents is lack of understanding of laws and improper signal use, which can cause fatal consequences.

What’s your best advice for bikers to stay safe on Portland’s roads?

Stephanie Noll: Focus on being visible and predictable. Keep a consistent lane position; don’t weave in and out of parked cars. Signal your turns.  Stop at stop signs and traffic signals so others know what to expect.

Travis Mayor: The most obvious answer is to always wear a helmet, but surprisingly only 80% of bicyclists in Portland do. Another tip is to always be aware of cars – most injuries to bicyclists occur from contact with a vehicle, and since bicyclists are considered “vulnerable road users”, they typically get the worst injuries when involved in an accident. Another tip is to purchase Oregon Bicycle Accident Insurance, which could be a great resource if you are ever involved in an accident.

Paulson Coletti – Bicyclists are at a disadvantage when compared to motor vehicles, due to their size.  This size disparity can make it difficult for motorists to see them. Cyclists are also more vulnerable to injury due to their exposure to the open road. Bicycles simply do not offer the level of crash protection that passenger vehicles do. Our best advice is to pay attention to your surroundings and make yourself as visible as possible.

As a driver in Portland, what are some practices that drivers can do to make the roads safer for bicyclists?

Stephanie Noll: Most importantly, SLOW DOWN. Speed is a factor in a majority of fatal crashes for people walking and biking. Give people on bikes plenty of space. Look for and yield to bicyclists before making right or left turns. Drive especially slowly on residential streets where kids are likely to be present and possibly riding on the sidewalk where they’re harder to see.

Travis Mayor: Drivers have the most power on the roads since they are the most protected. Even with Portland’s immense bicycle infrastructure, accidents continue to occur including 27 pedestrian fatalities in 2015. It never hurts to slow down and be extra aware when you’re around bicyclists – never enter the bicycle box at an intersection or a bike lane.

Safety experts – no matter if they are working to prevent injury or defend the victim – have a unique place in the Portland community when it comes to bicycle safety. They, along with local law enforcement and government officials, work constantly to protect the communities they serve. By taking their advice and applying it to your own community, whether it be Portland or elsewhere, can help make for a safer and more bike-friendly place.

If you have any other tips or advice on how to stay safe while biking, feel free to comment below!

Next post Most Walkable U.S. Cities are Also the Most Dangerous for Pedestrians 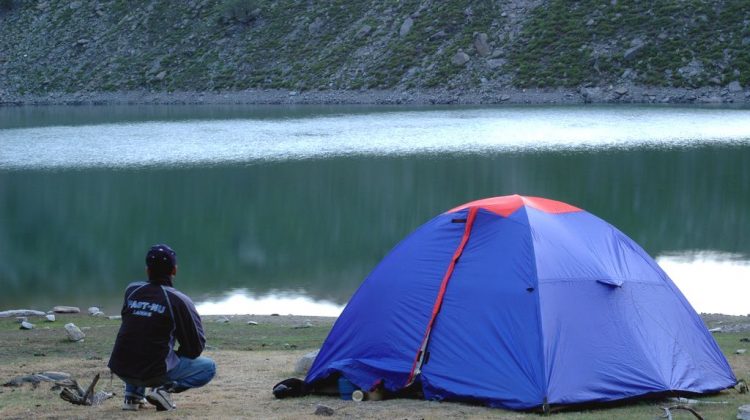 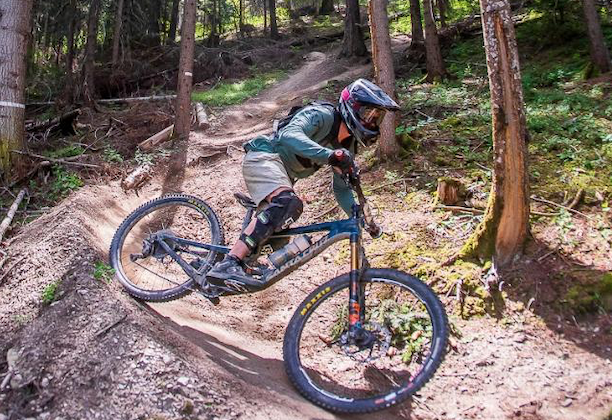