How Safe Are Self-Driving Cars? 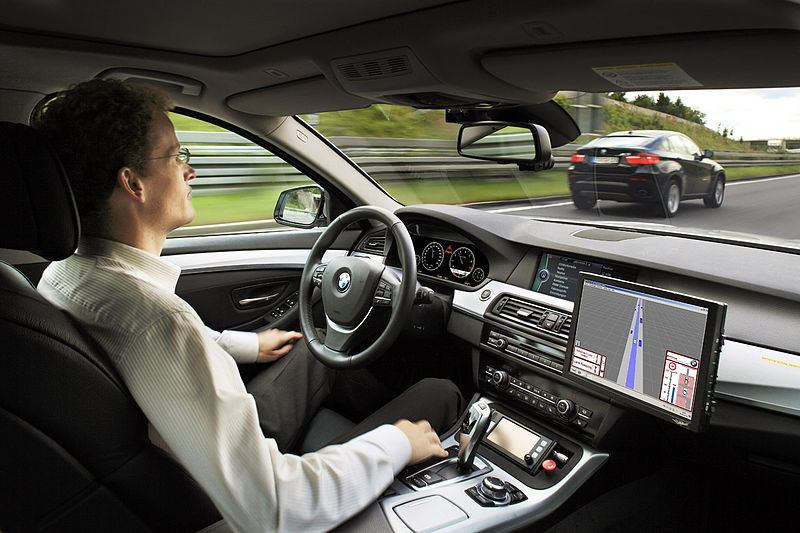 Human error accounts for around 94% of all car accidents in the United States – could self-driving cars end that? While the public opinion on that answer varies, there are certainly both benefits and downfalls to having autonomous vehicles on the road. With some companies promising a public launch date as soon as 2017, it’s important that the car manufacturers figure out how to make these vehicles as safe as possible before putting them on the road.

Of the numerous car manufacturers in the process of developing autonomous vehicles, they are using and testing several different ways to safely operate vehicles. These methods add to the safety of self-driving cars by acting as the eyes and brains of the vehicle to ensure it is making the safest decisions on the road. The methods include:

The recent fatal car accident involving a Tesla on Autopilot that failed to automatically brake has highlighted the debate as to whether fully-autonomous cars are safer than human drivers. Human error accounts for thousands of accidents every year. Drivers hitting stationary objects or debris, drunk drivers, and hit and run accidents all add to this total. West Palm Beach accident lawyer Brian Labovick of Labovick Law Group had this to say: “I think it will be a long time before the human error is fully out of the driving equation, but clearly, there are going to be a lot less low-impact bump type accidents.”

To determine which type of driver is safest, it’s important to look at the statistics of autonomous vehicles and human drivers:

While these statistics imply that autonomous cars are significantly safer than human drivers, it’s important to remember that the sample sizes for the two groups are dramatically different – and some experts even refer to the comparison as “worthless”.  A RAND Corporation report stated that for autonomous vehicles to have a proper sample size to even begin to compare with human drivers, they would need to drive “as many as hundreds of billions of miles”. However, what critics and fans both seem to agree on is the fact that cars with full autonomy have the potential to be safer than human drivers since they cut out risks like drunk driving, fatigue, aggressive driving and more.

To get an early start on regulating the autonomous vehicle sector, the National Highway Traffic Safety Administration (NHTSA) issued a set of guidelines they recommend auto manufacturers to follow. These guidelines, short of being hard-set laws, provide a platform to build future regulations on and ensure that safety is at the forefront of the development process. The four-part policy includes:

The NHTSA plans to work with autonomous technology companies to make sure the vehicles going onto the roads are the safest they can possibly be and to avoid a “path work” of state laws. The policy is designed to evolve with improving technology, and to provide Americans with transparency from the companies developing the vehicles.

As far as insurance and liability, experts expect a shift in accident liability from the driver to the car manufacturer – because it is assumed that if an accident occurs and there is no “driver,” it must be an inherent flaw in the vehicle technology. Some car companies have already stated they plan on accepting full-liability if their self-driving cars are involved in collisions in the future. This is an area of the law that will need to be made crystal clear by the NHTSA to avoid any injustice.

As autonomous vehicles begin to become more of a reality, it’s important that consumers, the federal government, and car manufacturers work in concert with each other to bring these vehicles to life. As of now, the two biggest testers of autonomous vehicles are Tesla and Google – although companies including BMW, Volvo, and Mercedes-Benz are developing self-driving technology, as well. While Tesla keeps most of their recorded data to themselves, Google releases monthly reports documenting their successes and failures, and are available for public viewing.

Next post Are You Affected By Fiat-Chrysler's Year of Recalls?