Study Identifies Most Dangerous Cities for Motorcyclists in the United States 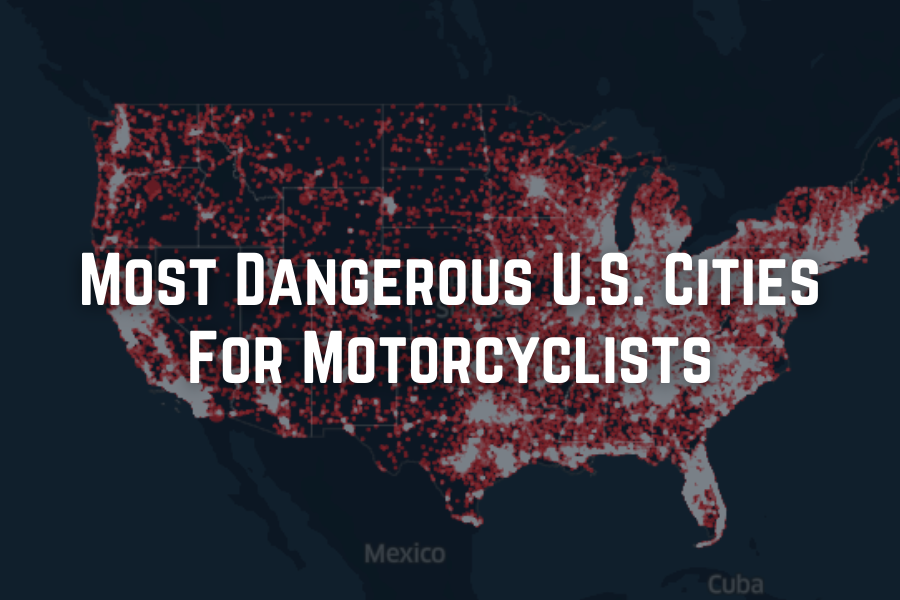 The firm also created an interactive map of every fatal motorcycle crash from the year 2000-to 2019. The points on the map represent the 84,038 fatal motorcycle accidents that occurs within the time period examined in the study.

Why Do Most Motorcycle Crashes Happen in Florida?

Although there isn’t a finite reason why Florida takes seven out of the ten most dangerous cities for motorcyclists, there are several factors that may contribute to its rankings. As of 2019, Florida has the second largest number of registered motorcycles in the U.S., right behind California. Surprisingly, most motorcycle accidents take place during good weather conditions. With more riders on the road with a year-round warm climate, more motorcycle accidents occur in the state, leading to higher fatality rates.

Florida is also home to the largest motorcycle event in the nation, Daytona Beach Bike Week. Daytona Beach Bike Week is a 10-day motorcycle event that brings about half a million people to the city annually. Motorcyclists are urged to drive safely to the event and avoid drinking and driving. According to the study, 24 percent of motorcyclists in fatal accidents had a blood alcohol content level above the legal limit.

Who Is Most At Risk?

Riding a motorcycle can be a fun and exhilarating activity, but also can be very dangerous. Motorcycle riders most at risk are those who are male, Caucasian, and middle-aged. According to the study, 96% of motorcycle riders in fatal accidents were male and 87% of riders killed in a motorcycle accident were Caucasian. As stated by the CDC other common factors that contribute to motorcycle accidents include drinking and driving, disobeying traffic laws, and speeding. Motorcyclists are also at an increased risk of injury due to a lack of seatbelts and airbags. Make sure to share the road and stay alert at all times when riding your motorcycle.

Next post Exploring the Data Behind Pipeline Explosions in the U.S. 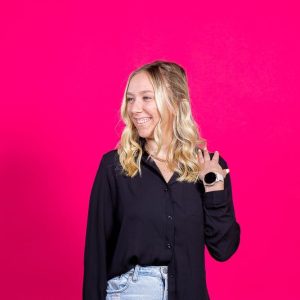