Map of Reported Hate Crimes in the U.S.A

This map shows all the hate crimes reported to the FBI in 2017. This data is collected through the Uniform Crime Reporting Program’s Hate Crime Statistics Program. Of all the states, only Hawaii does not participate in the program so there is no data there.

The FBI collects this data through the Uniform Crime Reporting Program’s Hate Crime Statistics Program. Additionally, according to the FBI, Utah data is over reported: “The number of 2017 hate crime incidents for the state of Utah were over-reported because several Utah agencies incorrectly reported their hate crime numbers.”

According to the FBI website, here is the methodology used:

Methodology
The data used in creating this table were from all law enforcement agencies that submitted either of the following: (1) at least one Group A Incident Report, a Group B Arrest Report, or a Zero Report for at least 1 month of the calendar year via the National Incident-Based Reporting System; or (2) at least one Hate Crime Incident Report and/or a Zero Report via the Hate Crime Technical Specification or the Microsoft Excel Workbook Tool. The published data, therefore, do not necessarily represent reports from each participating agency for all 12 months (or 4 quarters) of the calendar year.

Which state has the most hate crimes per capita?

States with higher population counts should generally have more total hate crimes. But what if we look at a table of hate crimes per 100,000 people? When looking at hate crimes per capita, Washington D.C. has the highest rate by more than 3x anywhere else in the U.S.

If you have comments, we’d like to hear what you have to say in the comments below.

How to do a Pre-Ride Motorcycle Inspection 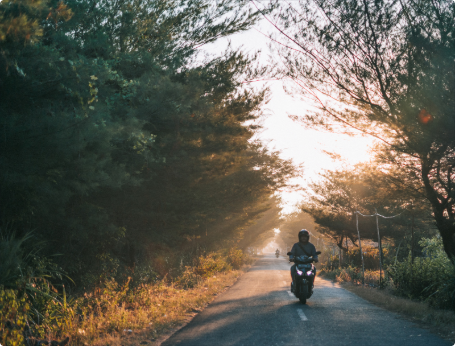 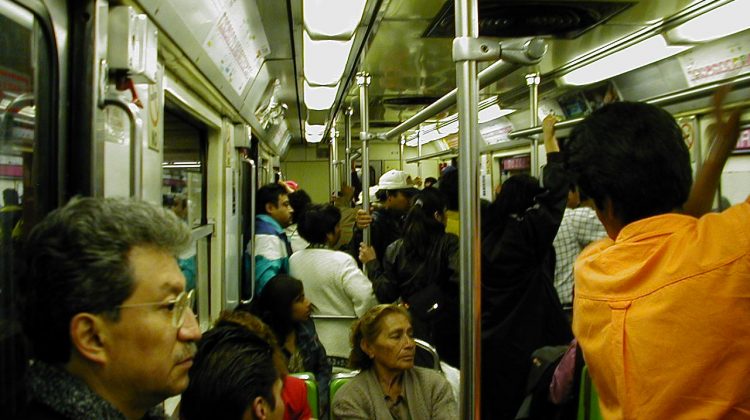