What is the 3-Second Rule When Driving? 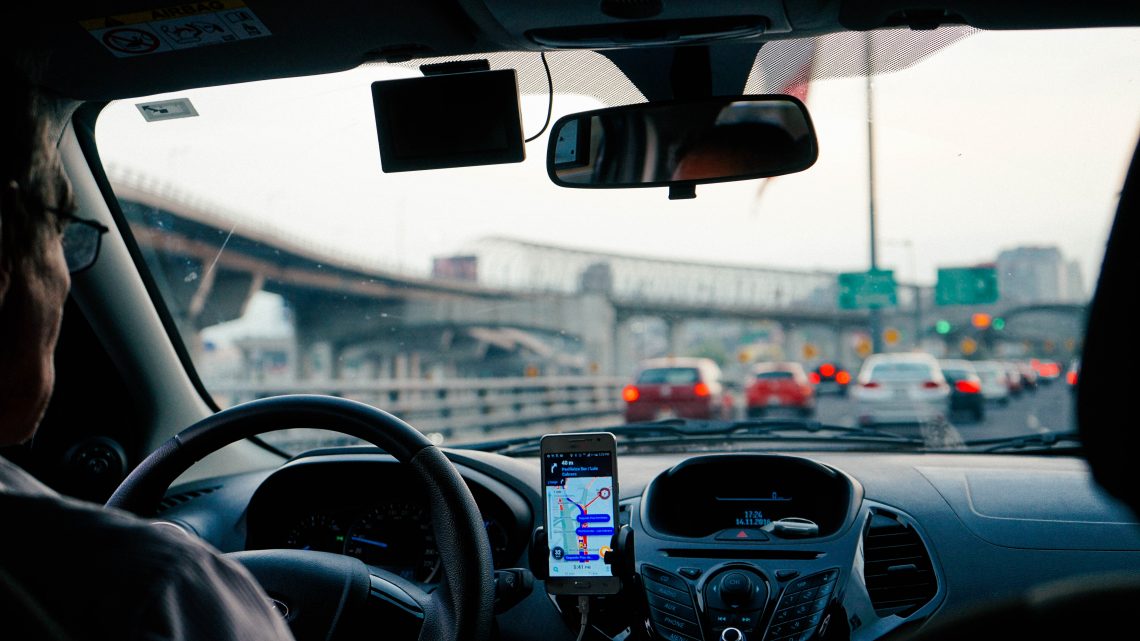 It’s common knowledge that driving is one of the most dangerous things we do every single day. Serious car accidents can cause devastating injuries and damage, according to Sacramento accident lawyers. Car accidents are actually the most common cause of injury and death in the United States, ahead of airplane crashes, acts of violence, and all other kinds of accidents. This is likely due to the fact that Americans spend so much time in the car each day. While many of the dangers of driving are unavoidable, there are a few rules we can follow to avoid being involved in an accident. One of the first rules new drivers learn is the 3-second rule for safe following distance.

How the 3-Second Rule Can Keep You Safe

The 3-second rule recommends keeping a good distance between you and the car in front of you on the road. The space is meant to suggest how far you could travel within three seconds at a set speed. It’s also been described as three car-lengths distance. Keeping this distance between cars is the safest way to avoid being involved in a rear-end collision.

You can measure three seconds by picking a non-moving object along the road when you’re driving at a consistent speed. This could be a speed limit or freeway sign, a tree, telephone pole, or any other marker. When the vehicle in front of you passes that object, start counting and notice how long it takes for your own vehicle to pass the object. You will want to reach a slow count of three. This will give you a good sense of safe following distance, and provide you ample room to hit the brakes if the car in front of you makes a sudden stop.

Driving too close to the car in front of you, known as tailgating, can be incredibly dangerous. Tailgating is a form of road rage, or aggressive behavior behind the wheel. Those who tailgate are generally looking to anger the car in front of them, or “punish” them for some kind of driving behavior. This practice is very dangerous, as it puts both the tailgater and the other driver at serious risk of a rear-end collision, especially if either driver is driving while distracted.

The 3-Second rule above only applies to driving in clear, daylight conditions. If you are driving at night or in rainy, fog, or snowy weather, you will likely need to increase your following distance. Rain will make roads more slippery, especially if it’s the first rain in a while. Most drivers have to adjust their habits under these slick conditions. It’s encouraged to double your following distance to six seconds when driving on wet roads.

In instances of heavy fog, it can be very difficult to see in front of you. Experts suggest tripling your following distance to nine seconds to provide ample room between cars. When visibility is low it’s important to drive slowly and use your low beams or fog lights instead of brights. You want to ensure that other drivers can see you. In severely limited visibility, you should pull over in a well-lit area and wait for conditions to clear before proceeding along the road. You should also increase your following distance if you are driving a larger vehicle, such as an RV, or towing a trailer.

Exceptions to the Rule

The 3-second rule does not apply when vehicles are stopped. There is no reason to be three car-lengths behind another vehicle when stopped at a red light or stop sign. In situations like this, large stopping distance isn’t necessary. The 3-second rule is also harder to gauge in stopped traffic – though it’s wise to maintain a wide enough distance that you’ll be able to brake appropriately if the person in front were to suddenly stop.

The 3-second rule is critical for maintaining your safety and the safety of others while on the road. Along with practicing this rule, it is also important for drivers to remain distraction free behind the road. Avoid texting, talking on the phone, eating, and toying with the radio to ensure you are focused on driving. If you drive mindfully, you will limit your chances of being involved in an accident.