Truck Driver Safety During a Protest 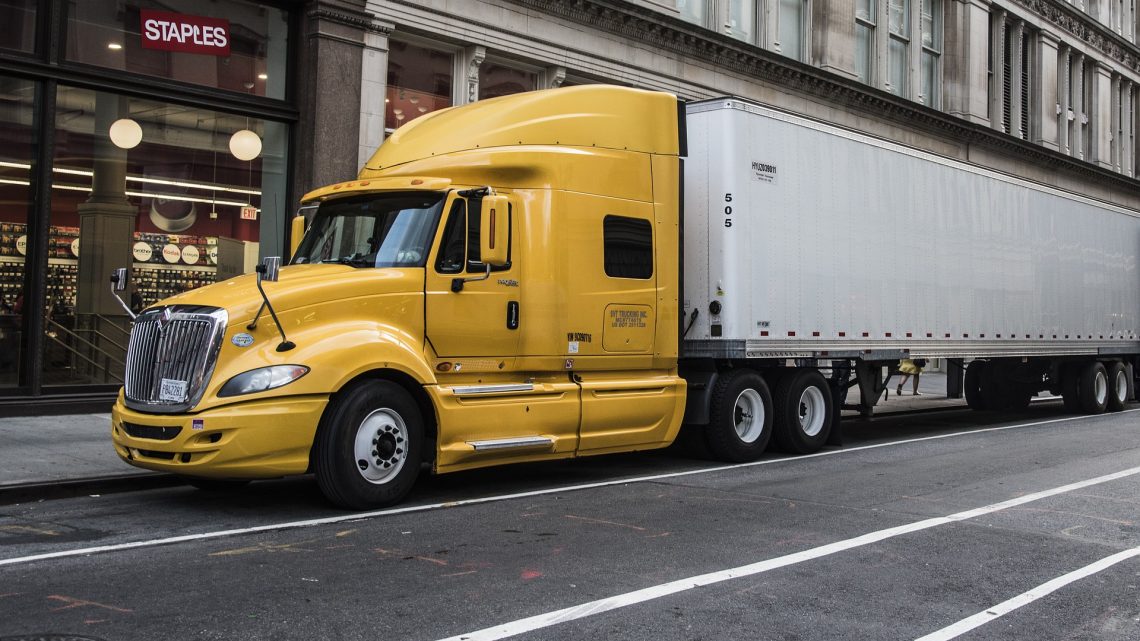 During the ongoing nationwide protests, truck drivers are advised to avoid areas where protests are scheduled and to maintain constant communication with their carriers. Trucking companies are taking several measures to ensure their employees’ safety and truck drivers should also take steps to avoid an accident in a dangerous riot area.

Some of the measures trucking companies are taking to ensure their employees’ safety is alerting drivers what areas protests are scheduled to happen in. State trucking associations are also releasing information to trucking companies via social media, this way fleet managers can communicate the latest road closures to their employees. Truck companies are advising drivers to avoid streets and routes where protests are scheduled and to treat their safety as a priority if they don’t feel safe completing a shipment because they fear the area is unsafe due to riots, then they are instructed not to complete it and inform their supervisors. Trucking companies throughout the country are adapting to these difficult times by making their employees and truck drivers’ safety a priority above deadlines and profits.

How Can Truck Drivers Avoid an Accident With Protesters

The Trucking Association of New York has been sharing information related to scheduled protests and road closures to its members. It has also released information on how truck drivers can reduce their risk of a truck accident during protests. Some of the suggestions include:

It’s also advised for truck drivers to avoid going through the downtown areas in large cities and take alternate routes. Truck companies like Swift are advising drivers not to stop or get off the truck if they find themselves stuck in a large crowd at a protest. Instead, drivers should continue driving very slowly to avoid injuring someone and call 911 for help.

Can Truck Drivers Work During Curfew Hours? Is it Safe?

Protests in several cities around the country have turned violent, people taking advantage of the unrest have acted violently against police forces and looted nearby businesses. As a response, several city and state governments have imposed curfews to prevent further property damage and injuries. Truck drivers may be more afraid of driving through major cities during nighttime, even with curfew orders imposed. Carriers are encouraged to call ahead to the delivery or pick up locations to determine if it’s safe to complete the delivery. Truck drivers are allowed to continue working during curfew hours, they fall under the exception for people traveling to and from work who can be on the streets during curfew hours. Many truck companies may decide not to send their drivers in during curfew if they believe it could put them at risk.

It’s important for every party involved in the delivery process to be in constant communication with each other, informing each other on the latest updates on road closures, protests turning violent, and other events that could affect a shipment’s pickup/delivery and most importantly, a driver’s safety.

Previous post How to Thrive During a Summer Pandemic 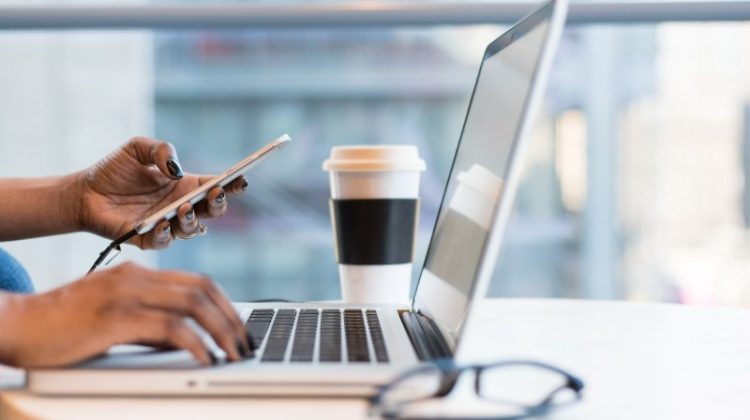