How High School Athletes Are Falling Victim to the Opioid Epidemic 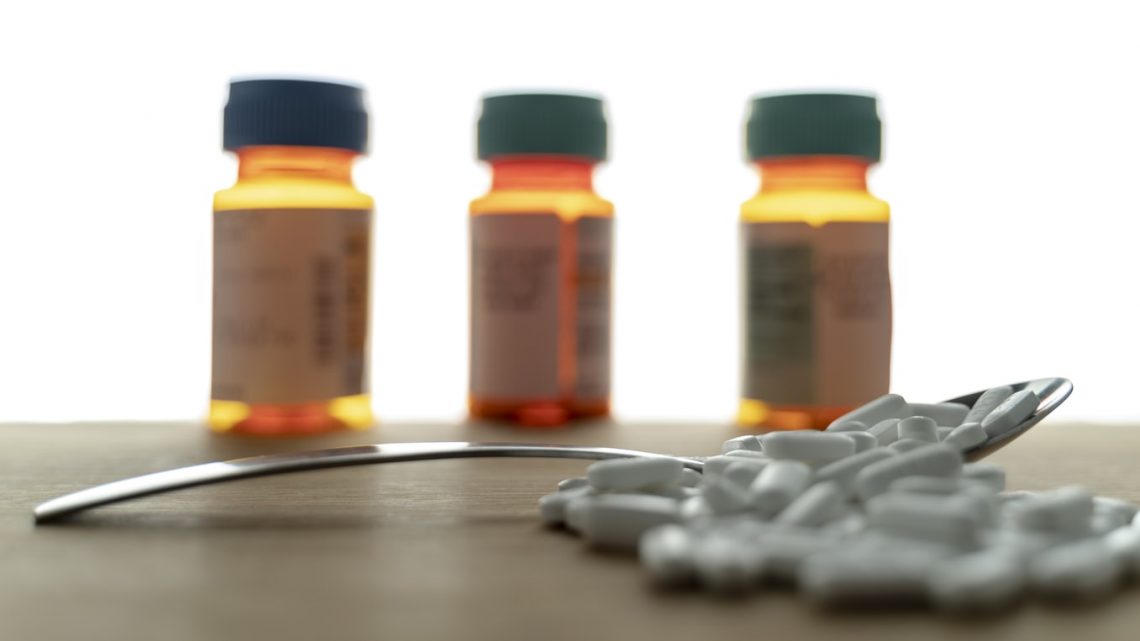 Meet James. James lives in a small town in Massachusetts. As a junior, James is the starting quarterback for his high school team. Scouts from quite a few decent football schools have him on their radar. He is a small-town hero in the making.

James was taught to respect others and has all the qualities of a great leader. He is looked up to by his peers and underclassmen alike. James is aware of the role he plays in his community and in his locker room. He doesn’t even use marijuana, despite it being common within his friend group. He doesn’t judge his friends that do, but he wants to maintain the persona he has created for himself. He’s proud of his reputation; he’s an intelligent, talented, and hard-working student athlete with a good head on his shoulders.

Everything seemed to be going in the same direction for James, until a late hit by an all-state defensive end changed everything. James fell on an outstretched arm and dislocated his shoulder, leading to a doctor’s visit where he was told he would miss at least 12 weeks of football. With his arm in a sling and a prescription for Vicodin in hand, James left the hospital.

The next few weeks were tough for James. Watching his team from the sidelines, unable to contribute, James felt useless and empty inside. He got plenty of support from his family and friends, but words of encouragement didn’t fill the void. The only thing that really helped James, in his eyes, was the little orange bottle of little white pills. A couple pills after dinner and James finally felt free. He stayed sober for school and kept up appearances, but after a few weeks of using, they became all he could think about.

Every day James looked forward to taking the painkillers and going to bed. Nothing could match the wave of euphoria that encapsulated his body as he lay in his bed. He had never slept so well in his life, that is, until he woke up the next morning – groggy, depressed, and angry at the world. A zombie for 16 hours a day, James only felt alive when he was going to sleep.

Then the slump ended. James was cleared to start training again. Freshly motivated, James worked harder than ever, trying to make up for time lost. James put the half-full bottle of Vicodin on the shelf and didn’t touch it during the next few weeks, but he thought about it every night. Despite being relatively pain-free, he secretly wished to experience the euphoria he had grown accustomed to. James lost sleep, as he couldn’t drift off so effortlessly as he could with the pills.

Playoffs came around and James just wasn’t at his best. His team lost in the first round. The depression and feelings of emptiness James felt when he was first injured resurfaced, and this time to a greater extent. Without thinking twice, James popped two pills the second he closed the door to his bedroom that night. Deep down, he had wanted this excuse – he had needed to feel detached, weightless.

How Opioid Abuse Can Ruin a Life

James’ story could go in a few different directions from here. It’s possible that James finished the bottle of pills and never went back, realizing the detriment they were to his well-being. On the other end of the spectrum, however, James could have been one of the teenagers who, in a desperate attempt to chase the feeling, overdosed on black tar heroin.

Throughout the country, kids like James are being exposed to opioids and their severely addicting properties. In most cases, they won’t end up using heroin, but they are more likely to seek other drugs to abuse. These behaviors can surely lead to terrible drug habits, not to mention overdose and death.

James is a fictional character, yes, but his story and his struggle are real. Anyone can fall victim to opioid addiction, even the straight-edge, small-town hero. Misguided use of opioids can and has ruined many lives, so it is imperative that we spread awareness about this crippling epidemic.

If you or someone you know is struggling with opioid addiction, contact the Substance Abuse and Mental Health Administration for free, confidential guidance at 1-800-662-HELP (4357).

For more information on the opioid crisis, visit hhs.gov/opioids/.

Previous post A pothole damaged my vehicle, what can I do?