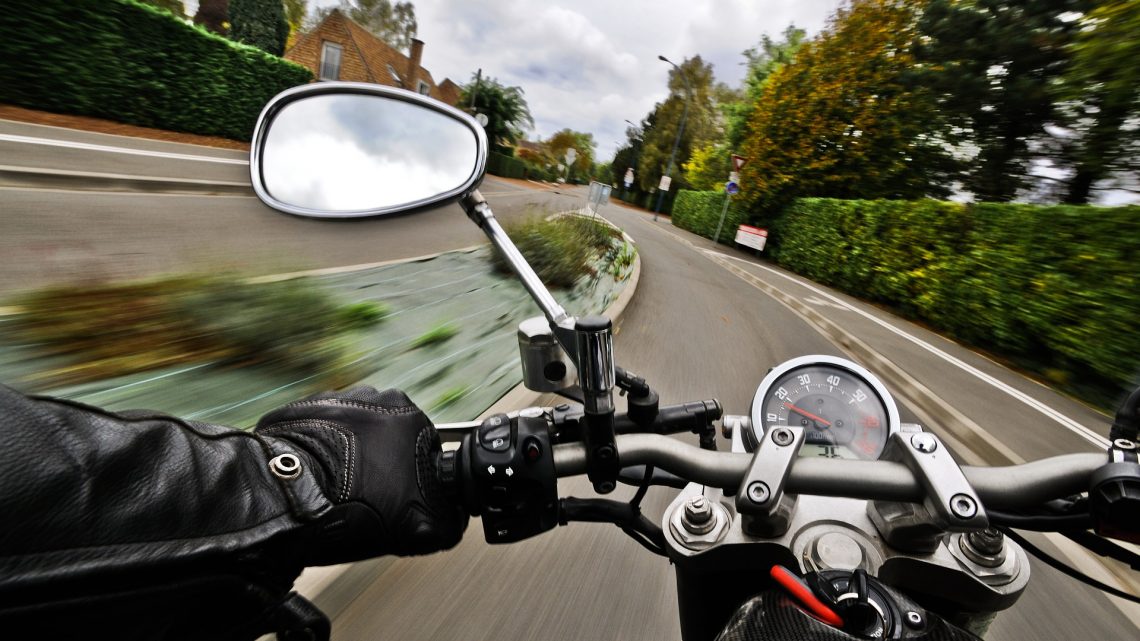 It is well known that motorcyclists face a variety of dangers and challenges on the road. Because of this, it is important for riders to be aware of the many obstacles they may encounter. By having a better understanding of what situations commonly result in motorcycle crashes, riders can make safer and smarter decisions.

A look at the data from the National Highway Traffic Safety Administration shows that motorcyclist fatality rates in the U.S. have increased in recent years, with 5,286 deaths reported in 2016. Here are three common situations that often result in serious motorcycle accidents.

A Car Hits You While Changing Lanes

Motorcycles are small enough that they often end up in the blind spot of drivers. People in cars are also usually paying attention to other cars on the road, not necessarily motorcycles. Be alert when entering into zones where lanes changes become more likely. Make sure to look for signs that a car is about to change lanes: wheels turning, turn signals, driver checking their mirrors, etc.

The Road is Slippery

When it’s raining, parts of the road (like manhole covers) become extra slippery. Oil stains and diesel on the road also become more hazardous for motorcycle riders when it rains. If it hasn’t rained in a while where you live, the first hour of rainfall is the most dangerous for riders as it lifts more oil and debris from the pavement. Also, be prepared for the limited visibility that rain creates for car drivers. If you can spare the time, wait for the rain to lighten up before getting back on the road.

A Car Hits You From Behind

The most common car accident occurs when one car hits another from the back, which is known as a “fender bender”. If a car hits a motorcycle from behind, however, it can result in death for the motorcyclist. Be aware in situations where there’s low visibility, such as when it’s foggy or late at night when drunk driving may be prevalent. Also stay on your guard when stops are unexpected, such as on busy streets and pedestrian crosswalks.