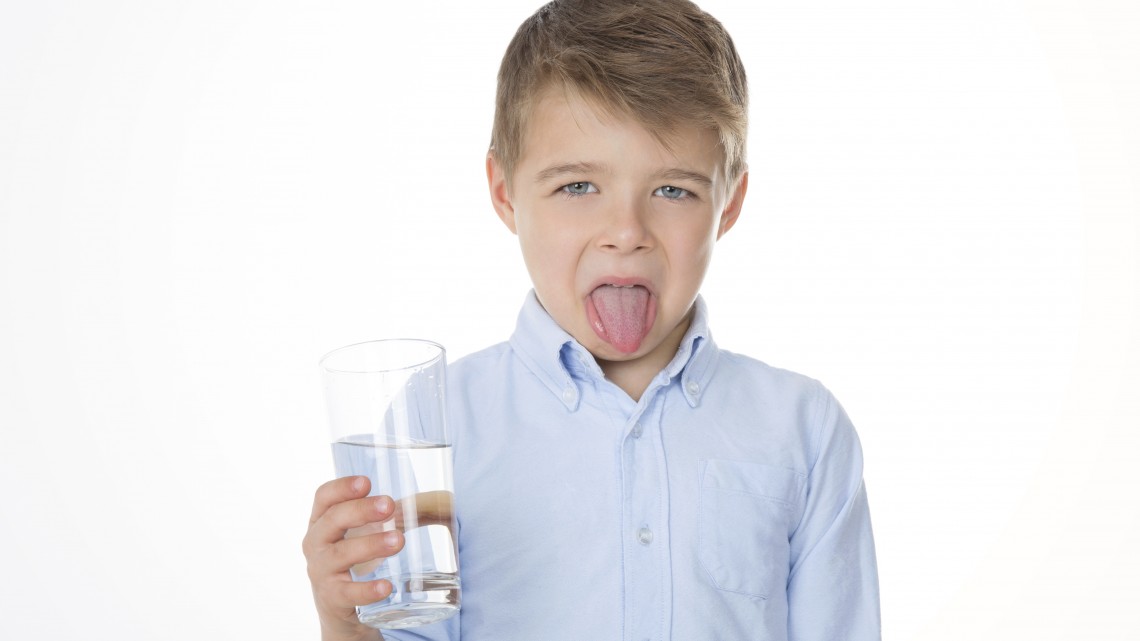 In the city of Flint, cheaper water came at a very expensive cost.

A state of emergency was declared in the town of about 100,000 residents earlier this week in response to a disaster caused by switching to the Flint River as a water source.

The reversal resulted in elevated lead levels in drinking water which prompted both the City and County Health department to issue a health advisory earlier this year.

Residents immediately complained about the taste, smell, and appearance of what came from local water sources. Children were also tested, and clinic and laboratory tests taken from blood samples found that four percent of the 840 children in Flint had elevated levels of lead.

This is the second emergency declaration over toxic water for the city. Genesee County, which surrounds Flint, declared an emergency for the same reason last October.

A September study from the Hurley Medical Center found that 2.1 percent of children ages five and under had elevated blood lead levels before the switch to Flint River water, compared to four percent after the switch.

Lead poisoning can affect anyone, but children are especially at risk because of their undeveloped neurological systems. Lead can act as a neurotoxin in kids and can potentially cause cognitive issues. Symptoms of long-term lead exposure can include anemia and brain swelling or behavioral issues like anxiety or ADHD, according to the World Health Organization. Cognitive impairment has been known to occur in children with more than 10 micrograms of lead per deciliter.

Last October, Flint switched back to the Detroit Water and Sewage Department as the source of water, but lead levels still remain well above the federal action level.

A statement issued by the city on October 1 warned Flint residents not to drink the water unless it had been specially filtered and confirmed not to have high levels of lead.

The debacle began in 2014 when emergency managers appointed by Michigan Governor Rick Snyder decided to try saving money by switching Flint’s water supply from the Detroit system – its leading source for the past 50 years- to the Flint River. But, the new water turned out to be more corrosive, causing lead to seep from Flint’s old pipes – and into the children.

Research published by Flint pediatrician Mona Hanna-Attisha in September showed levels of lead in children’s blood spiked at the same time as the water switch. Although City officials insisted their testing of the water to be safe and within federal guidelines, research released by the state Department of Environmental Quality showed an increase in the number of lead poisoning cases.

After denying a problem even existed, state officials acknowledged in October that they failed to treat and adjust the water, and Snyder signed legislation switching Flint back to Detroit’s water.

The city has informed residents it could take as long as six months for the lead levels in the water to decline.

What You Can Do

Locals are advised to take extra precautions during the current water crisis.

According to the Flint government web site, lead levels in your drinking water are likely to be highest if:

Since traces of lead in water can’t be seen, tasted or smelled, residents are strongly encouraged to have their water tested. You can contact your local water utility company or health department for more information.

Below are a few tips to help protect you and your family from future implications that can result from contaminated water.

• Get your water tested. It’s free – and can ensure if your water is safe. You can call the Flint Water Plant at 810-787-6537 and then press 1. You can also email flintwater@cityofflint.com.
• Get a free filter. Visit mi.gov/flintwater to locate where you can get one at no cost.
• Flush your pipes prior to using them. It takes time for lead to accumulate in drinking water from plumbing, so flushing can minimize your exposure.
– To do this, run the water until it’s as cold as it can get (anywhere from 5 to 30 seconds if you have just flushed the toilet or otherwise used water in your home, or 2 to 5 minutes if you have not used water in a few hours)
– Activities such as showering and running the dishwasher or the washing machine will also flush your pipes
• Use cold water. Water that comes from the tap warm or hot can contain much higher levels of lead. Boiling this water will not reduce the amount of lead it contains. Use only cold water for drinking and cooking.
• Drink bottled water whenever possible.

If you suspect lead poisoning, the following symptoms may occur:

Many children have no symptoms at the time they are poisoned by lead, other than common complaints such as stomach pain or loss of appetite. Problems with behavior, learning and development typically surface as the child progresses through elementary school.

Several Flint families have filed a separate lawsuit against local and state governments seeking class-action status in federal court after they suffered a range of medical conditions after the water switch, such as skin lesions, hair loss, hypertension and convulsions.

Experts claim a lawsuit against Flint for the water crisis would be a tough case to make, since government agencies are typically immune from lawsuits that deal with how well they perform their required functions.

However, employees can be held liable if they are “grossly negligent.” Michigan law states gross negligence requires intent and “almost a willful disregard of precautions or measures to attend to safety and a singular disregard for substantial risks.”

If you or a loved one becomes ill, you can contact a local lawyer who specializes in lead poisoning to discuss your options. 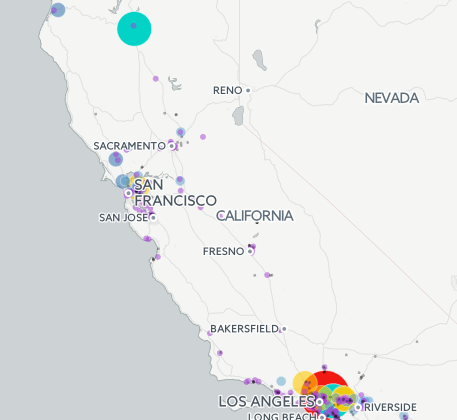