The Cost of Infections from Surgery

The amount of money that is spent on Healthcare Associated Infections (HAIs) in the U.S. is staggering. Equally as shocking is that so many people here in the United States acquire an infection in hospitals. We think of hospitals as a sterile and safe environment but the numbers show that’s not always the case. Take for example knee replacement procedures, where each year 600,000 are performed here in the U.S. Research shows that 1.8% of those receiving a TKR (total knee replacement) end up with infection within 90 days of their surgery. That means an estimated 10,800 people who go in for a knee replacement will end up with a serious infection that can lead to multiple revision surgeries, amputation and even death. Pretty scary isn’t it? This infographic shows that between $96-$147 billion is spent each year.

Why Are Rental Cars So Expensive & What Are Affordable Options to Rent a Car? 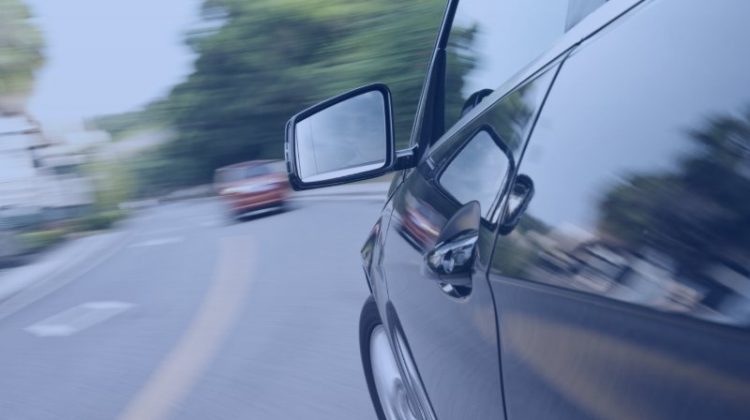 6 Things To Know About The Belviq Drug Recall 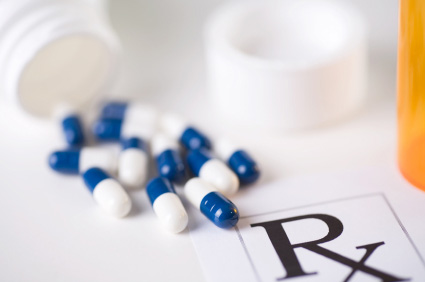 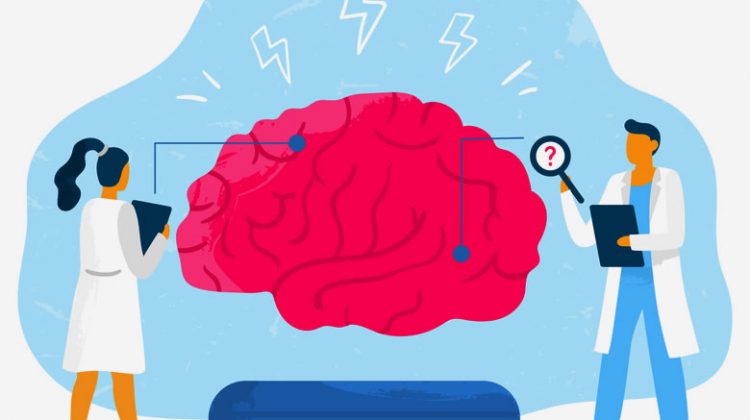