The Risks and Consequences of Distracted Driving

In recent years, it seems like more people are distracted while driving. If you pass 10 cars on the freeway, more often than not, you’ll find at least one person who is looking down at their phone and trying to look at the road at the same time. The problem has gotten so severe that hundreds of organizations have put together Texting While Driving PSA’s that are scarier than most horror films. The effort to stop distractions while driving has also grown stronger due to the popularity of smartphones and the number of people utilizing them for directions, music, and entertainment.

What is Distracting Drivers?

The facts are alarming, 1 out of 4 accidents in the United States are caused by texting while driving. In 2015, nearly 3,500 people were killed and nearly 400,000 were hurt in a car crash involving distracted drivers. Other distracting activities include looking at navigation systems and eating, but one of the most distracting factors while driving has become texting.

There are three types of distraction while on the road and taking your eyes off the road to check who’s calling or replying to that text hits the distraction trifecta.

Just 5 seconds of distraction can lead to an accident. To put it in perspective, in those seconds, a driver can cover an entire football field while driving at 55 mph.

Who has a Higher Risk of Distraction?

Studies show that teenagers have the highest chance of getting into a distraction-related crash, but, adults are not innocent. Almost half of adults admitted to texting on the road, while teenagers are trailing right behind with 43%. According to this year’s Family Safe Driving Report, 74% of parents worry more about teens driving distracted than driving drunk. This is because distracted driving is alarmingly more common than driving under the influence and teens agree. The report also showed that one in three teenagers knows someone who lost a friend or loved one due to distracted driving.

Are Parents to Blame?

You might be wondering; can we blame a teenager’s parents for their driving? The answer is—kind of…It’s important to note that teens learn from behavior which means it’s incredibly important that adults are a positive example when teaching their kids to drive. More than 60% of parents have admitted to using their cellphone while driving, even though most believe their habits are setting a good example. Many people can agree that teens will find ways to rebel no matter what rules you set, however, showing them that you abide by your own rules could help when it comes to teaching them to drive.

A total of 14 states have made cellphone use illegal.  Overall, 47 states have banned texting while driving entirely. Here is a complete list of states where you might get fined:

Indiana, Iowa, and Idaho are just some of the states that have not banned cell phone use but have banned texting for all drivers. However, according to car accident lawyer, Merry Fountain, you can still be held responsible for causing an accident while using your cellphone, regardless of the laws in place.

What are the Consequences of texting while driving?

The consequences for texting and driving can range from $20 up to $500 depending on the state. The highest penalty comes from Alaska where you can get fined up to $10,000 plus a year in jail…Ouch! Texting could also result in criminal misdemeanor charges or jail time if the incident results in bodily injury.

How to Prevent Distractions

Cellphones are not going away anytime soon and distractions will continue to be a problem for drivers all over the United States. Kids born after 2010 will be raised around technology and because of this we need to take major steps to prevent this epidemic from getting worse. There are many ways to prevent distractions, especially if you find yourself multitasking while driving.

Next post How Does Alcohol Affect Your Motor(ing) Skills? 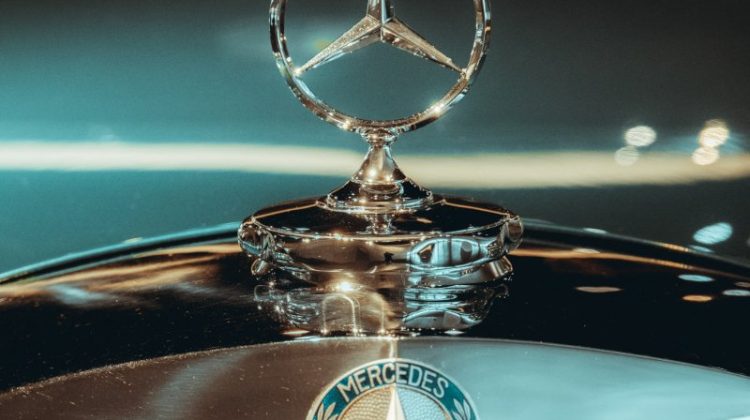