How Dangerous is Natural Gas? 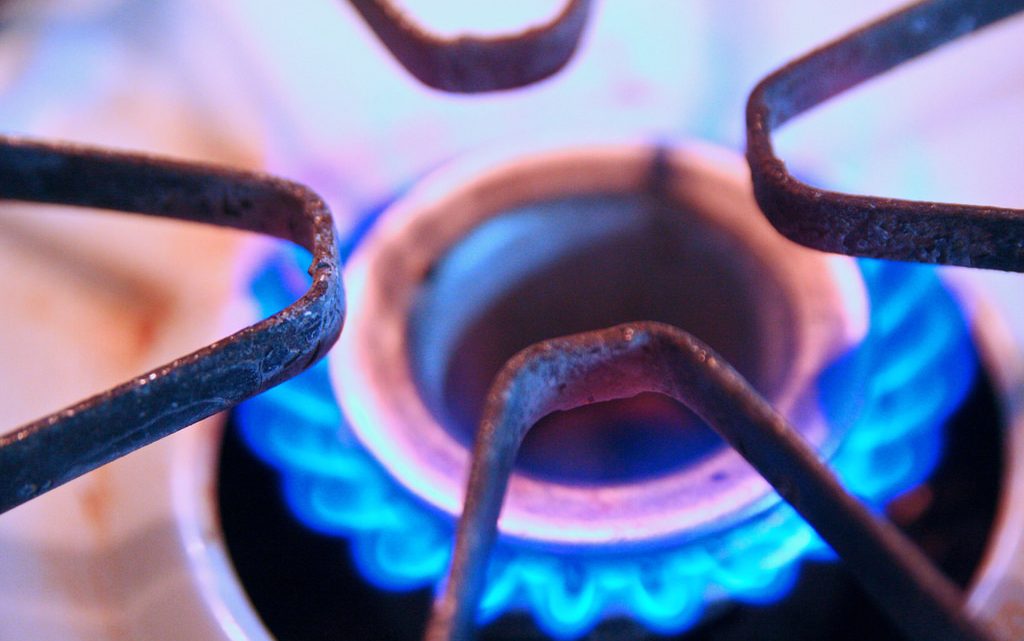 On August 2, an explosion at Minnehaha Academy in Minneapolis caused two floors in the center part of the school to collapse, killing two and injuring at least nine others. After the blast, the Minneapolis fire department stated that the explosion was caused by a natural gas leak from contractors who were working on the building.

Although this may seem rare, according to the Pipeline and Hazardous Materials Safety Administration, explosion accidents involving natural gas pipelines are fairly common, occurring once every two days in the United States. For example, in 2009 alone, there were 158 natural gas distribution pipeline incidents that killed 10 people, injured 50 more, and caused $32 million in property damage. So, what is natural gas, and should we all be more worried?

What is Natural Gas?

Natural gas is an odorless, tasteless, flammable gas used as a major energy source in the United States.  Millions of years ago, animal and plant remains were buried under sand, salt, and rock and through the combination of pressure and heat, this organic material became either coal, oil, or natural gas. When reserves are found, the gas is drawn from the earth and mercaptan is added to give it the distinct rotten egg smell that makes it detectable in the event of a leak.

How Often is it Used?

Natural gas presents two main dangers, combustion and asphyxiation. Although it is non-toxic, it displaces oxygen in tight spaces which it can cause suffocation if there is no ventilation. In fact, most of the deaths related to natural gas every year are from asphyxiation and not explosions.

Because of their tragic and shocking nature, however, deaths from natural gas are associated more with accidental explosions. For example, one of the first major accidents involving natural gas was the New London School incident in 1937 when a faulty line caused a massive explosion, burying many of those inside the elementary school under tons of rumble and killing a total of 294 people.

According to Randy Knutson, a personal injury attorney in Minneapolis who has seen many of these accidents occur throughout the state, Minnesota has a checkered history when it comes natural gas explosions and still faces these types of accidents today. In addition to the recent incident at Minnehaha Academy, since 1997, there have been over 65 gas pipeline incidents reported to the Minnesota Office of Pipeline Safety, causing 7 deaths, 13 injuries, and over $16 million worth of damage. While these numbers may pale in comparison to the New London School explosion, these types of accidents have still not been completely eradicated even 80 years later.

Natural gas leaks may seem like a distant concept but, the truth is that gas leaks are everywhere and no one is doing anything about them because they are too expensive and not seen as important enough to fix. Here’s excerpt from the article above:

But over time, I learned a surprising truth: The bulk of the gas leaks identified are left leaking. Those between five to 15 feet from a house or structure would receive a check-up after six months. Leaks more than 15 feet from a building were noted but required no special attention. Many of the leaks persisted for years and even decades. My boss, a man of great professional dedication, was so familiar with the leaks on his turf that he kept their dates and locations locked in his memory. He could point to a circular burn in a nondescript suburban lawn as we drove past and say, “There’s another. I found that one 10 years ago.”

You might be asking why this is an issue, especially if the leaks are outdoors or in a well-ventilated area. Although natural gas is known as clean burning because it produces carbon dioxide at about half the rate of either coal or petroleum when burned, natural gas is mostly methane. Methane is 84 times more potent than carbon dioxide as a greenhouse gas and it is leaking directly into the atmosphere before being used. In fact, about 25% of the global warming we experience today is caused by methane emissions alone and this will only multiply over time.

Natural gas accounts for an average of only 17 fatalities per year which compared to car accidents, 40,200 in 2016, or heart disease, 633,842 in 2015, seems insignificant. However, even if the numbers may not be eyepopping, it is a flammable gas that, combined with human error, can lead to disastrous consequences and millions of dollars’ worth of property damage. Moreover, from a climate change perspective, the impact that leaks could have over a long period of time have the potential to harm millions of people worldwide. Make no mistake, natural gas is an integral part of our modern society and there are far more dangerous substances on our planet, but it should never be taken lightly.

Next post The Risks and Consequences of Distracted Driving

Previous post Not All Sunglasses Will Protect From Eye Damage