6 Toys To Avoid This Holiday Season 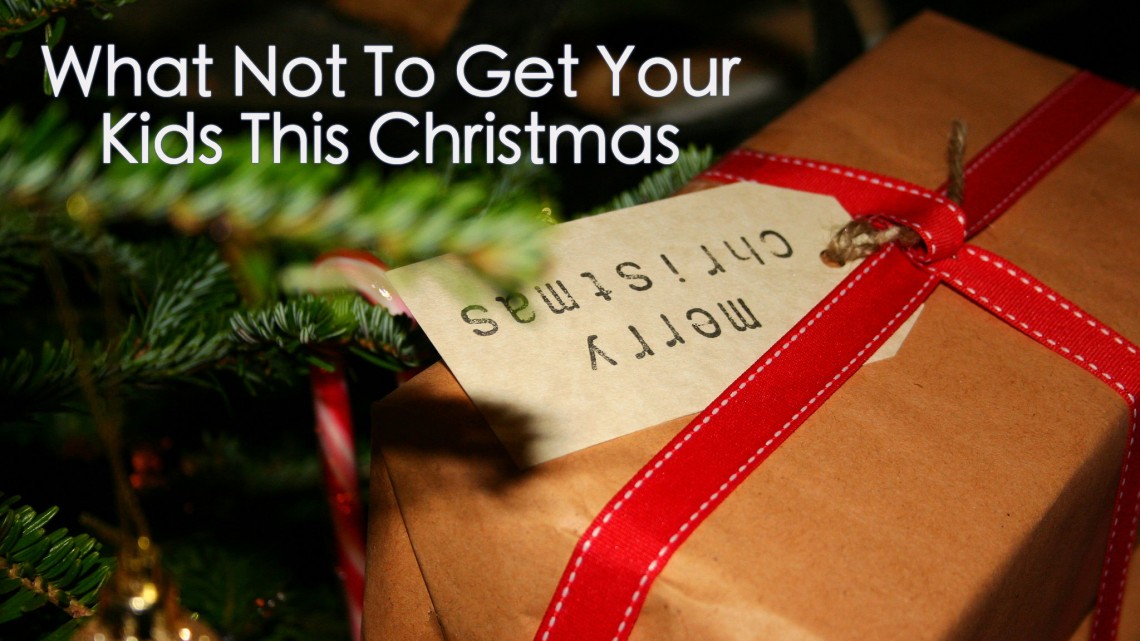 With the holidays in full swing, children of all ages are starting to craft their Christmas wish lists. Whether it be the latest Star Wars action figure or a talkative Despicable Me Minion, the little ones are wishing and hoping for their dreams to come true underneath the Christmas tree.

But before you brave the crowds or load your virtual shopping cart, have you made sure the gifts you’re about to purchase are smart picks for your kids?

Toys account for 65 percent of holiday sales, according to a survey conducted by the National Retail Foundation. But they also accounted for an estimated 256,700 of injuries treated in U.S. hospital emergency departments, as indicated by a 2013 study by the U.S. Consumer Product Safety Commission (CPSC).

A report from Clinical Pediatrics found that every three minutes, a child is treated in a U.S. emergency room. Children under age 5 account for a little over half of the reported injuries, which include choking on small toy parts. 73 percent of these emergencies occurred in children younger than age 12, and 33 percent in children ages 5 and younger.

So as you hit the stores for the holidays, here are 6 types of toys to avoid, according to the CPSC.

This category accounted for nearly 35 percent of injuries and 42.5 percent of hospital admissions. You may think it’s stylish to see your little one cruising in a Power Wheels Ford F-150 or a mini ATV, but parents are cautioned to review safety regulations before purchasing.

(can lead to motor vehicle involvement)

These have continued to be the category of toys associated with the most injuries in children (27 percent) younger than age 12. When purchasing bicycles, inline skates, skateboards, and other wheeled toys, consumers are reminded to enforce use of helmets and protective safety gear.

Before you splurge on that soft plush “Olaf” for your Frozen princess, consumers are advised to closely inspect toys for loose material and to thoroughly read labels. Children, especially those under age three, can choke on small parts.

Last month, Build-A-Bear company recalled over 30,000 of its Starbrights Dragons when it was discovered that the satin seam of the stuffed animal could open, allowing the inside material to be exposed, thus posing a potential choking hazard for children.

(can lead to choking)

Aside from the potential risk of choking, some plastic toys may contain toxins such as Lead and Polyvinyl Chloride Plastic (PVC). Last year, a Captain America Soft Shield sold at Target was recalled for containing close to three times the legal limit.

(can lead to asphyxia, choking)

Small balls less than 1.75 inches in diameter can pose as a choking hazard for children ages three and under. Some small balls may not be labeled with the appropriate choke hazard warning, so shoppers are advised to inspect packaging material and read all labeling before buying.

In addition to the toys listed above, parents are also cautioned to avoid toys with the following: 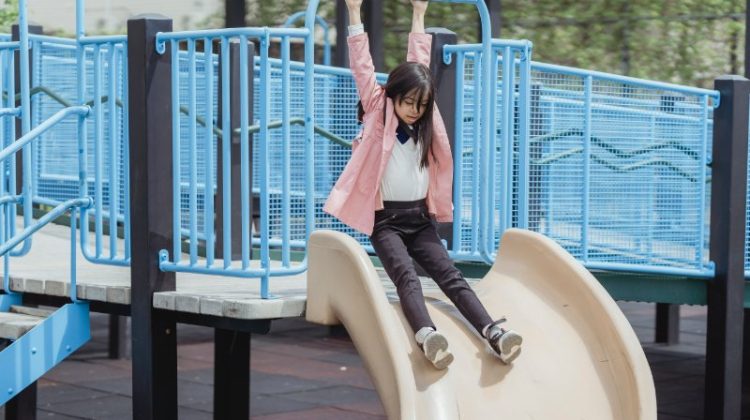