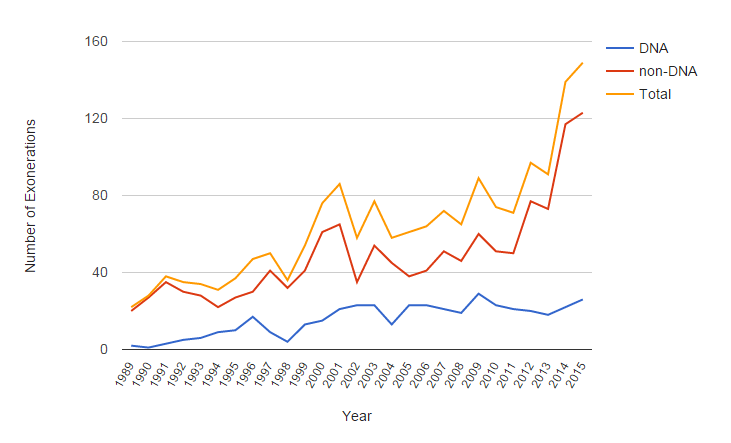 Although there isn’t a consensus on the benefits of advances in technology, those falsely convicted of crimes and exonerated would be stark advocates of the forward progress. From the accessibility of DNA testing to the publicity of specific cases through film and social media, such as the Making a Murderer documentary, modernization has undoubtedly played a large role in the overturning of false convictions.

For a country that prides itself on freedom and the protection of individual rights, it is unsettling to know that many mistakes have been made, especially since exonerated defendants spend an average of 14 years behind bars before having their sentences overturned. So how does this happen? And how many prior to 1989 were sentenced or killed for something they did not commit if the number of exonerated keeps growing each year? Based on data from the Innocence Project, there are a number of factors that lead to a wrongful conviction:

According to one Phoenix criminal lawyer, these types of mistakes are all too common. Take for example the case of Pete Williams in Georgia, who was indicated in a rape/kidnapping case because the victim was “120% sure” that he was the assailant. He was convicted by a jury but was proven innocent by DNA evidence after spending 21 years behind bars.

There is no doubt that determining the fault of criminal activity can be a tall task given certain circumstances, but hopefully with the rise of public interest and scientific assistance, the criminal justice system will be more willing to recognize that mistakes can and will be made.

Next post States with the Highest Rate of Alcohol Involved Fatalities 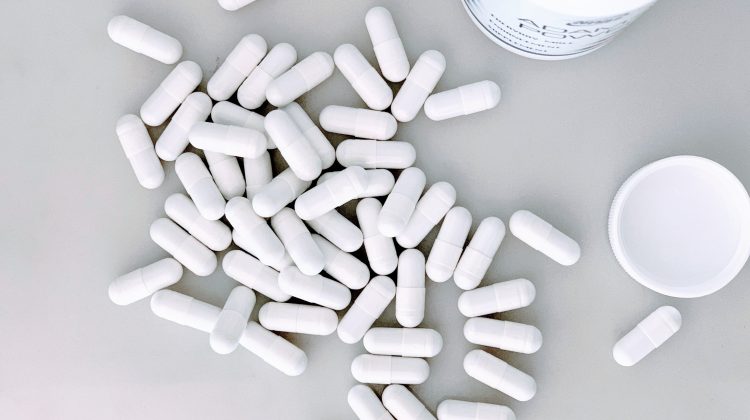