10 Interesting Statistics About Divorce and Marriage in the U.S. 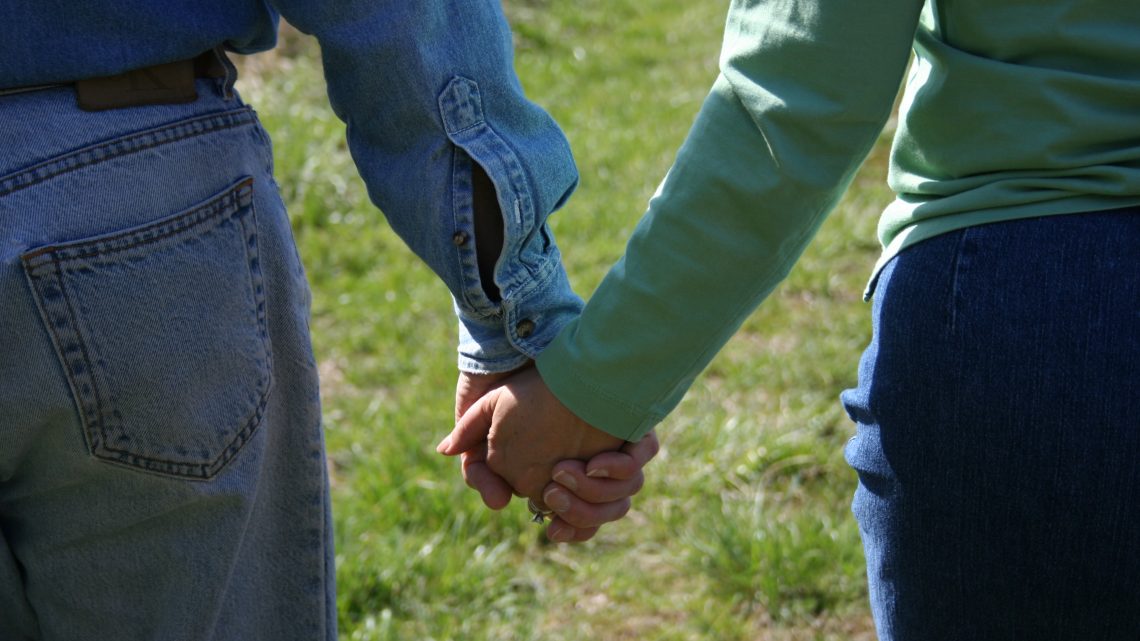 A divorce statistic that is frequently cited is that half of all marriages end in a divorce, a statement that has instilled fear in newlyweds and people who are already hesitant to tying the knot. However, this statistic has been determined to be unreliable due to the data it is based on. To get a better idea of how many people get divorced in the U.S. you could look at the divorce rate per 1,000 marriages.

We have searched through different datasets and studies and compiled 10 interesting statistics and facts about divorce and marriages in the United States.

How long does a divorce typically take?

The length of a divorce process depends on the complexities of the case and the state where you file. Family law attorneys estimate that a divorce that goes to trial could take up to a year or longer to resolve. Contested divorce cases that go to trial usually take much longer and are more expensive than cases that settle.

What is the most common reason people decide to file for divorce?

A survey by INSIDER showed that the top three reasons people filed for a divorce in the U.S. were a lack of commitment, infidelity, and too much conflict in the marriage. Other studies also show that domestic violence and substance abuse are both common causes for a divorce.

What states have the highest divorce rates?

How long is the average marriage before filing for divorce?

Data from the US Census estimates that the typical marriage lasts for eight years before they decide to file for divorce.

How many people get married per year?

How many same-sex couples are married?

A 2017 survey by Gallup indicates that about 1 in 10 LGBT couples are married in the U.S.

How many seniors are getting divorced?

What is the average age of people getting divorced?

Studies show that people between 20 and 24 years old have more divorces than people from other age groups. Divorces in younger couples could be attributed to their young age, realizing as they grow up that they have different goals, financial problems, and other issues related to younger couples.

Who is more likely to receive child support?

Are men or women more likely to file for divorce?

A study by Prof. Michael J. Rosenfeld shows that women in heterosexual marriages file for divorce in almost 70% of cases, data from the National Center for Health Statistics indicates that the percentage for women seeking a divorce is 80%.

Previous post How to Stay Safe During Wildfire Season