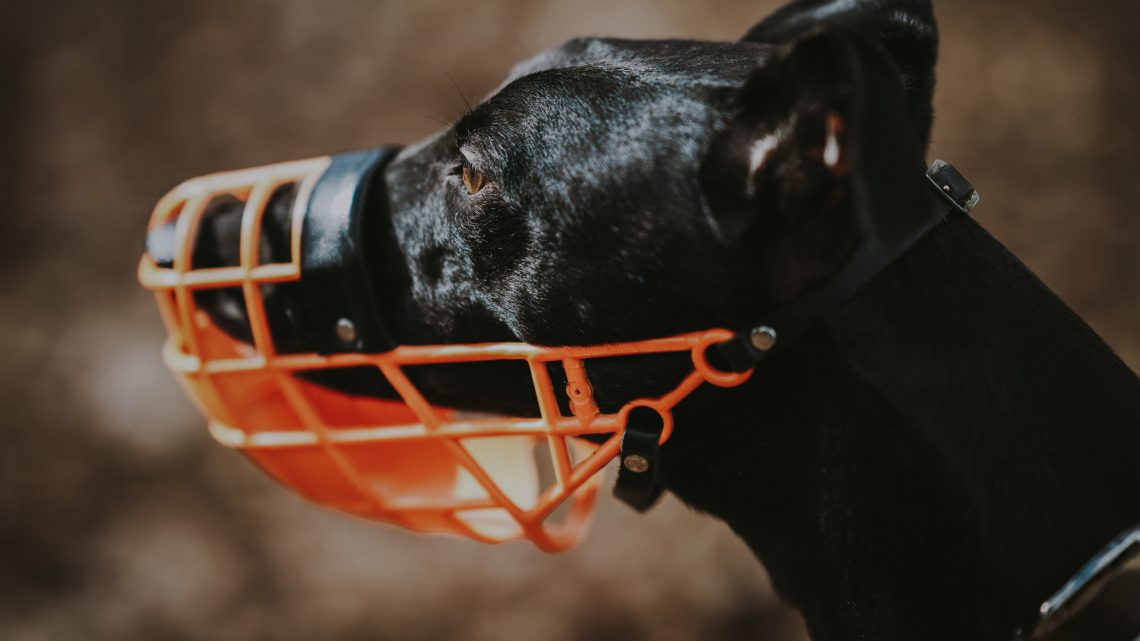 Dogs are incredibly popular, with approximately one-third of American homes keeping a dog (or multiple dogs) as a pet. While owning a dog can offer great emotional benefits and enhance your quality of life, it is not risk-free, particularly if you have young children.

Unfortunately, dog attacks on children are quite common. If your family wishes to own a dog, it’s best to consider the risks so you can make an informed decision. If you do decide to get a dog (or if your family spends a lot of time around dogs), be sure to read up on what to do to prevent dog attacks.

Here are 10 facts that illuminate the reality of the sometimes-complicated relationship between children and dogs.

Over 2 million American children are bitten by dogs each year.

Each year, 4.5 million Americans suffer dog bites, and more than half of dog bite victims are children. This comes out to approximately 2.25 million children being attacked by dogs each year.

More than three-quarters of those killed by dogs are children.

Pitbulls kill more children than any other breed.

The Villarreal & Begum Law Firm recently created an interactive map that displays all the known dangerous dogs (dogs that have previously attacked humans) currently residing in Travis County, Texas. Of the 63 dogs, 19 (or 30% of the total) are located within half a mile of a school. See map here, or visit their site to view the complete dangerous dog study.

The children most frequently killed by dogs are infants and toddlers.

Children are more likely to be the victims of fatal dog attacks than burglars.

For some people, the decision to get a dog is motivated by their desire to protect their home and family from invasion. Unfortunately, that good intention doesn’t always work out as planned: the odds that a victim of a fatal dog attack will be a burglar are 1 in 177. The odds that it will be a child are 7 in 10.

Dog bites are the second most common cause of children’s trips to the emergency room.

In 1994, dog bite injuries beat out playground accidents, vehicular accidents, and all sports-related accidents (except for baseball) as the most frequent reason for a child visiting the emergency room.

Dog attacks are much more likely to be fatal when a child is unsupervised.

Over 87% of dog bite fatalities involving children occurred when the child was left alone with a dog. Dogs are much less likely to attack a child if an adult is present, particularly if the owner is present. And if a dog does attack, an adult’s intervention can often prevent the attack from becoming fatal.

The face, neck, and head are the most common bite locations.

When children are attacked by dogs, they are often bit on their faces, necks, or heads. This is largely why dog bite injuries have the potential to be catastrophic and expensive.

Of dog bites generally (not just on children), 61% occurred in the home or another familiar place. 77% of biting dogs were owned by the victim’s family, a relative or a friend of the family. These statistics dispel the myth that children are automatically safe around familiar dogs or at home.

While dog attacks are, on the whole, relatively rare compared to other kinds of accidents, children are at higher risk, of being bitten in general and of suffering more severe consequences when bites occur.

Don’t let your family become a statistic: Educate your kids on best practices for staying safe around dogs (asking before petting someone’s dog, not touching the dog’s face, protecting your head and face if a dog knocks you over) and, if you are a dog owner, take responsibility for supervising and restraining your pet.

Next post Texting and Driving Laws and Penalties: What works and what does not?

Previous post 10 Interesting Statistics About Divorce and Marriage in the U.S.