What You Need to Know About Breaches of Contract 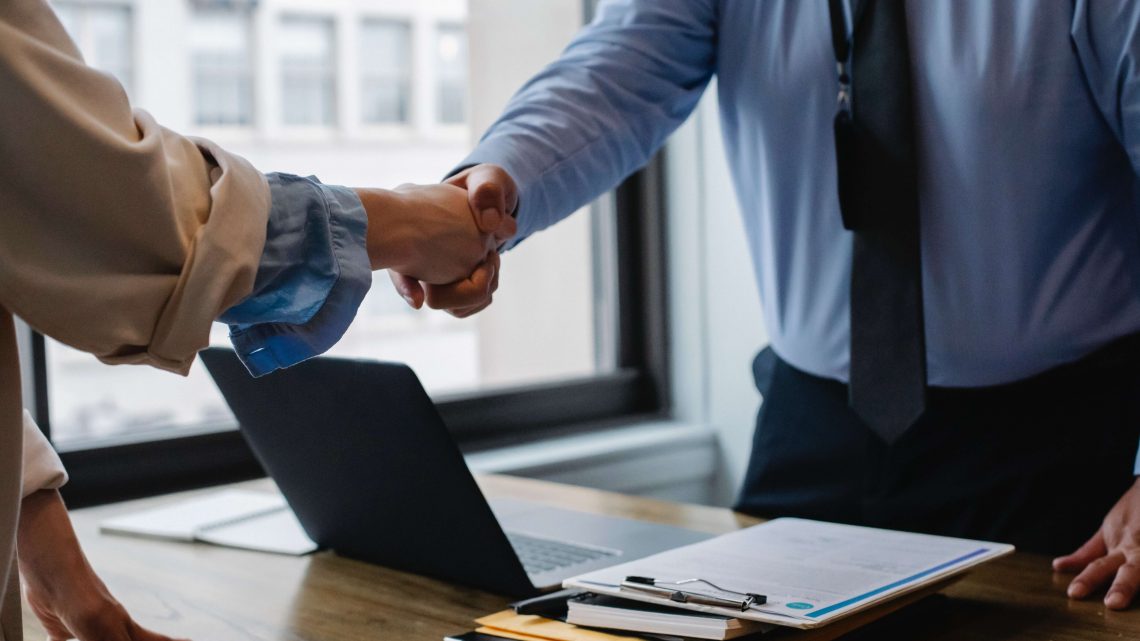 It’s an unfortunate reality that you face the risk of a breach of contract whenever you enter a legal agreement. Particularly if you deal with a high volume of legal agreements, you’re likely to eventually encounter a contract that fails to uphold the terms agreed upon by all parties. Such an occurrence is known as a breach of contract, and the first step in rectifying the situation is to recognize that a breach occurred.  Since a contract is a legally-binding agreement, if you can show that a party failed to perform according to their obligations, there may be a remedy for your problem.

There are four primary classifications of contract breaches, which may arise due to a number of circumstances. You may encounter a:

Material Breach of Contract: Material breaches arises when one party receives considerably different results or less benefits than were specified in their contract. A material breach can include a failure to meet obligations on time or an inability to carry out what was promised within a contract. If you are the victim of a material breach, you may pursue damages related to the breach and its consequences, both indirect and direct.

Minor Breach of Contract: This form of breach may also be referred to as an Immaterial or Partial Breach of Contract. A minor breach covers situations when the erring party failed to fulfill an aspect of their obligation, despite providing the agreed-upon deliverable. For example, a delivery company that delivers a time-sensitive shipment weeks after the delivery date without explanation or cause may have committed a minor breach. In such an instance, the suffering party may be forced to prove that the breach in question led to demonstrable financial losses.

Actual Breach of Contract: In this case, the breaching party either carries out their duties improperly or refuses to honor the terms of their agreement by the due date. The harmed party may pursue a number of remedies for a breach of contract that has already occurred. They may be able to claim consequential or direct economic losses.

Anticipatory Breach of Contract: If a party indicates that they are unable or unwilling to fulfill their part of the contract, they may be held liable even if a breach has not yet occurred. An anticipatory breach may occur when one party explicitly states their intention to not fulfill their obligations, or when their actions can reasonably be perceived as an attempt to not deliver.

Reducing Your Risk of Contract Breaches

When entering a contract, it is impossible to negate all risk of future breaches. Since you cannot control the actions of the party you’re working with, there is always a chance of problems. However, you can certainly act proactively to mitigate the danger of a contentious contract dispute. One tactic you can use to lower the chances of a breach is to create a fair contract that is advantageous to both parties.

By reviewing previous contracts and seeing which ones succeeded and which ones failed to deliver as expected, you can identify clauses and terms that reduce vulnerabilities. If you notice a pattern developing among successful contracts, you can emulate them to increase your chances of a successful working relationship.

Once your new contract has been created, track the performance of all involved parties to ensure that obligations are met in a timely manner. Note any irregularities or developing issues, so they can be avoided in future situations. If you become aware of actions (or a lack thereof) that may constitute a breach, it’s important to act quickly. Time is of the essence when it comes to addressing a breach of contract.

How to Address a Breach of Contract

Depending on the amount of money at stake, you may be able to initiate a formal breach of contract lawsuit or have the problem addressed in small claims court. If you would prefer to settle the matter more privately, you may be able to come to a binding arbitration or have the situation reviewed by a neutral mediator. Regardless of which course of action you take, it’s advisable to seek the counsel of a trusted attorney. A firm such as Entrekin Law can help you make sense of your situation, even if you’re dealing with a complicated breach of contract committed by another attorney.

Previous post The Consequences of Falling Accidents Among the Elderly