What if You Witnessed an Act of Domestic Violence? 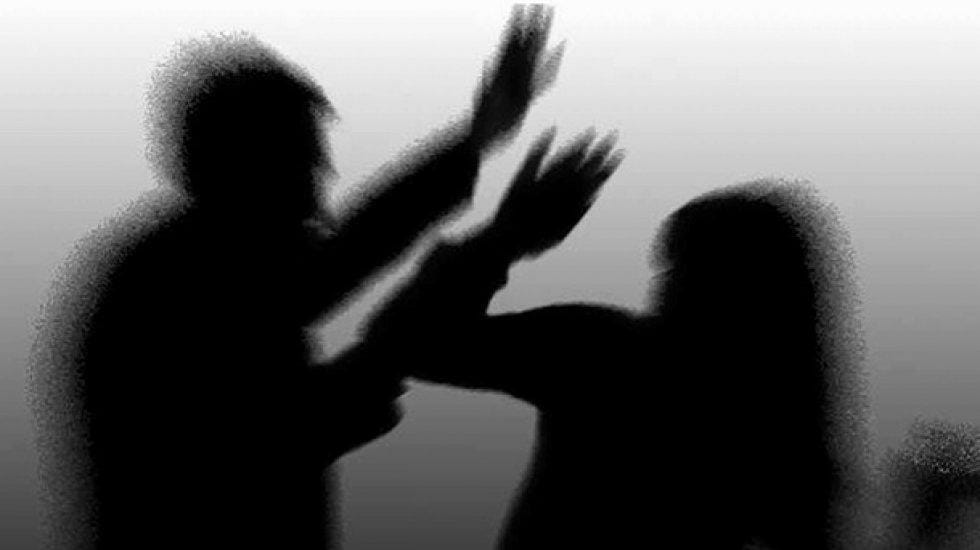 Already there are over 12 million victims of domestic violence. According to a domesticshelter.org, about 1 in 3 women and 1 in 4 men will experience an act of domestic violence in their lifetime, most likely between the young ages between 18 -24. Acts of domestic violence and abuse often occur behind closed doors and within private family homes. There are times where it could happen in public. Sadly, a large number these acts go on unreported.

But, what should a person do if they are the witness of a serious act of physical abuse? What would you do if you saw physical violence within your family? What if a bystander sees a public act of domestic violence? What if you saw it occurring in the privacy of someone’s house when you were walking down the street?

The big question is, should you intervene?

Any act of violence that could lead to serious injuries and emotional damage should never go unreported.

Here is a simple guide of what you can do if you have witnessed an act of domestic violence and how you can help.

The best thing to do if you saw a disturbing act of violence would be calling the police, only if you truly believe the victim or any other people would be in danger. According to a domestic violence lawyer in Scottsdale, an act of domestic abuse or violence can be charged as a misdemeanor, even if it involves witness intimidation.

If you believe the situation should not involve the police, another option is to call a domestic violence hotline or help center. These foundations have people on standby who are ready to help with any situation, whether it’s a victim or a witness calling. If it’s extremely urgent and a dangerous situation, the best option is to phone the police.

If you witnessed an act of physical violence, it’s a good idea to spread the word around to others nearby. For example, if you seen it happen in a restaurant, you can immediately talk to the manager about it and they can help assess the situation. If you saw it happen in a shopping center, you could go straight to security for help. Those who are uncomfortable with reporting it to the police, the best solution is to immediately alert any nearby person who has the authority to help or intervene.

Use your smartphone to take videos or pictures of the incident occurring. This could be used as evidence if the abuser is faced with charges.

If you and a group of people witnessed an act of violence in public, you could simply tell them to either “STOP” or threaten to call the police. Let them know they are being watched. If you happen to see acts of abuse in a more secluded area, an option is to create noise and draw more attention. This way abusers will know that they are seen.

DO NOT Physically Intervene

Do not try to get physical with an abuser. This can make things more dangerous for you and for the victim. An abuser might be carrying a weapon on them. Be safe and keep a distance. Your words will be enough to help stop an act of violence.

Next post Top 5 Senior Scams and How to Prevent Them