What People Don’t Tell You About Medical Marijuana 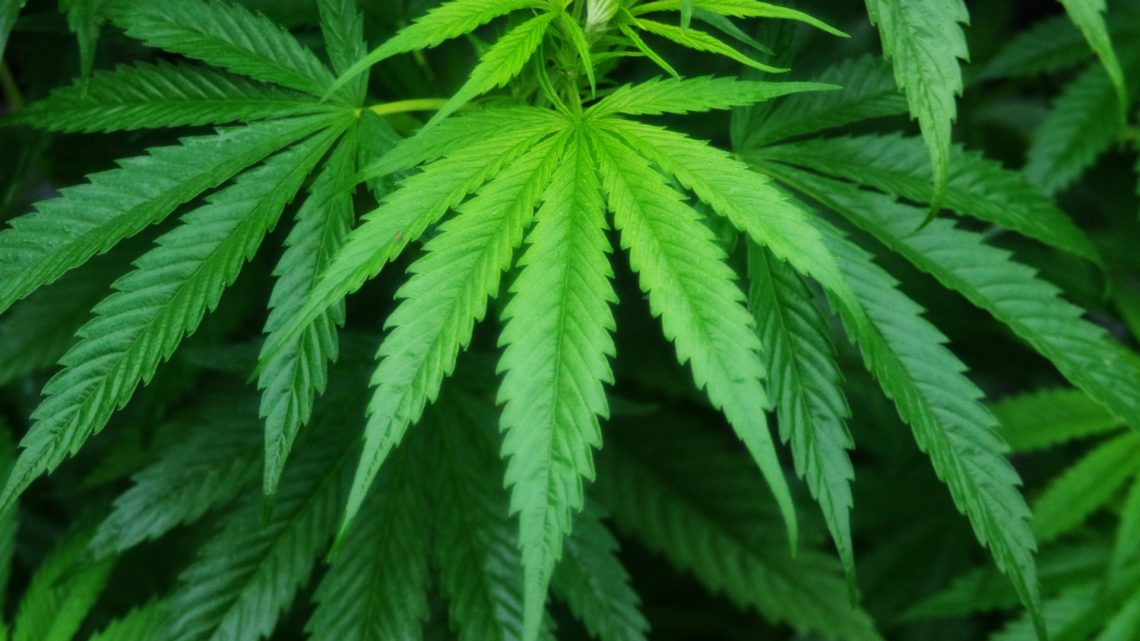 Marijuana has been a hot topic in the media and politics for multiple years, where people debate over the pros vs. cons of using this drug. Marijuana has been positively linked with treating cancer patients for uncomfortable symptoms like nausea,  anti-anxiety, sleep aid, and the possibility of killing cancer cells by The National Cancer Institute. Additionally, the Journal of the American Medical Association found that marijuana is likely connected to the 25% reduction rate of death from overdosing on prescribed medication from the 13 states who’ve legalized marijuana. With all of the research and studies to justify the medicinal use of marijuana, some are unable to stomach the thought of making a drug legal – regardless of the evidence. People who are hesitant about the use of marijuana point out the side effects like paranoia, racing heart-beat, and unsafe driving while high. With a rising number of people using marijuana and the elevating amount of research and studies done surrounding this topic, it is forcing the government to take a closer look at marijuana.

What is marijuana and how does it work?

Marijuana is a plant that is commonly used for its psychoactive properties used to treat medical patients. Our bodies naturally produce endocannabinoids which are located on cell receptors that regulate our bodies appetite, mood, and memory. The main psychoactive ingredient in marijuana, tetrahydrocannabinol (THC) has a structure and size that is so similar to endocannabinoids that it fits into their receptors. This is why marijuana has the ability to affect things in our bodies like our appetite, mood, and memory- because it mimics endocannabinoids. Patients who use marijuana will feel a sense of being ‘high’ when the THC fits into a specific receptor which makes the molecules in the body interact and cause high and low levels of neurotransmitters.

How is medical marijuana beneficial?

How to use medical marijuana responsibly:

Despite the public and medical professionals understanding and promoting the medical benefits of marijuana, medical marijuana is not yet legal in every state and poses potential consequences for recreational users or sellers who do not hold a medical marijuana card. Medical marijuana cards allow the use of marijuana for patients who have been permitted by their doctors to substitute or use marijuana alongside their medication. There are still rules put in place for medical marijuana users around the country that dictate the appropriate time and place for use. For example, in Texas the Texas Health and Safety  statute sec.481.032, et seq holds strict laws on any infractions marijuana users make during their ‘high’ time. If you find yourself running into a marijuana issue in Texas, it is imperative to consult with an experienced Houston drug crimes lawyer  to ensure you are educated of your rights.

Next post Which City in Pennsylvania is the Most Dangerous?

Previous post Are You Affected By Fiat-Chrysler's Year of Recalls? 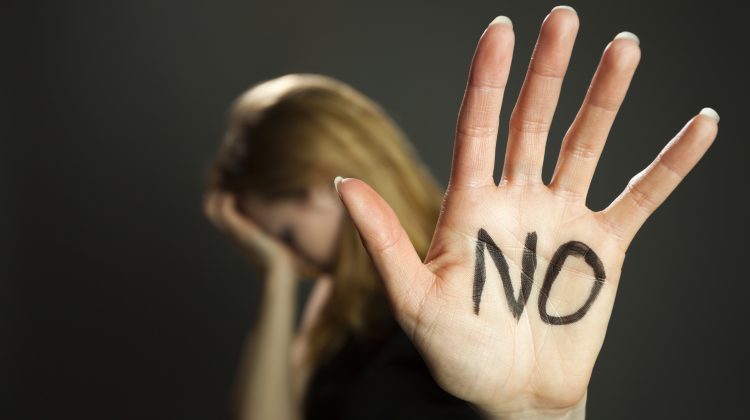 How to Choose an Estate Sale Company 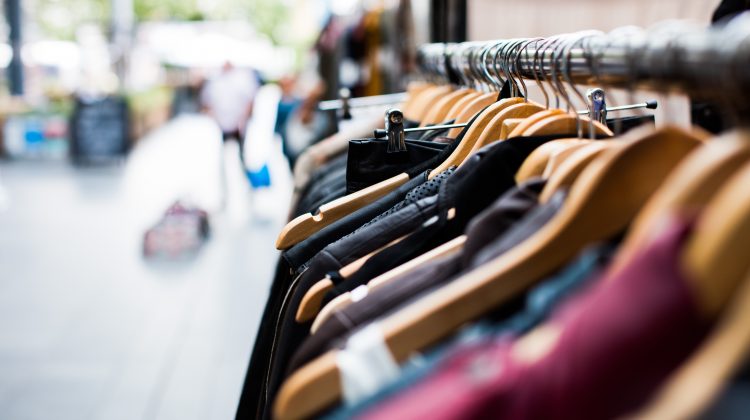