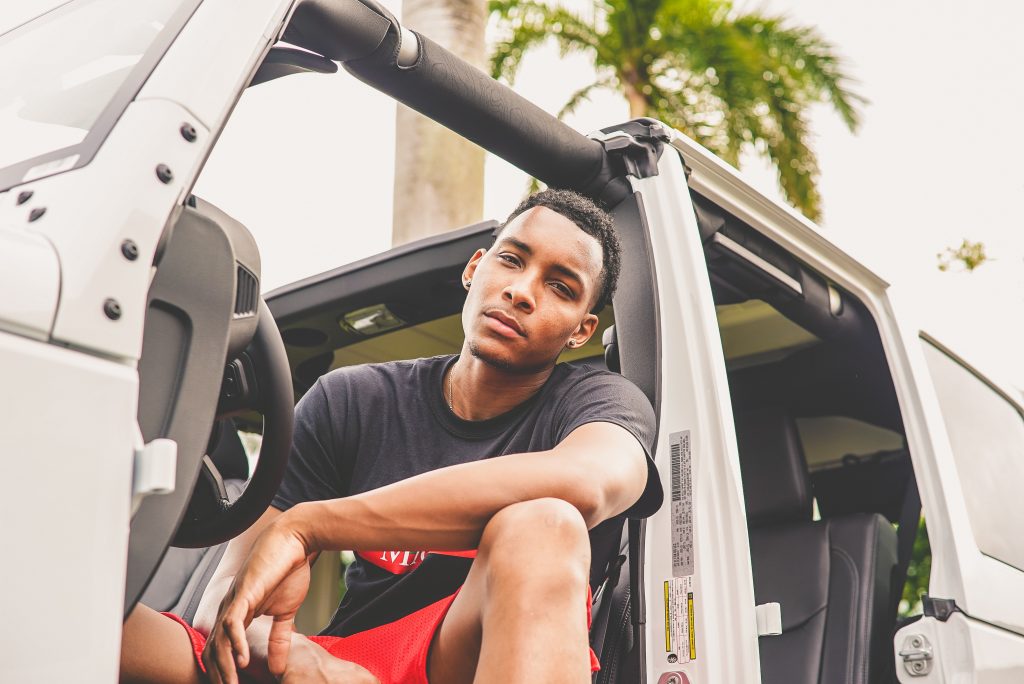 More than two million people are injured in car accidents across the United States each year. It’s important that parents instill responsible driving habits in their teens early, in order keep them safely cruising on the open road.

In 2016, the Centers of Disease Control and Prevention (CDC) reported that 2,433 teens were killed and 292,742 were treated in emergency rooms for car collision-related injuries. The car insurance industry estimates that the average driver will file a collision claim once every 17.9 years. Surprisingly, most accidents occur within 25 miles of the home.

Drivers 16-19 years old are at the greatest risk for getting into accidents. 1 in 5, 16 year olds will get into a car accident within the first year of getting their driver’s licensce. Males are more likely to be involved in accidents than females.

All 50 states now enforce a three-stage Graduated Driver Licensing (GDL) system, to reduce accident risks and to help teens develop their driving skills. Each state sets their own rules estabilshed, for the minimum age for unsupervised driving, night time restrictions, and the number of passengers (under 20 years old) allowed in a vehicle. With all of these rules and regulations, where is the loss in translation that’s causing teens to have such a high accident rates?

What are the Main Causes for Teenage Car Accidents?

In 2017, the Insurance Institute of Highway Safety  stated that out of 23,708 car crash deaths that occurred, 2,090 involved teens. There are many factors, both controllable and uncontrollable that can cause a car accident. The following are some of the top causes for teens:

Lack of Driving Experience – Lack of foresight, reflexes and ability to judge situations.

Driving with Other Teen Passengers – Having multiple friends in the car can be a distraction due to talking, playing music loudly and increased chances of taking dangerous risks.

Distracted Driving – Texting while driving, changing songs on playlists, eating and putting on makeup are all forms of distracted driving.

Drunk Driving/Driving Under the Influence – Whether it’s drinking and driving, or driving while high, both of these scenarios can cause fatal collisions involving for your teen driver and other motorists.

What are the Most Common Injuries in Car Accidents?

Soft tissue injuries generally occur in most minor car accidents. This means that connective tissues, muscles, ligaments and tendons are all at risk of being affected. Neck strain “whiplash”, broken ribs/bones, and head and chest injuries are frequent injuries that occur.

Some injuries are more noticeable from impact. However, when adrenaline is still running throughout the body after a car accident, some symptoms don’t show up until much later. It’s important to get checked out by a medical professional after any minor or major accident.

What Do You Do After a Minor Car Accident?

There’s no way to plan for a collision and “staying calm” is easier said than done. Especially when it’s your first accident. A Chicago car accident attorney that we spoke with recommended that parents create an action plan with their teens, in order to cover their bases and ensure safety for themselves and other motorists.

It may be scary but, never drive off after an accident. Pull over to the side of the road. Protect the scene with triangle reflectors and allow other motorists to pass.

Always carry a pen and a pad of paper and exchange the following information with all drivers involved in the accident:

Photograph and document all damages to the vehicles. When the time comes, you will want to have this information so that you can show your insurance claim adjuster or car accident attorney.

After the accident, file a Traffic Accident Report at a local police station, or at the Department of Motor Vehicles (DMV).

Next post What Are Your Rights as an Airplane Passenger? 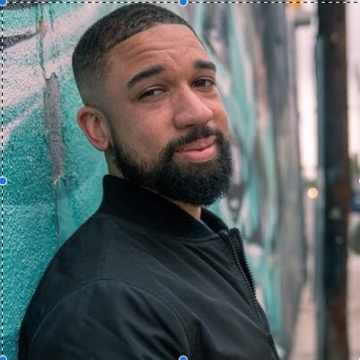