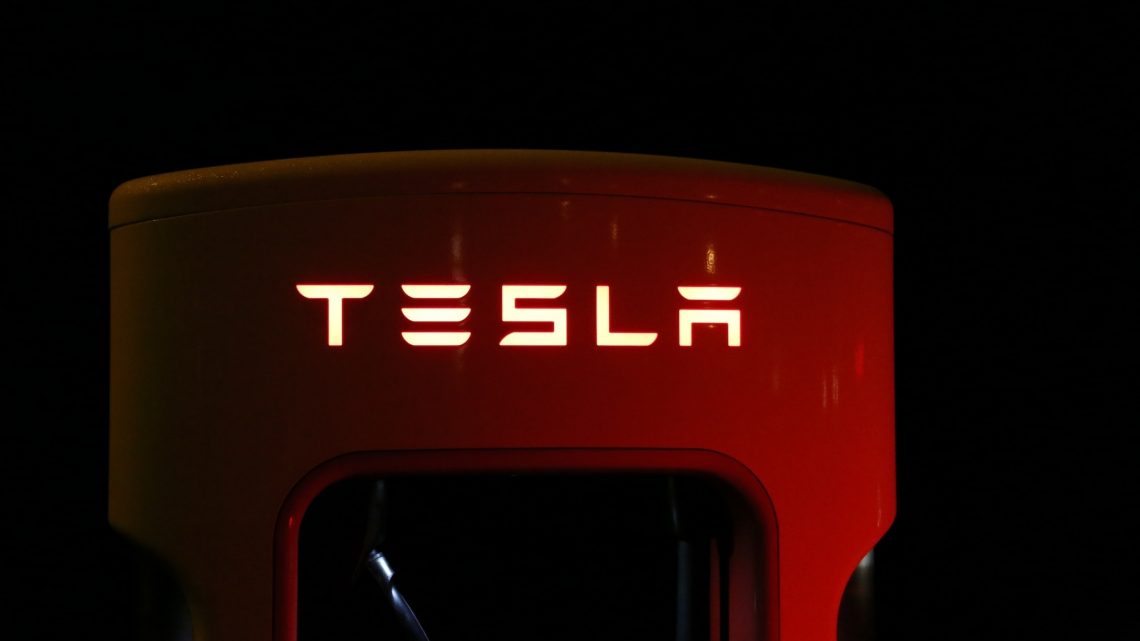 It’s hard to check the news and not see an article (or five) concerning Tesla these days. The famous electric car maker released a statement assuring everyone that the amount of time injured employees are out of work should drop this year, as they implement newer, more robust return to work programs to aid employees in resuming their work.

With the focus on ramping up production for the Model 3, It was clear that 2018 would be a tough year for Tesla. Elon Musk, the CEO of Tesla, seemed a little down when talking about the task, saying: “It’s an amazing car, but we’re going to go through at least six months of manufacturing hell, it’s going to be quite a challenge to build this car.” And a challenge it was.

This came after the large blowback from everyone keeping their eyes on the electric car manufacturer as they released their workers’ injury data for 2018 to OSHA. The Occupational Safety and Health Administration (OSHA) requires employers to submit an annual summary dataset to the government and to their employees should they request it.

Deborah Berkowitz, a former OSHA chief of staff, mentioned how startling the numbers submitted to OSHA are. “Alarming” was the word she used when talking about the rise in average time missed from work, which rose from 35 days in 2017 to 66 work days in 2018.

Tesla disputed these claims, saying there’s no correlation between the number of days employees are out of work and the severity of injuries.

According to Laurie Shelby, Tesla’s vice president for environmental health and safety, “It was a big ramp year for Model 3, so there were a lot more hours worked, more production staff and more potential for incidents. We really focused on making sure we had our safety team out in the area as we ramped.”

“Two-thirds of the injuries were cumulative trauma.” continued Shelby. These injuries are mainly due to repetitive stress on areas of the body such as the back, neck, shoulders, wrists, and hands. The reason for these injuries is the lack of manufacturing experience from a lot of new employees, mixed with tight deadlines for production.

According to the company, every step of the production process is conducted with safety in mind, and it’s the most important topic covered in daily meetings. Furthermore, the company claims that it gives employees more than enough time to rest and recover from injuries, even at the expense of having worse OSHA statistics.

In an effort to minimize injury rates and increase safety within their processes, Tesla hired 35 new environmental, health, and safety support staff in 2018. The company has also spent $4.3 Million since mid-2017 to enhance ergonomics within the factories.

Although those are definitely moves in the right direction, some safety advocates weren’t exactly impressed. Peter Dooley, a consultant for the National Council for Occupational Safety and Health, mentioned how Tesla’s reported spike in missed days is a “Pretty dramatic trend” and “An indicator of real serious problems”.

Whether this trend will continue on to the end of 2019 or not is unknown at the moment. Tesla faces a plethora of challenges with its complicated manufacturing process. Being one of the first electric auto manufacturers to mass-produce a fully electric car, the learning curve is considerable. As there isn’t exactly a historical reference to go back to.

Injury accidents are very complex from a legal standpoint, but reaching out to an experienced work injury lawyer could help your case considerably. An expert attorney could assure you compensation for the injuries/damages you might have received while working.

Next post 4 Ways to Spot a Fake Uber / Lyft Driver

What to Know About Zantac Recalls 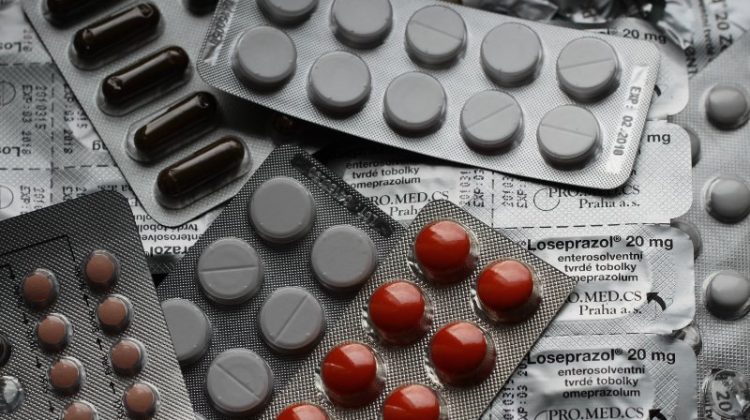 Traumatic Brain Injury: Types of Injury and Stages of Recovery 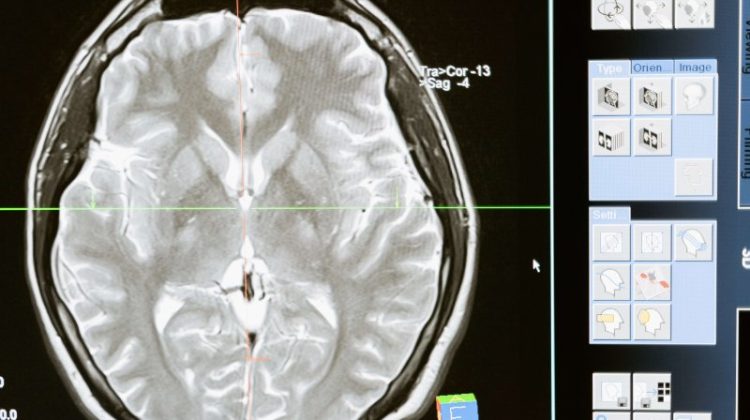