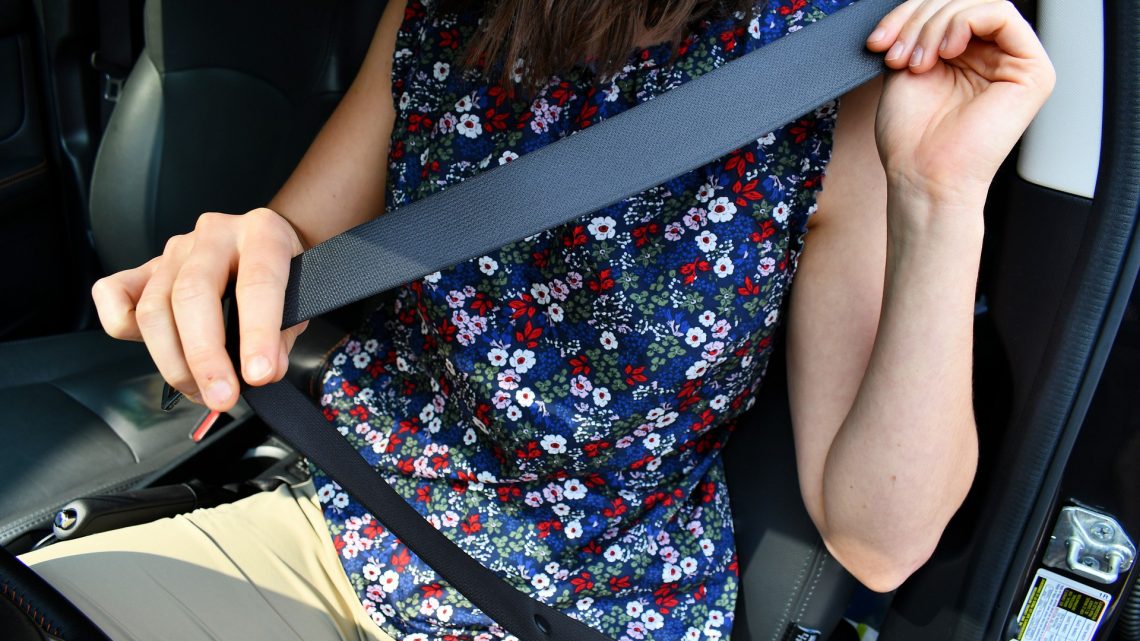 Seat belts are one of the main features in a car that can prevent serious injuries from harming us during an accident. The NHTSA reported that in 2017, seat belts saved an estimated 14,955 passengers during car crashes. Not only do seat belts keep you safe but not wearing one could result in a fine for breaking the law, and if you are in an accident your compensation could be affected if an adjuster finds that not wearing a seat belt caused the majority of your injuries.

A common myth is that pregnant women shouldn’t wear a seat belt because it could injure the baby in an accident. Pregnant women should always wear a seat belt, regardless of how far along they are in their pregnancy. To properly protect their changing bodies, the lap belt should sit snuggly below the belly and over the thighs. The lap belt should never be placed on top or across the belly, this could cause unsafe pressure on the baby and other organs during an accident. The shoulder belt should be used across the chest and over the shoulder.

Some people believe that the back seat of a car is safer than the front and it’s safe to ride there without a seat belt. Riding without a seat belt, whether in the front or back seat could cause serious and even fatal injuries. According to the California Office of Traffic Safety in 2012, 61% of unrestrained back seat passengers were killed, compared to 50% of front-seat unrestrained passengers. Regardless of where you sit in a car you should always wear a seat belt to protect yourself in case of a collision.

Airbags offer supplemental protection and work together with seat belts to properly secure and protect your body in case of a severe crash. If you’re not wearing a seat belt you risk being ejected from the front seat or crashing against the dashboard or windshield, if this happens the airbag cannot properly protect you.

An excuse people use to avoid buckling up is that seat belts trap you inside the car in an accident. This could be true only if a car is at risk of going underwater or catch on fire during the accident. Fire and water-related crashes account for less than 1% of all crashes, the likelihood of being in an accident like this is very slim. A seat belt will protect you from being ejected from the car and from hitting your head against an object and becoming unconscious.

During a severe crash, seat belts can cause bruises or abrasions in your chest, neck and thigh areas. Injuries suffered during a wreck without a seat belt on won’t be superficial bruises but could result in traumatic brain injuries, fractures, spinal cord injuries and other serious injuries that could take years to fully recover.

Wearing a seat belt can save your life in a car collision, it’s important to make sure that you and every passenger is always buckled up. Not using a seat belt could result in debilitating or even fatal injuries. Seat belt use could also affect your car accident claim. Depending on your state’s negligence laws the monetary compensation you recover could also be affected. If you live in a comparative negligence state and you are found to be partially at fault for your injuries, a judge will subtract a percentage of the total compensation amount to account for your fault in the accident. Avoid suffering from serious injuries and risking your compensation by always using a seat belt.

Next post Steps to Take After Witnessing a Car Accident

How to Safely Navigate Traffic During a Protest

Truck Driver Safety During a Protest 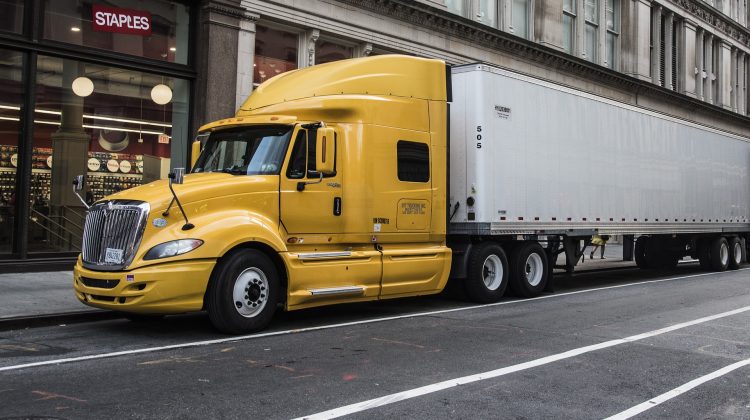 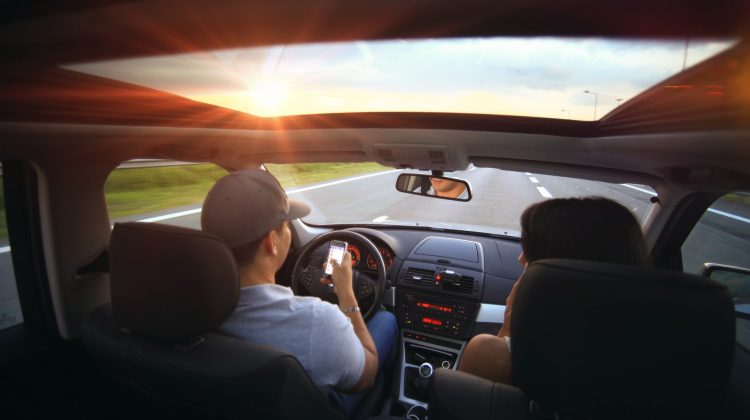