Not Sitting Properly in a Car Could Cause Serious Injury 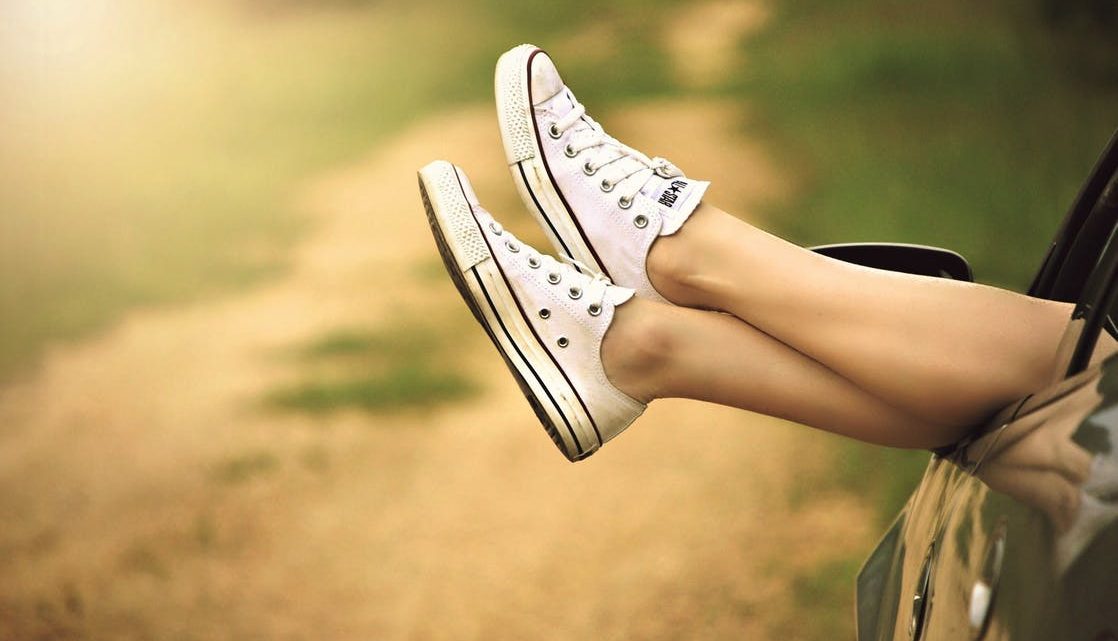 If you have mastered the art of taking a road trip you probably have a few tricks on how to stay comfortable during long drives. Getting too comfortable could be dangerous if you start to ignore basic safety tips.

According to Ragain & Cook, P.C. car accidents are still the leading cause of death around the world. In the United States roughly 90 people a day will die from a car crash. In addition to this 2 million people are injured from car accidents every year, and since the majority of car accidents are caused by human error or distracted driving this number can be reduced by taking steps to improve safety.

Feet on the Dashboard

Stetching your legs out on the dashboard or out the window can be incredibly risky if you are in an accident. Many people do it every single day without thinking twice about it.

When you are in an accident the impact can cause your airbags to deploy in just fractions of a second. The impact happens so quickly it is impossible for your reflexes to kick in quick enough to react and move your legs out of the path of danger. Airbags will deploy at speeds of over 200 mph to help absorb impact from the crash in front of you. If something is blocking their path on the way out it is going to be pushed at high speeds in the opposite direction. You can imagine what this could do to your legs if they were on top of them at the time.

Reports of bones shattering, legs facing the opposite direction, and people losing the ability to walk from this happening have been flooding news stories lately. Most of the time these accidents would have resulted in no injuries at all if the person was sitting correctly during impact. Over a period of 25 years it was estimated that air bags saved nearly 40,000 lives, but they can still be dangerous if you are not sitting properly.

Hanging Arms and Legs Out of the Window

Another dangerous road trip activity is to put your arms or legs outside the window. After hearing that the dashboard is unsafe it might seem like resting your legs out an open window could be a safe alternative. Ever year hundreds of people will sustain an injury from hanging an arm or leg out of their car window. You put yourself at risk of striking a close moving car or object that could cause traumatic injury. The risk of losing a limb if your car rolls over at fast speeds is also increased if you do not have enough time to pull your arms and legs safely inside the vehicle.

Side Airbag Risk to Children

Side-impact air bags are very effective in helping reduce injury after a car accident on the side of your car. It is very risk for small children that could be sitting too closely to the airbag when it deploys. The speed at which the airbag will open can cause serious injury if a child was leaning against it. Parents should only allow children to ride in a properly installed safety seat that will not be in the path of your side-impact air bags.

Many of these safety reminders sound like common sense, but they are ignored too frequently. Most crashes happen in an instant and you barely have time to process what is happening, much less move your body into a safe riding position. The one time you decide to ride with your feet on the dashboard or your arm out the window could be the day you get into a car accident that changes your life.

Next post Are There Harmful Bacteria Lurking in Your Food?

Previous post How Does Alcohol Affect Your Motor(ing) Skills?