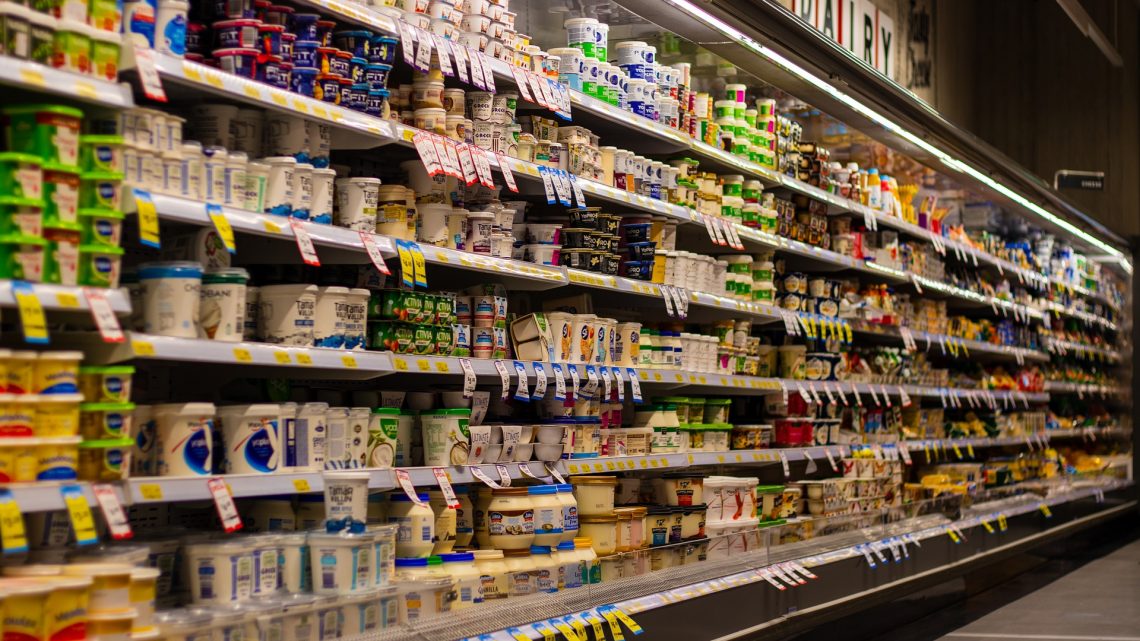 When we buy groceries and other food items, we trust that the manufacturing companies are providing the public with high-quality products that are safe for consumers. Unfortunately, some food companies prioritize revenues, and neglect for their facilities’ conditions or the quality of their suppliers occurs, at the expense of consumers. When negligent manufacturers sell a food product that is contaminated, they can cause serious injuries or even death. Under the protection of product liability laws, injured consumers can seek compensation for damages caused by a defective product. Some of these companies have been forced to pay millions of dollars in settlements or have completely shut down their operations. A personal injury lawyer can help you determine if you can pursue a claim against a manufacturer for a defective product that caused injuries or death, and it’s recommended that you consult with one to find out.

All types of food products can cause a foodborne illness, even pet food. In 2007 a pet food company called Menu Foods had to recall about 60 million units of their pet food. Gluten used in the pet products contaminated with a chemical called melamine, this chemical could cause kidney failure if consumed. Unfortunately, Menu Foods’ pet food caused the death of 14 cats and dogs, after these fatal injuries the company recalled their product.

In 2009 an outbreak of E. coli in six states caused a beef company to recall their product. Over 19 million pounds of ground beef made by ConAgra Beef Company had to be recalled due to being manufactured with contaminated beef trim. Unfortunately, a large quantity of the contaminated ground beef had already been consumed, 19 people fell ill in six states.

Another outbreak of E. coli in 2007 caused a meat company to recall their product. Topps Meat Company was forced to recall 21.7 million pounds of frozen ground beef patties due to contamination with the potentially fatal strain of E. coli. The CDC reported that thirty people were infected with E. coli from consuming the meat patties. Topps Meat Company was forced to close its business after the recall. It is considered the second-largest beef recall in U.S. history.

In 2002, Pilgrim’s Pride issues a recall of over 27 million pounds of ready-to-eat chicken and turkey products. The products were contaminated with listeria, an infection caused by eating contaminated food that results in over 200 deaths per year. According to the CDC, it mostly affects those with a weakened immune system, pregnant women, newborns, and the elderly. The listeria outbreak in Pilgrim’s Pride ready-to-eat products caused seven deaths, three miscarriages, and 46 illnesses.

Over half a billion eggs produced by Wright County Egg were recalled due to a salmonella outbreak in their Iowa facilities. The 2010 investigation of the recall found that deplorable conditions in the Wright County Egg production facilities created a risk of illness to consumers. Investigations by the CDC and public health agencies concluded that about 2,000 salmonella cases could be linked to the company’s eggs.

Sara Lee was forced to recall 15 million pounds of meat in 1998 after a listeria outbreak. Poor conditions in their manufacturing plants with cockroach infestations caused the listeria outbreak. The New York Times reported that Sara Lee pled guilty to a misdemeanor charge in 2001, paying millions in damages to those who were injured by the contaminated meat products.