Is the Law Keeping Up with Self-Driving Cars? 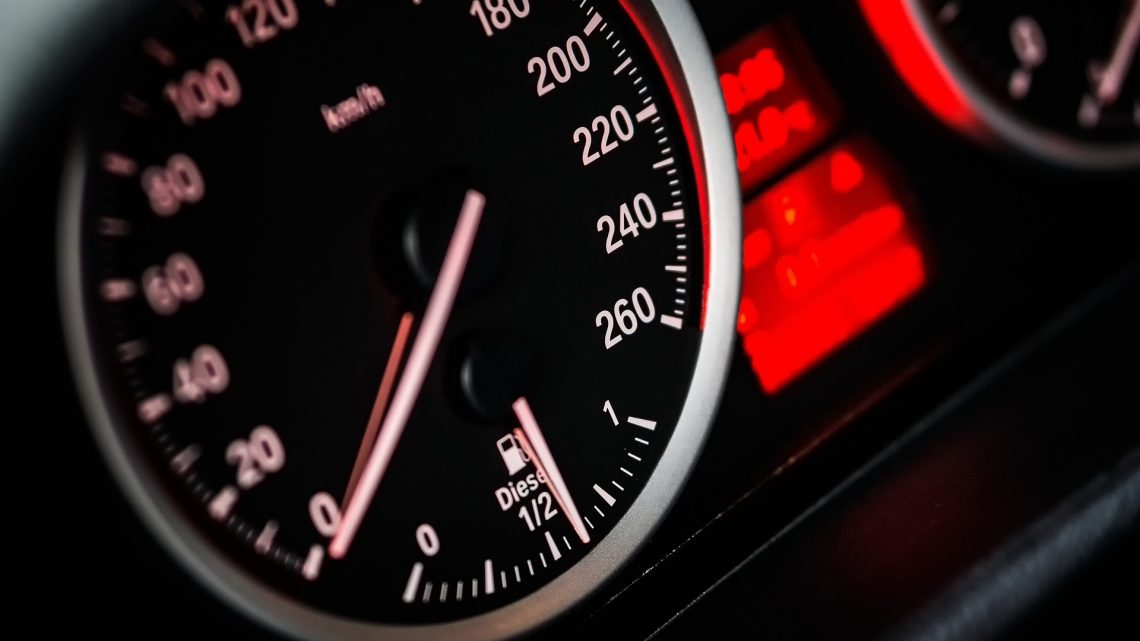 As technological advances continue to develop, more and more questions are being raised about how to regulate and govern our changing world. One of the most relevant examples of this is self-driving cars. Only a few years ago, the idea of an autonomous vehicle was something out of a science fiction movie. But with some of the world’s biggest tech companies diving into the self-driving market, we’re seeing huge advances to this technology at a rapid rate. However these vehicles pose highly specific challenges to safety and law. With how quickly this technology is advancing, law may not be keeping up.

There have already been multiple deaths as a result of self driving car tests and autopilot functions on some vehicles. One of the first autonomous vehicle accidents occurred in Florida in 2016, when a Tesla Model S collided with a semi-trailer. Tesla has been involved in two other fatal accidents since 2016 as a result of the automated-driving system. Earlier this year, a self-driving Uber killed a pedestrian in Tempe, Arizona during a test of the autonomous driving system. This was the first pedestrian death associated with self-driving technology. Uber promptly shut down the program, ending road tests in Tempe, Pittsburgh, San Francisco, and Toronto.

At the time of the Uber crash, there was a backup driver behind the wheel for emergencies. Records released since the March 23rd crash show the program manager sent a warning email to company executives days before, claiming backup drivers were “not properly vetted or trained” to handle safety issues in the vehicles. These events remind us that self-driving technology is still in a very early stage of development, leaving governments to figure out how to force regulations on conceptual technology. 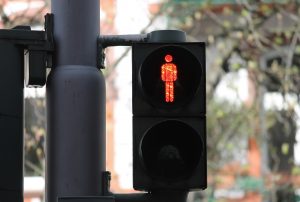 Many states are enacting legislation to protect drivers and pedestrians from the potential dangers of autonomous vehicles. In 2018, twenty two states had passed laws to control autonomous driving. 10 more states are in the early phases of legislation. Most states have produced laws dedicated to supporting the testing and operation of self-driving vehicles, despite the fatal events that have taken place. A database of each state’s individual legislation can be found here.

The federal government has also organized some regulations through the Department of Transportation. A 2018 report outlines the DOT’s goal for automated driving systems over the next few years, with a breakdown of how they plan to utilize and expand autonomous technology. Their report describes a focus on “removing unnecessary barriers and issuing involuntary guidance” in a way that still allows room for innovation. New regulations clarity that testing systems don’t need to wait for approval to begin deploying their automated systems, theoretically making advancements move more quickly. It also states that these testing systems are voluntary, meaning the guidelines for regulation are not accompanied by a compliance requirement or enforcement mechanism. While this allows room for continued innovation, events like the fatal Uber crash suggest stricter regulations and repercussions may be necessary.

Where is Self-Driving Technology Headed?

According to a San Antonio car accident attorney, the Department of Transportation is on track for fully automated vehicles to be available by 2025. This would mean completely automated safety features and autopilot designed for highway driving, making a fully engaged driver obsolete. While 2025 doesn’t feel very distant into the future, it’s difficult to comprehend that autonomous technology is already so developed.

As these tests and technological advancements continue, questions begin to arise about whether states are doing enough to protect other drivers and pedestrians. The operations have been uniquely self-governed by the associations developing autonomous technology, leaving room for accidents while limiting the ability to punish fatal errors. Our technological revolution will be forced to pave the way for a new type of policing, however it may be forced to come retroactively. Regardless the laws that are born from autonomous technology will likely provide the groundwork for further advancements in years to come.

Next post Deadliest Highway Stretches in Missouri and Kansas 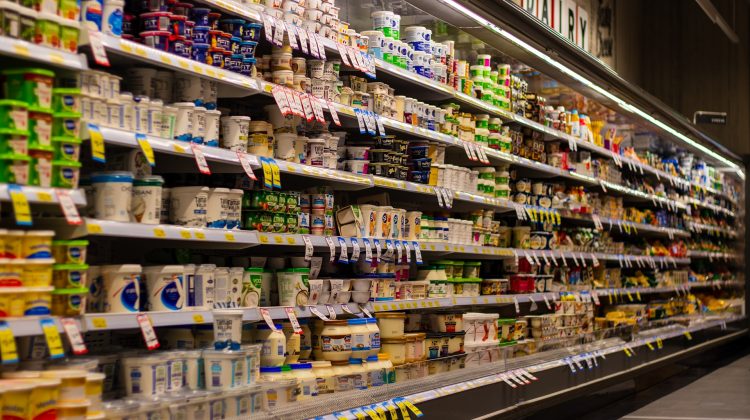 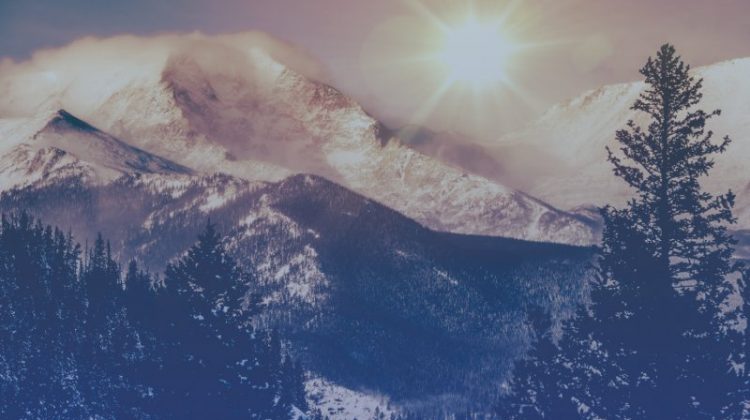 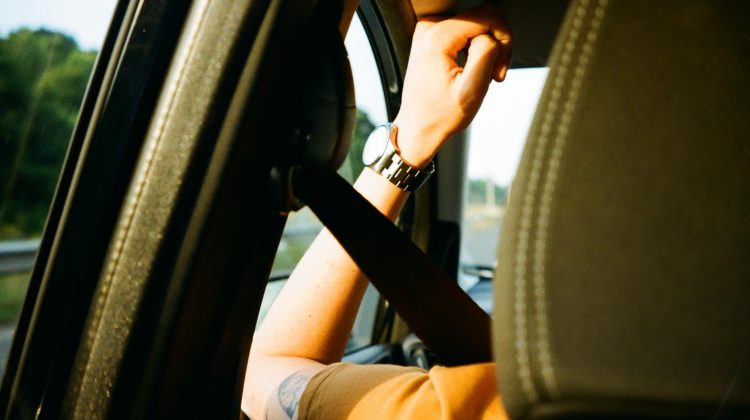