How Safe is Vaping? 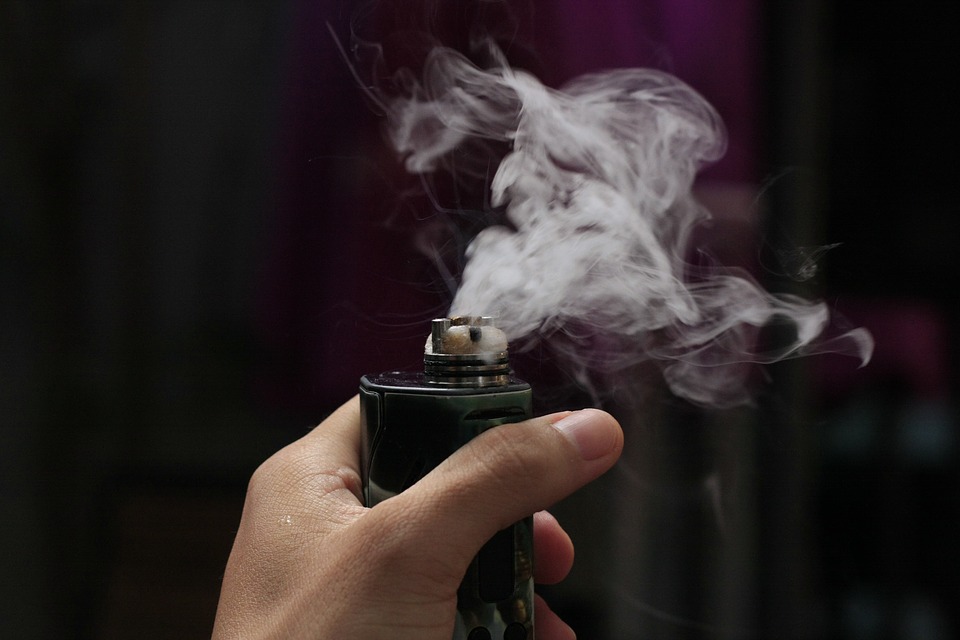 There is a wide body of evidence that details the ill effects of smoking. Using tobacco can cause a range of negative conditions, from chronic obstructive pulmonary disease (COPD) to several types of cancer. To combat the bad press, the tobacco industry has introduced a new form of tobacco product called vaping. The practice, which is also called “smokeless” tobacco, is the industry’s alternative to traditional tobacco smoking, since it supposedly does not release the same carcinogens associated with lung cancer. But how safe is vaping?

According to a recent report from public health’s leading experts, the answer is “not very.” A national panel by the National Academies of Sciences, Engineering, and Medicine just completed the most comprehensive analysis of e-cigarettes to date, compiling available research to inform public opinion on e-cigarettes. In their report, the researchers cited the following:

New York City personal injury lawyer Meirowitz & Wasserberg, LLP cautions e-cigarette users that your health might not be the only thing you should be concerned with. Many lawsuits around the nation are popping up that include burns from vape pens exploding. Users report batteries exploding while using the product as it was intended to be used. In some cases severe burns and lifelong injuries were caused by the exploding batteries.

The World Health Organization recently reported that tobacco kills more than 7 million people each year. While most people are familiar with the inherent dangers of both smoking and exposure to secondhand smoke, there is much more public uncertainty about vaping and whether or not it’s a healthy alternative.

A recent study of more than 19,000 e-cigarette users found that 88% of users believed vaping was safer than traditional smoking, and 11% thought vaping was totally harmless. A separate study by the Centers for Disease Control and Prevention found only 22% of adults believed secondhand vape aerosols could pose “a lot of harm” to exposed children. While the public seems to have warmed to the idea of vaping, public health officials warn there is still a lot to discover about these devices, which is the problem.

Since e-cigarettes are a relatively new product, there is not a lot of longitudinal evidence of their effects on the body. In fact, these devices are so new that there is little regulation regarding their construction or distribution.

How Does Vaping Work?

Vaping works by using an implement to the device and nicotine, which allows the user to inhale the vapors without smoke. These devices are often powered by lithium ion batteries, and there have been a number of reports of vaping pens exploding in user’s hands. Though the FDA recently passed a rule requiring regulation of vaping pens, there are still faulty models available on the market. Exploding vaping devices can lead to burns of the hands and face and other trauma.

The bottom line: There is still much unknown about vaping and its effect on health. It’s not necessarily a safe alternative to tobacco smoking, though it may help smokers quit using traditional cigarettes. There is some evidence to suggest vaping may set teenagers up to be smokers later in life. These devices should be used with an abundance of caution.

Next post Can I Press Assault Charges if My Child Was Beat Up at School?

Previous post Texas Does Not Require All Employers to Have Injury Insurance - What Does That Mean for Employees?