Effects of Traumatic Brain Injuries on Different Lobes of the Brain 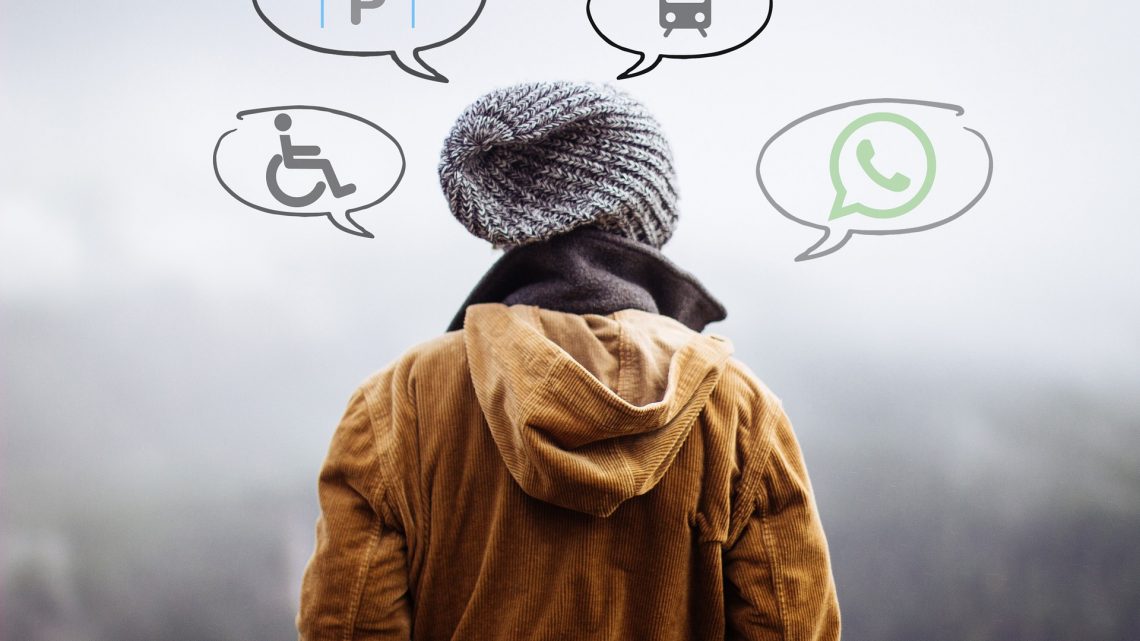 The human brain is divided into different areas, known as “lobes.” There is the frontal lobe, the temporal lobe, the parietal lobe, the occipital lobe, and the cerebellum (not technically a lobe). Along with the brainstem, each controls various parts of the body. When any of these areas are affected due to a traumatic brain injury, it can lead to a variety of difficulties and potentially serious consequences. Below are descriptions of each lobe, their functions, and what can happen when these areas of the brain are injured.

The frontal lobe controls attention, memory, motivation, emotional, social and sexual control, and it the key speech and language areas of the brain. It is also vital in our ability to empathize with others, our spontaneity, judgment, problem-solving ability, our ability to make decisions, and the way we sequence things. When the frontal lobe is damaged, the result may include problems with attention, difficulty making decisions, personality changes, problem-solving difficulties, a decrease in the ability to concentrate, communicate verbally, to be spontaneous. Sometimes it results in the opposite, and we have a lack of impulse control.

Temporal lobe – The temporal lobe is responsible for the formation of new memories and controls long and short-term memory, receptive language, speech perception; it helps us understand what we are seeing and hearing. It plays an essential role in the processing of the sounds we hear, so it helps us in our musical awareness, and along with other parts of the brain, face recognition.  When the temporal lobe is injured, it creates hearing loss, problems understanding the spoken word. There are also problems with selective attention, and auditory and visual input. A person with a temporal lobe injury may be unable to speak or may talk in ways that do not make sense (depending upon when the brain is damaged).

Parietal lobe – The parietal lobe helps us know where our bodies are in space and to identify spatial relationships (where our bodies are in relationship to objects around us). We have control of the awareness of our bodies, and our various body parts (where our arms and legs are, and what they are doing). We have our tactile perception (what we feel in our fingertips). The parietal lobe is also involved in touch and interpretation of pain signals. It helps us interpret temperature. Motor functions also take place in this lobe. Someone whose parietal lobe has been injured will have difficulty depending upon which side of the brain was injured. They may have problems processing and understanding what their fingers are telling them they are touching. There may be paralysis. You could see people’s academic skills fall, and things that they were usually able to do in the workplace from mathematics, writing, or language standpoint could now be diminished or gone. They may become confused between the left and the right. They often lose their hand-eye coordination and the awareness of where they are in relation to others physically.

Occipital lobe – The occipital lobe is the visual area of the brain and controls things like reading and visual processing. When the occipital lobe is damaged through a traumatic brain injury, there could be issues of vision defects. There could be loss of the visual field, depth perception, determining distance, problems visually locating objects, and identifying colors. People can have distorted vision, hallucinations, and they can have something called “word blindness,” which is when a person may be able to identify letters but is unable to understand them in the context of certain words. And there is an overall slowed processing of the way that our brains process the movement of objects and other visual information. Recognizing faces and objects and memory formation could also become a problem.

Cerebellum – The cerebellum is responsible for balance and posture. It coordinates most voluntary movement in the body, including voluntary motor coordination. So, when we decide we want to reach out and grab a jar off the shelf, we extend our arm and that’s our cerebellum in action. It controls balance and equilibrium, the ability to stand up and not fall over, ride a skateboard, ride a bicycle, or go for a jog down the block. It also helps maintain postural control, the ability to stand up straight, and stay upright, as well as our eye movements – moving our eyes back and forth and up and down, and utilizing our eyes to obtain visual information so that it can be processed by our brain. Damage to the cerebellum can lead to loss of coordination, tremors, staggering and loss of balance, weak muscles, and other problems with muscle movement in the body.

Brainstem – The brainstem is not a lobe of the brain at all but is the stalk that extends from the brain to meet the spinal cord. It is vital for life, essential for survival. It controls our “autonomic nervous system,” which are all the things in our bodies that we aren’t aware of. For example, our heart rate, the rate that we breathe, coughing, sneezing, how much we sweat – all those body controls that occur without having to think about them are regulated here. It controls the rate at which the heart beats, our ability to remain alert, and our level of alertness. It works in tandem with other areas of the brain that help control balance and movement. It allows us to swallow food and liquid, directing it through our esophagus to our stomach, and beyond. So, the brainstem controls so many of the different functions that allow us to survive as human beings. This is an area of the brain that we take for granted, and don’t realize the importance of a healthy brain stem until we become injured. Brain stem injuries affect basic life functions rather than cognition. A severe injury can be disastrous.

Previous post How to do a Pre-Ride Motorcycle Inspection 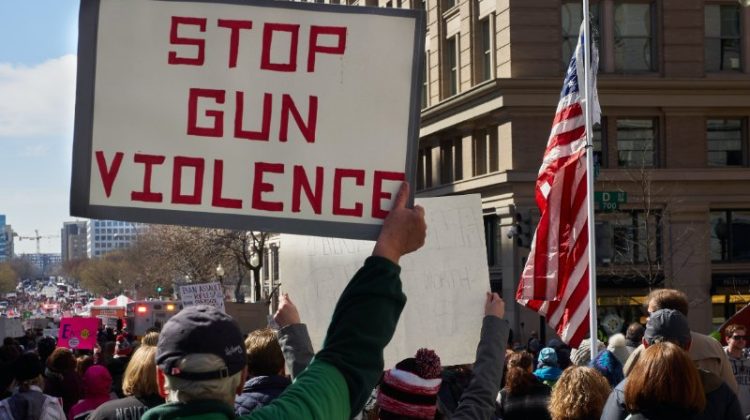