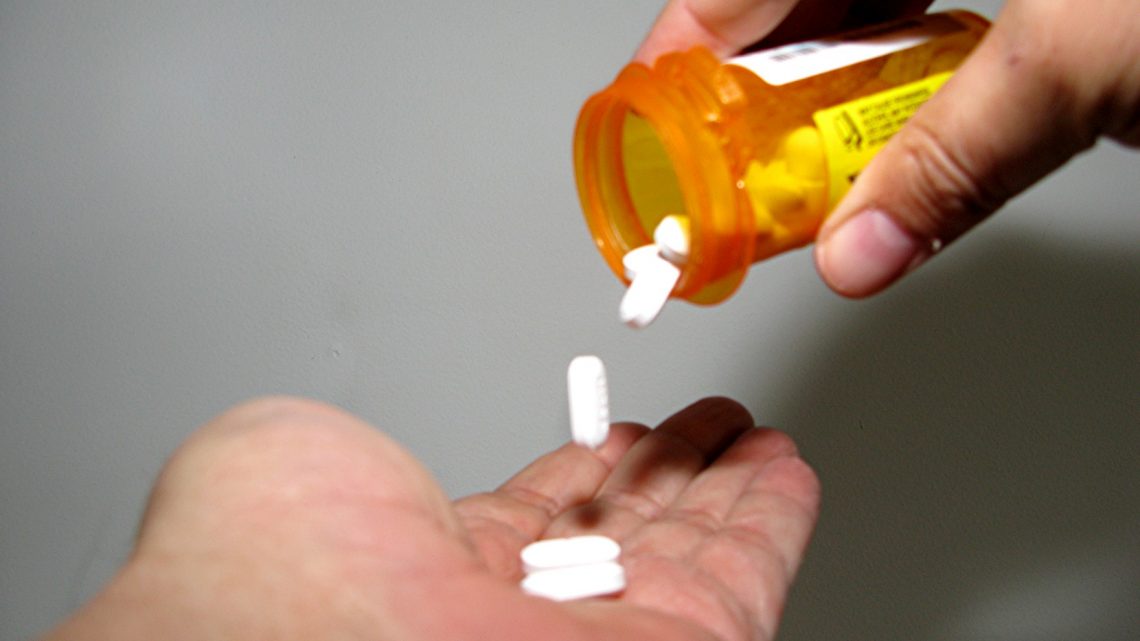 Marijuana is a hot topic around the United States. More and more states are choosing to legalize pot for medicinal and recreational purposes, liberating years of prohibition on one of the nation’s most federally controlled drugs. However many are still facing the consequences of years of criminalization. And there’s more to legalization than just getting high — new studies suggest marijuana could help reverse the opioid crisis plaguing our country.

The Push to Legalize Marijuana

Federal laws maintain marijuana as a Schedule I drug, under the same legal classification as heroin. The DEA classifies Schedule I drugs as having extremely high addiction potential, with the potential for severe psychological and physical dependence. For reference, cocaine and methamphetamine are considered less dangerous in Schedule II. As more states work to legalize, public opinion seems to be shifting as well. The Pew Research Center found 61% of Americans are in favor of legalization, with that support reaching 70% among Millennials.

On April 20th, Senate Minority Leader Chuck Schumer introduced legislation to decriminalize marijuana on the federal level. While weed has recently become somewhat of a mainstream commodity, many are still suffering the consequences of felony possession charges from years past. Schumer argued too many people are still incarcerated for carrying small amounts of marijuana. Those in minority communities are disproportionately affected, often facing much greater charges and sentences.

The bill wouldn’t legalize marijuana outright, but would give states the power to make it recreationally available. The bill is already receiving widespread support from Democrats, many of whom are pushing for marijuana law reform.

Medicinal marijuana is proving useful for patients across the country, as evidenced by more and more conservative states choosing to allow medicinal uses. Cannabis, the active agent in weed, is now being used to treat ailments like PTSD, epilepsy, mental disorders, and chronic pain.

Let’s shift focus here for a minute. Studies are suggesting that medical marijuana could lessen our dependency on prescription opiates. Opioid use and overdose has increased dramatically over the past 15 years, causing more than 500,000 deaths since 2000. The National Institute of Drug Abuse reports more than 115 people die from opioid overdose every single day in the United States.

Opioids include prescription pain relievers like Vicodin, OxyContin, and Percocet, and drugs like fentanyl and heroin. Nearly 30% of people prescribed opiates misuse them, with up to 12% developing an opiate use disorder or addiction. The federal government is now labeling the crisis a national public health emergency.

Marijuana’s Effect on Opiate Use

Researchers recently published two studies in the JAMA Internal Medicine journal, comparing opioid prescription patterns in states with medical cannabis versus those without. They discovered states that allow use of medical marijuana had 2.21 million fewer opioids prescribed per year. They also found a 14% drop in opioid prescriptions for Medicare patients in states with easy access to marijuana.

It’s not the first time researchers have identified a link between legal pot and decreased opiate use. Previous studies have shown that states with medical cannabis laws had 24.8% fewer opioid deaths between 1999 and 2010. Similarly, approving recreational marijuana in Colorado reversed an upward trend in opioid-related deaths.

Research shows both opioids and marijuana rely on the same signaling pathways in the brain. That means they both trigger the dopamine reward system, which deals with drug tolerance and dependence. Unlike opioids, cannabis is not linked to any fatal overdoses in the United States, and has very little potential for addiction.

While there is a positive correlation between medical marijuana and a drop in opioid use, researchers argue more studies are needed to understand exactly how medical marijuana could unseat the prescriptions. Because it is still federally regulated as having no medicinal benefit, it is difficult to conduct any research on marijuana. With more widespread legalization, there could be a gateway for pot to overcome opiates.

Next post Injured on the Job? 4 Things To Do If You're Injured at Work

Previous post Alcohol Awareness Month: Knowing When To Say No 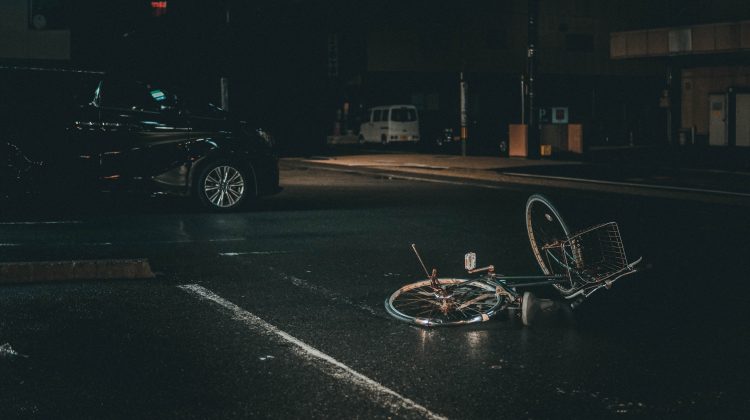