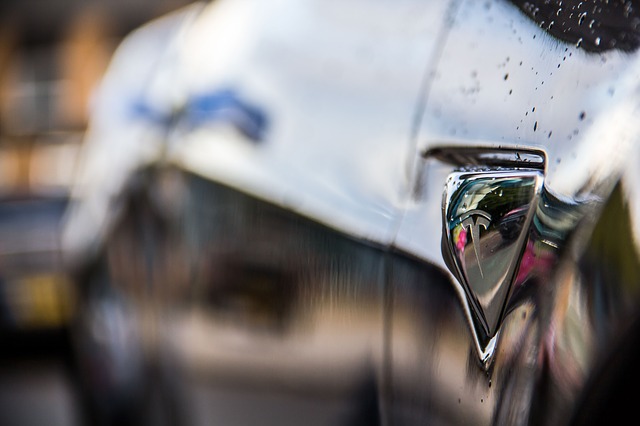 According to Consumer Reports, Tesla’s Navigate on Autopilot update is raising “serious safety concerns.” The new autopilot function allows drivers to change lanes hands-free. The tech giant’s goal in creating this feature is to make a “more seamless” driving experience.

Consumer Reports, however, has observed otherwise. According to the magazine, it “doesn’t work very well and could create safety risks for drivers.” Auto tests run by the safety authority have shown that the self-driving feature performs far worse than the average human driver at tasks including changing lanes and passing other vehicles.

Though drivers have the capability to stop the vehicle from switching lanes by canceling the change, Consumer Reports finds that Tesla’s Navigate on Autopilot function is still largely inconvenient and potentially disastrous. “It’s incredibly nearsighted, ” said Jake Fisher, senior director of auto testing at Consumer Reports. “It doesn’t appear to react to brake lights or turn signals, it can’t anticipate what other drivers will do, and as a result, you constantly have to be one step ahead of it.”

This unpredictability has already led to deadly results. The autopilot feature was on during three fatal car accidents involving Tesla vehicles that occurred in the U.S.

In a response to Consumer Reports, Tesla says that “Navigate on Autopilot is based on map data, fleet data, and data from the vehicle’s sensors. However, it is the driver’s responsibility to remain in control of the car at all times, including safely executing lane changes.”

This ambitious yet flawed autopilot function is just a small part of an even greater vision for Tesla’s future. During an investor conference in April, the company announced that it expects to have full self-driving cars that require no human interaction by the second quarter of next year.

Elon Musk has stated that he currently possesses the most powerful processing chip in the world. Experts in the industry, however, are skeptical whether Tesla’s self-driving technology is anywhere close to the point the billionaire claims it is.

“It’s all hype,” said Steven E. Shladover, a retired research engineer at the University of California, Berkeley. “The technology does not exist to do what he is claiming. He doesn’t have it and neither does anybody else.”

What the Future Holds

Whether or not full self-driving technology is on the horizon, Tesla will still need to answer the question: how safe are self-driving cars? The company still has yet to prove the safety of their current update, and future features will undoubtedly face the same scrutiny. David Friedman, vice president of advocacy at Consumer Reports, warns that “Tesla is showing what not to do on the path toward self-driving cars: release increasingly automated driving systems that aren’t vetted properly.”