Can a United States Business Refuse To Accept Cash?

THIS NOTE IS LEGAL TENDER FOR ALL DEBTS, PUBLIC AND PRIVATE

The message above appears on every government issued paper bill. In 2019, there were more than 44.9 billion American bills in circulation.

But is paper currency really legal tender for all debts public and private if businesses can elect to decline cash as a form of payment?

Over the better part of the last decade, more and more private entities and businesses have declined to accept cash as a form of payment for debts.

So why do businesses refuse cash in The United States and is it legal to do so?

Some businesses may argue that conducting business entirely by credit, debit or another form of contactless payment can save them money. When employees are not forced to reconcile registers at the end of a day, along with the notion that if there is no paper currency there is no potential for employees to pocket any of the cash for themselves. Although unlawful and a criminal offense, employee theft costs US business more than $50 billion annually. While much of this employee siphoning of business funds comes from embezzlement and less so from taking extra bucks from the register at the end of a shift, there is no denying that the cost is substantial.

Simply put cash is dirty. Both from a potential money laundering stand point and on the germ front. Paper money can reportedly carry more bacteria, viruses and microbes than a household toilet and studies have shown that staph infection has been found on bank notes in multiple countries. These germs can also live on paper surfaces for longer periods of time compared to other surfaces.

Additionally, several local governments both implemented and encouraged cashless transactions as a result of the COVID-19 pandemic. However as the COVID-19 pandemic begins to slow, it is unclear whether or not business will revert to their prior ways of conducting business.

Businesses across California pivoted from cash, cards and additional payment platforms pre-pandemic to one that veered entirely to contactless payments. Since there are no federal government regulations in place to mandate businesses to accept paper currency, many businesses may continue to implement cashless business models. Albeit – controversially and potentially at risk of being fined in certain jurisdictions.

In cash based businesses, it is not uncommon for individuals to underreport their total income. When cash was never deposited into any account, government entities may not be aware that the cash transaction occurred. If the IRS is unaware of this liquid money, they may not be able to tax this liquid income that was never deposited into an account. However, cash based businesses are more likely to be audited by the IRS, and while under audit, it can be difficult for either party to verify income received in cash.

Arguments In Favor of Accepting Cash

While these processing fees can add up, it may also be cheaper than paying an employee to reconcile cash in the point of sale registers. It is a very delicate balance for businesses to assess costs for labor, processing fees and local and state government regulations.

Those with means are able to both open a line of credit and pay off their bills in a timely manner, this population group can build credit and accrue credit card points. However, those irresponsible with their financial situations and who like to splurge and/or overspend could face serious hurdles in accessing credit cards along with paying the cards off in a timely manner.

Credit card debts can become crippling and can accrue large amounts of interest compounded over a pre-specified time.  By a business mandating their patrons to use a card payment, many individuals can potentially accrue large amounts of debt if these individuals are unfamiliar with how credit cards work, or if they don’t have liquid funds available to pay off the balance by the deadline outlined in a billing cycle. Credit card debt can not only impact individuals, but can also impact their spouses and former spouses. In community property states, individuals are responsible for the other’s debts if the marriage ends in divorce.

Cash Is Resistant to Service Interruptions

People that have tried to purchase an item during a power outage, local disaster or other event that has interrupted power usage and the network understand that once the network is down, payment and business stops.

The old adage “cash is king” is incredibly true when the grid is impacted and power is lost. Individuals that do not have cash on hand, may not be able to purchase their goods in a time of need. Think about business transactions during an emergency situation in the United States. Are businesses accepting debit cards, credit cards, paypal, bitcoin, doge coin or other cryptocurrencies? No – the vast majority of businesses accept cash in times of emergency.

Individuals without the means to gain access to a credit card or open a bank account in this country can face extreme hardships in paying for goods and services in a cashless society. People that are not citizens, have bad or no credit and that do not have permanent residences may find it to be extremely cumbersome to pay for their fair share of a transaction if a business requires cashless transactions.

A 2017 report conducted by the Washington City Paper concluded that 27% of the population in the United States would have trouble purchasing goods with solely credit cards. If 27% of a given population does not have the means or skills to obtain a credit card, purchase goods or services with a credit card – and more importantly – cannot pay off a credit card, how is it fair to force a population to utilize a card backed payment service?

The percentage of unbanked households increased as the household income decreased. Simply put, a family making between $15,000 – $30,000 annually (regardless of racial or ethnic makeup) were 320% more likely to not have a banking account.

The amount of households that are not served by banks disproportionately affect already marginalized and lower income populations. By forcing groups of people to pay for a given good or service with a card or another form of contactless payment, you may also force a vulnerable group to pass on that purchase. That hurts both the seller and the buyer.

Just because it works for some, does not mean it works for all. By utilizing and mandating cash be accepted on a state or local level, a market can ensure that everyone has equal access to purchase goods and services.

The State of California proposed legislation in 2020 that mandates businesses that operate within the state’s borders to accept cash. However, the bill died and as of April 2021 is not a state law.

There were exceptions to businesses that conduct businesses nearly exclusively online as well as allowing businesses to have the discretion to refuse notes that are higher denominations than $20, or if they suspect a payer is attempting to pay for an item with a counterfeit bill.

Shortly after SB-926 was voted on, the State of California declared a state of emergency resulting from the COVID-19 pandemic. Companies and employees that, in the past, handled cash began to limit the payment options to ones that involved contactless payment options.

Although the bill never received a “No” vote, the bill died as a result of inactivity on November 30, 2020.

What States & Cities Require Cash to Be Accepted by Businesses?

California is not isolated in its attempt to require cash be accepted by businesses on a state level. In fact there are other state and civic geo-political entities that require businesses to accept cash. The states of Massachusetts, New Jersey and Rhode Island passed laws that banned cashless stores.

Cities that have banned cashless stores include New York, Philadelphia and San Francisco.

Dependent on the locale of where the business conducts business – there are varying fines associated with businesses that refuse to accept cash as a form of payment.

If Businesses Don’t Honor The Language on Currency – Should the Federal Reserve Reprint Existing Paper Bills?

So if businesses don’t have to accept paper currency for “all debts public and private”,  should the Federal Reserve reprint all of the money in circulation?

It seems paradoxical that the language on paper currency could conflict with a business’ policy. If businesses are free to decline paper currency, with the verbiage “THIS NOTE IS LEGAL TENDER FOR ALL DEBTS, PUBLIC AND PRIVATE?” should the notes be reprinted altogether –  and if this is done how much would it cost to reprint all of the money in circulation?

The cost of replacing all banknotes in circulations is a hefty fee. When analyzing data published from the Federal Reserve, the cost to remanufacture all bills in circulation encroaches upon 4.7 billion dollars.

While the phrase “cash is king” is a colloquial expression, the amount of business and large entities that refuse cash is concerning and continues to escalate. It is important to remember that cash is resistant to service interruptions and households with lower incomes disproportionately do not have access to bank accounts. This in turn leads to troubles opening up lines for cashless forms of payments.

If a business refuses to accept cash, the business may indirectly be discriminating against marginalized communities. This disproportionately impacts non-citizens, households that make less than $30,000 and non-White and non-Asian communities.

As human behaviors evolve, it is important to consider the costs that accepting cash or refusing to accept cash has on a society. While there is language on US currency that states money is good for all debts public and private, it is legal for businesses from a federal standpoint to refuse cash as a form of payment. However, in states and cities that have laws mandating businesses accept cash, these businesses can face monetary fines for refusing to accept cash as a form of payment.

Previous post When Do Most Fatal Auto Accidents Occur in Colorado? 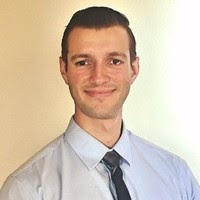 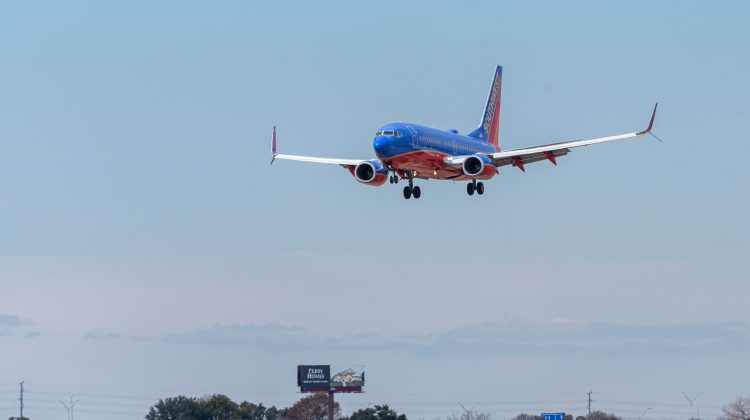 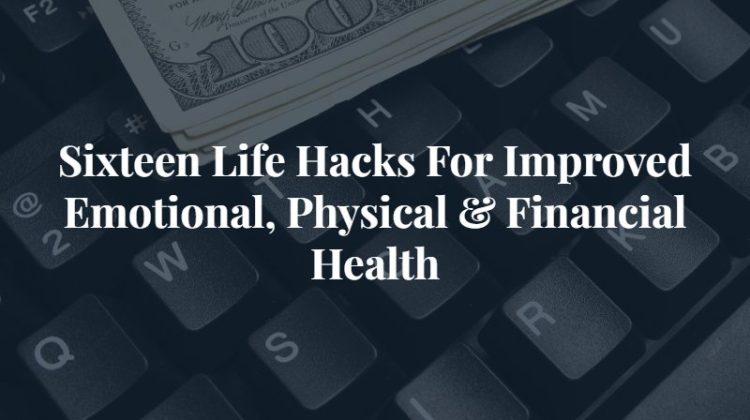