Why Is California So Prone To Wildfires? – 5 Main Reasons 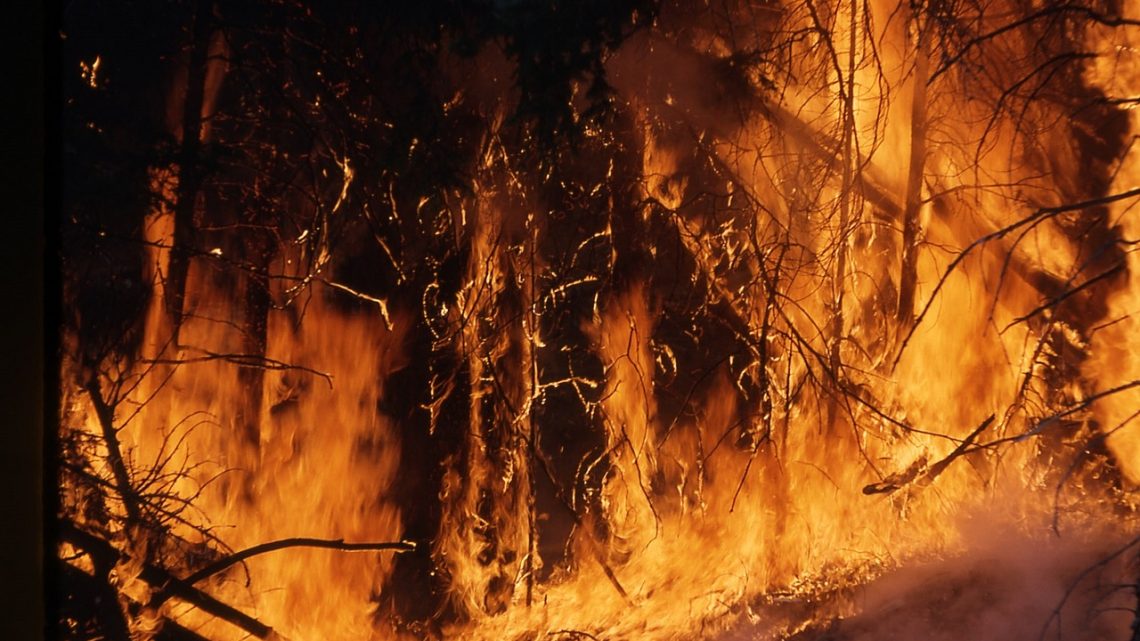 California has a deadly history of wildfires. In 2018, California recorded 6,284 wildfires that burned 876,147 acres of land. One 2018 California wildfire, Camp Fire in Butte County, was the deadliest in the state’s recorded history. It took 86 lives and destroyed 18,804 structures. Every year, Californians suffer through new conflagrations that destroy property and take lives. Luckily there are legal teams that help recover compensation from disasters like the recent California Wildfires. As natural and annual events in CA, many residents wonder why the state is so prone to wildfires. Here are some of the top reasons why they are so common:

Most major wildfires in California happen in fall, at the end of dry, hot summers. The record-breaking fire in Butte County last year occurred in November. California’s environment is particularly prone to fires because of prolonged droughts. A drought is a dry period in which surface and groundwater levels decline. California’s latest drought stretched five years, from 2012 to 2016. Droughts damage the integrity of the state’s trees and forests, making them more prone to catching fire.

California is the second-most forested state in the country (Alaska is first). Trees and grasslands cover about one-third of the state. When droughts sap the hydration from these trees and eliminate groundwater, they die and become dry tinder for sparks. Dead trees are strong fuel for California wildfires. Since 2010, almost 129 million California trees have died. The state has only removed 1.3 million dead trees in the same amount of time – leaving the rest in the forests. This is why most of California remains under high wildfire risk year-round.

A 2018 climate change assessment from Safeguarding California found that if the warming trend continues at the current rate, the frequency and severity of wildfires in California will get worse. Californians can expect even hotter summers, higher temperatures, and longer droughts – prime conditions for more destructive wildfires. Global warming in the future may impact the state’s vulnerability to serious wildfires, as the state becomes hotter and drier.

Humans cause around 84% of California’s wildfires, according to CalFire. Humans caused or contributed to at least nine of the 20 most destructive California wildfires in history, with another nine still under investigation or undetermined. Investigators also confirmed that human-related factors caused seven of the 20 deadliest state wildfires. Human negligence such as failing to properly extinguish campfires or setting off fireworks can start wildfires, as can many others. Some of the other common human causes could be:

Although human error can cause wildfires anywhere, California’s hot, dry, and windy conditions make wildfires more likely. It is more important in California than in most other states for humans to use caution when dealing with potentially flammable materials – especially if close to forests. Non-human causes of fires in California include lightning and the wind downing power lines.

Part of the more recent problem with California wildfires has been the number of people each fire impacts. While in the past people avoided living in high-risk fire zones, minimizing the amount of lives lost and buildings destroyed, today a higher population has forced people to build homes in fire zones. From 2000 to 2010, California’s population expanded by three million. The 2018 FireLine State Risk Report shows startling statistics.

The increase in the number of people living in high-risk fire zones corresponds to a rise of the odds of human-related fires in California. A higher population increases the risks of someone making a mistake that sparks a large wildfire. It also increases the odds of a larger fire, since structures tend to burn longer than trees or vegetation. As the state’s population continues to grow year over year, the state experiences a greater risk of wildfires.

If you suffered loss from wildfire, contact the experienced California personal injury attorneys at Panish Shea & Boyle, LLP about your case toll-free today! (877) 800-1700 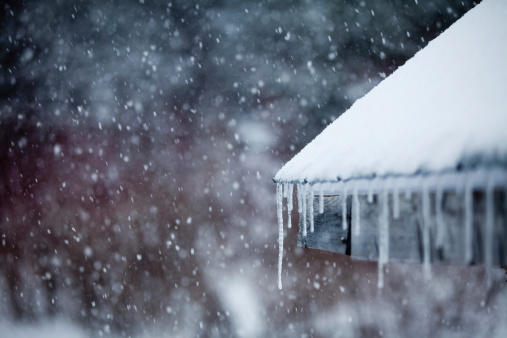