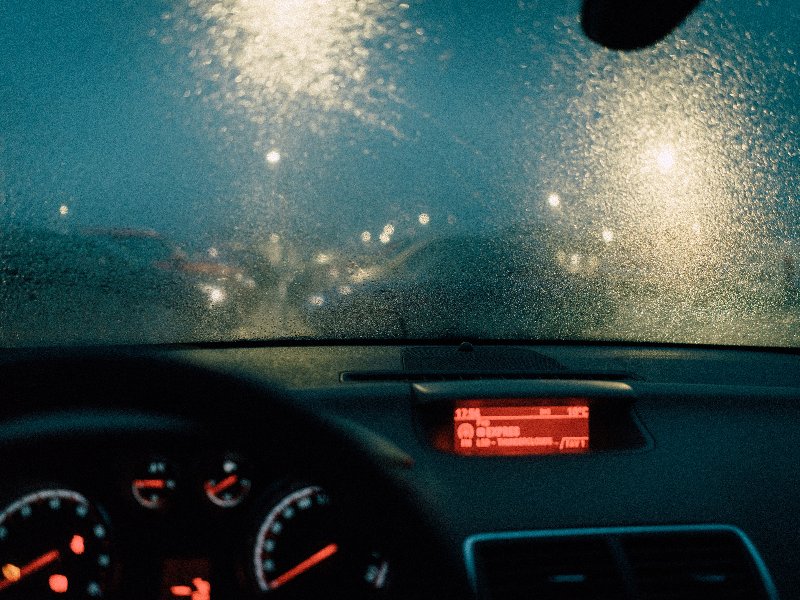 Rain has been pouring down on many states across the country, causing flooding and inevitably car accidents. Not only does slick, rising water on the roads obviously inhibit driving, but poor visibility when it’s raining can also lead to collisions. From swerving to hydroplaning to cars stopping suddenly, there are plenty of ways that a rainy day can cause a crash. In fact, 47 percent of weather-related vehicle accidents happen during rainfall, and collisions on wet pavement kill around 5,700 people every year.

Who is At Fault?

Fault in these types of accidents can get complicated, according to the Hastings & Hastings car accident lawyers. When it comes to determining liability, let’s explore a few examples.

If a car were to hydroplane and cause an accident, the driver who hydroplaned will probably be liable. Hydroplaning refers to when a car loses contact with the road and begins traveling on the surface of the water, meaning the driver has lost control of the car. If a car hydroplanes, it’s often a sign that the driver was driving too fast in the rain.

In the case of a rear end accident, fault is going to usually fall on the driver in the back. Let’s say a driver stops very suddenly because they notice a car in front of them at the last minute, due to low visibility. Even though they stopped suddenly, the car behind them should be driving at a far enough distance that they can stop in time to avoid crashing. That’s why the responsibility will probably fall on the driver in back – it is their duty to leave a safe distance in front of them.

If a driver is driving in low visibility, they could be found liable for a variety of different accident scenarios. It is the duty of drivers to only drive in conditions in which they feel safe, so driving when you can’t see the road properly could be considered negligence.

Another potentially liable party in rainy day accidents would be an automotive manufacturer. If a part of the car failed, such as the tires, brakes, or windshield wipers, the auto parts manufacturer could be held liable for the collision. Although not directly related to the rain, some of these defects could become apparent for the first time during inclement weather, causing an accident.

Many states use a system of comparative negligence in personal injury and wrongful death cases, meaning that more than one party can be found liable for the accident. Oftentimes with weather-related crashes, there may be two drivers at fault.

If you are involved in a car accident in the rain, you and the other driver should immediately try and pull over somewhere safely. Staying on the road will only lead to more accidents, so you should put your hazard lights on as well. Next you should call the police, and request medical help if necessary. Only exit the vehicle if you are in a safe place to do so, checking for traffic before exiting. Then follow the normal procedures such as exchanging information and taking pictures of the scene.

Try and avoid driving in the rain if possible, but that’s not always an option. Next time you need to drive in the rain, make sure to follow these safety tips:

Next post What to Do After a Motorcycle Crash