What Were the Problems With Camp Lejeune’s Water? 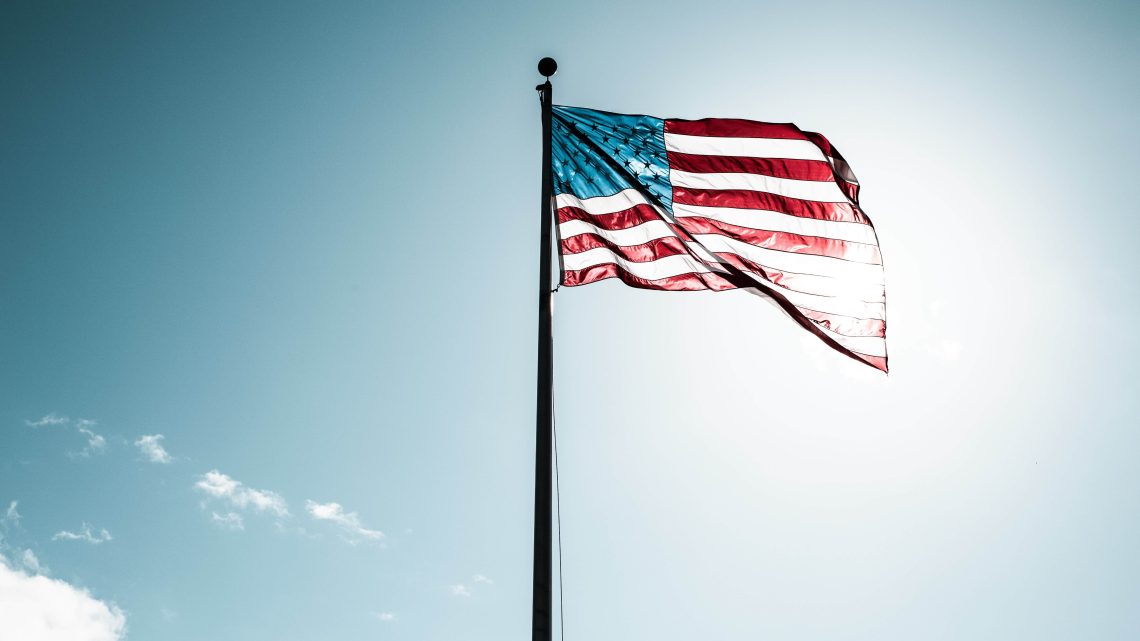 If you’ve been following the news cycle in the United States closely, you may have recently heard of the Honoring Our PACT Act. Known fully as the “Sergeant First Class Heath Robinson Honoring our Promise to Address Comprehensive Toxics Act of 2022,” the PACT Act made national headlines when it failed to reach the sixty votes needed to pass a Senate filibuster in late July. The PACT Act’s failure to pass the Senate has resulted in outrage from U.S. veteran’s rights advocates, with John Stewart and Senator Ted Cruz engaging in a series of testy remarks over social media.

For those that haven’t heard of the PACT Act before, its main purpose is to strengthen health care support for veterans that were exposed to toxic substances. The act would make provisions to increase care for burn pit victims, soldiers exposed to Agent Orange, veterans harmed by radiation at Thule Air Force Base, and victims of other incidents. While most incidents of toxin exposure happened abroad, thousands of veterans and their families were exposed to dangerous chemicals and substances at Camp Lejeune in North Carolina.

What Were Camp Lejeune’s Water Problems?

Camp Lejeune is a Marine Corps base and warfighting platform that remains in use to the present day. The base was constructed in the middle of World War II in 1941 and began receiving troops in 1942. From 1953 to 1987, several of the on-base water treatment facilities that served communal facilities and family housing units became contaminated with toxins and other deadly substances. Leaking storage tanks, improper waste disposal, and the activities of an off-base dry-cleaning business contaminated several on-base water sources with volatile organic compounds (VOCs).

VOCs have low solubility in water, high vapor pressure, and can cause life-threatening health complications if ingested by humans. According to the United States Geological Survey (USGS), “water containing VOCs with ratios greater than 1 may be of potential human-health concern… [if] ingested for many years.” Unfortunately, the water used at Camp Lejeune contained VOCs at significantly higher ratios. Carcinogens such as benzene, a cancer-causing chemical, were found in water sources at concentrations of up to 2,500 µg/L. The contaminated water was used for showering, cooking, and drinking throughout the three-decade span, which resulted in serious health problems for countless veterans and their families.

The water produced in the Hadnot Point and Tarawa Terrace systems was particularly deadly for human consumption, with multiple toxic substances present in the finished product. Finished water produced by Holcomb Boulevard only ever tested for unsafe levels of trichloroethylene (TCE), a degreasing solvent used in industrial manufacturing. The contamination occurred during periods when the Holcomb Boulevard system was not running, and the water supply was supplemented by Hadnot Point’s product.

Who is at Risk of Harm from Contaminated Camp Lejeune Water?

The families living at Camp Lejeune from 1953 to 1987 were largely unaware of the dangers present in their water supply. As a result, they used the base’s water for drinking, bathing, and cooking, not knowing that doing so could potentially cause lifelong health complications. Anyone who lived on the base for a period of thirty days or longer and used the water supply during the three decades it was contaminated is at risk of health problems.

Elk & Elk notes that contaminated water can cause several conditions, including:

Women exposed to the water at Camp Lejeune may also experience dangerous effects. Both birth defects and miscarriage are associated with exposure to VCOs. Hundreds of infants and young children died after exposure to the toxic water, to the extent that a nearby cemetery became known as “Baby Heaven.” A contributing factor to the heartbreaking loss of so many young lives may be that an on-base nursery in service from 1957 – 1982 was previously used as a pesticide storage and dispensary building.

Multiple investigations were made into the water problems at Camp Lejeune, but substantial action on the situation was not taken for several years. In 1980, the Environmental Protection Agency (EPA) began testing the base’s water for dangerous substances in accordance with the amended Clean Water Act. A laboratory team released a report in 1981 that revealed that Camp Lejeune’s water was contaminated with solvents.

When the Marine officials in charge of Camp Lejeune were made aware of the report, they contracted Grainger Laboratories to examine the base’s water supply. The lab confirmed the initial report’s findings, warning that the water was indeed contaminated. The Marine commanders were informed multiple times of the dangers of the camp’s water supply, but no action was taken to remedy the situation after either report.

A third report was released in 1984 when the EPA launched a review of the Marine base and, again, detected the presence of contaminants in the water. At this point, the affected wells began to be shut down, but the process was not completed until 1987.

How Would the Camp Lejeune Justice Act Help Victims?

If passed into law as a component of the Honoring Our PACT Act, the Camp Lejeune Justice Act would allow water contamination victims to file lawsuits against the federal government for damages incurred due to toxin exposure. According to the Shapiro Legal Group, victims would be able to recover damages for:

The Honoring Our PACT Act will likely return to the Senate floor soon, potentially with alterations to the way it is funded. The fundamental disagreement between the Republican and Democrat Senators seems to be on the use of mandatory versus discretionary spending in the proposed act. With changes to the way the bill addresses spending and financing, it is anticipated that bipartisan support for the act will result in it being passed.

Note: Shortly after this article was written on July 2nd, 2022, the Honoring Our PACT Act passed the Senate with a vote count of 86-11.

Next post What Are Medication Errors & How Dangerous Are They?

Previous post How To Navigate Elder Care in The United States