Truth Behind the Effects of Drinking and Driving 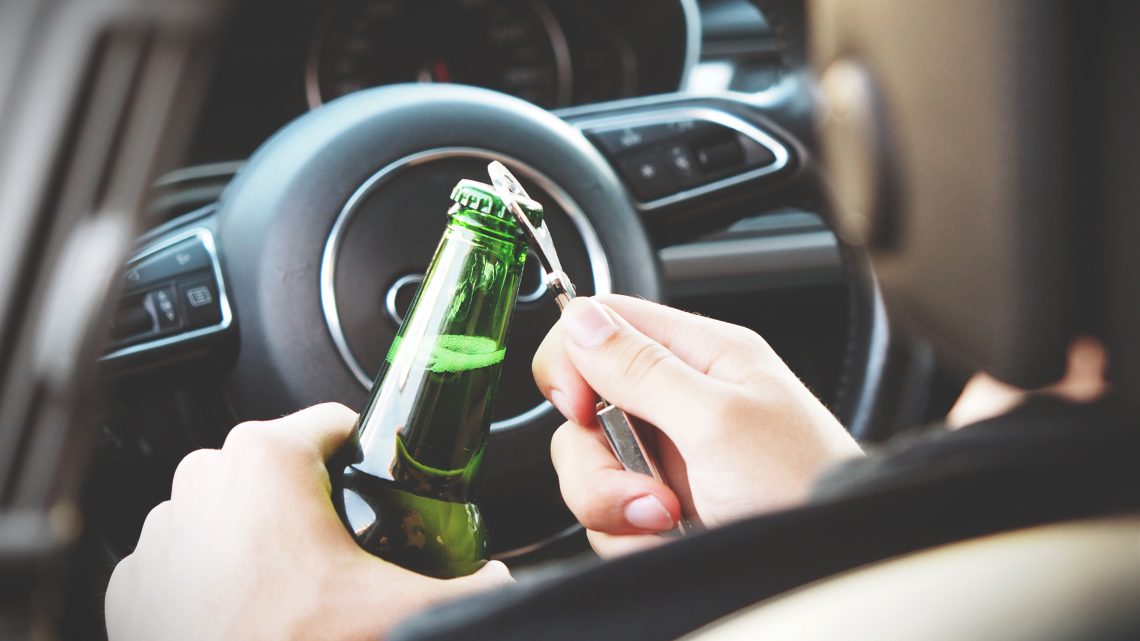 If you have ever thought to yourself, “I’ll only have one drink, what’s the worst that can happen?” Think again. Even having one drink and immediately driving after can have effect on your motoring skills depending on various factors such as, weight, gender, body fat, eating and time in between drinks. The number one rule to consider if you are going to consume alcohol is to just not get behind the wheel. Period. Understanding how alcohol affects you can help you understand the truth and dangers of drinking and driving.

How Often Do People Drive Drunk in the United States?

This may come as a shock to you, but according to the 2014 arrest data from the Federal Bureau of Investigation and a study conducted by the Centers for Disease Control and Prevention in 2012 people drive drunk more than 300,000 times daily, but only about 3200 actually are arrested.

How Many Deaths a Year are Caused by Drunk Driving?

These numbers may leave you shocked. It is hard to understand why people choose to drink and drive while impaired when in 2015, 10,265 people died in an alcohol-impaired driving collision. This number accounts for nearly one-third of all traffic-related deaths in the United States alone! Of the 1, 1,132 traffic deaths among children ages 0-14 years in 2015, 209 involved an alcohol-impaired driver.

Is Drinking and Driving Still a Problem for Teenagers?

Drivers under the age of 21 represent only 10 percent of licensed drivers in the United States, however these under aged drivers are responsible for 17 percent of fatal alcohol-related crashes! We know that underage drinkers have a tendency to be more reckless and are less likely to not wear their seatbelts. A staggering 74 percent of the young DUI drivers that were involved in fatal car accidents were unrestrained at the point of impact. Though, the rate of teenage drinking and driving has declined over the years, this still stands as a huge problem.

How Does Alcohol Effect the Central Nervous System? 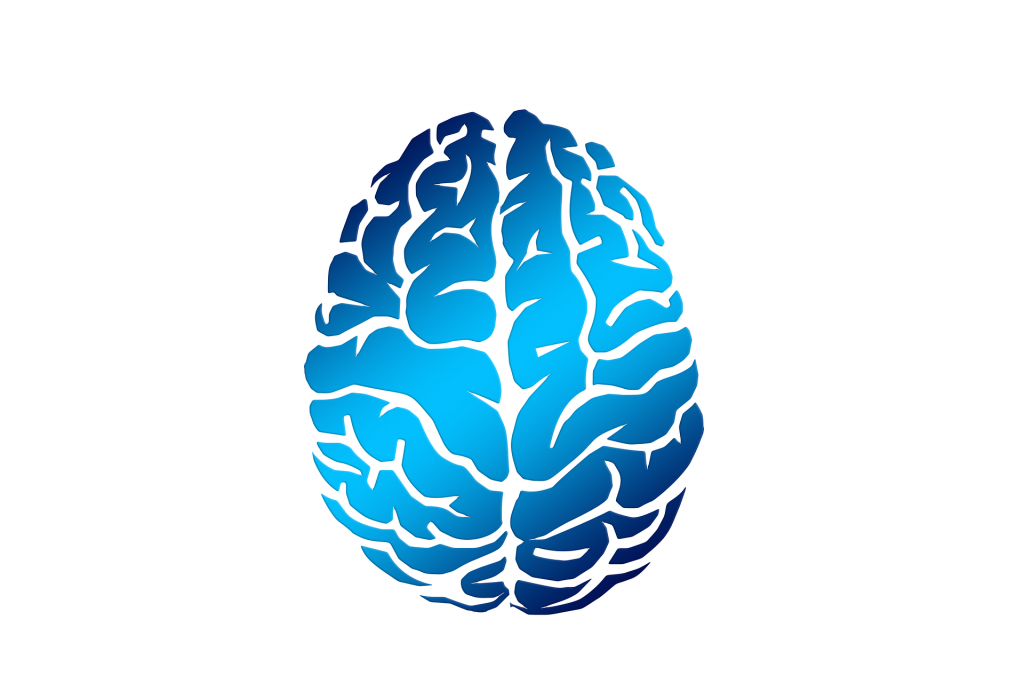 The central nervous system is the mother controls of our body. This system is made up of the brain and spinal cord and is responsible for a variety of functions such as motor functions, autonomic functions like breathing and heart rate, and even your sensory nerves to name a few. Alcohol can damage the central nervous system over time when it begins to accumulate inside the body. The general term for nerve damage is known as neuropathy, however, nerve damage can also occur from the long-term excessive consumption of alcohol known as alcoholic neuropathy.

The treatment for the damage caused to your central nervous system by alcoholism is in most cases permanent. Most treatment plans are revolved around alcohol abstinence, supplementation, eating a healthy and balanced diet, and rehabilitation. Not only does drinking and driving put other people at risk, it also has a direct impact on your health.

What is a DUI?

Drinking alcohol and getting behind the wheel of any vehicle – car, motorcycle, truck or any other motorized vehicle is a serious crime known as driving under the influence(DUI). By law, driving with the blood alcohol content (BAC) of at least 0.08 percent is considered driving under the influence. It takes about 30 minutes to two hours for the alcohol to be absorbed into your bloodstream. Which is why it can be dangerous to drink even one alcoholic beverage before driving.

Driving while intoxicated is a country wide problem, we can take it upon ourselves to make it better. By taking the first step to avoid drinking in driving, you will be doing yourself and the other people around you a favor. While the fines for being arrested for a DUI can climb to as high as $40,000, no amount of money in the end is worth your life.

Next post Sink or Swim – How Dangerous is Boating? 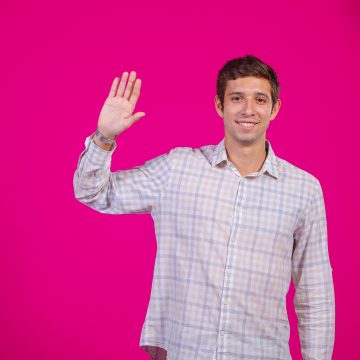 Lucas Todesco is a lifestyle & safety writer since 2015 who has worked with various attorneys across the United States. It is his passion to help others through writing. As someone who has been affected by injury, he has developed a passion for life and how to overcome its hardships. 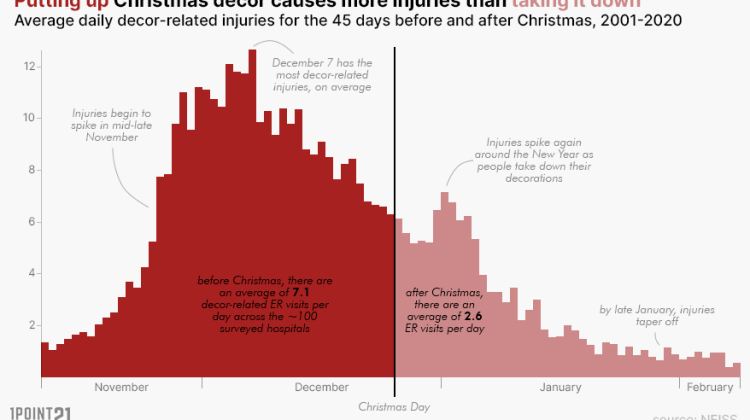 How to Stay Safe on the Road This Holiday Season 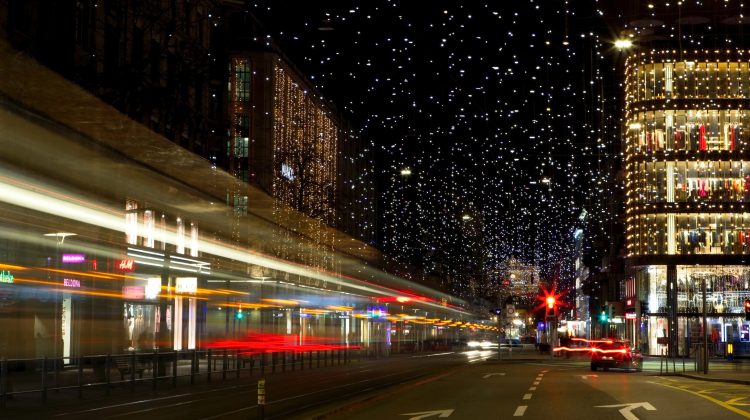 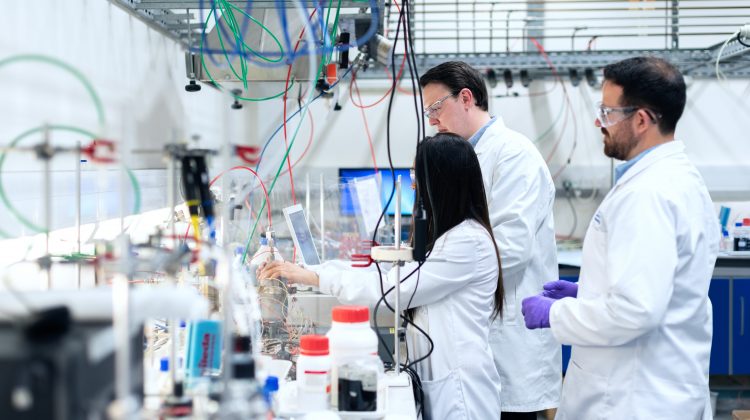