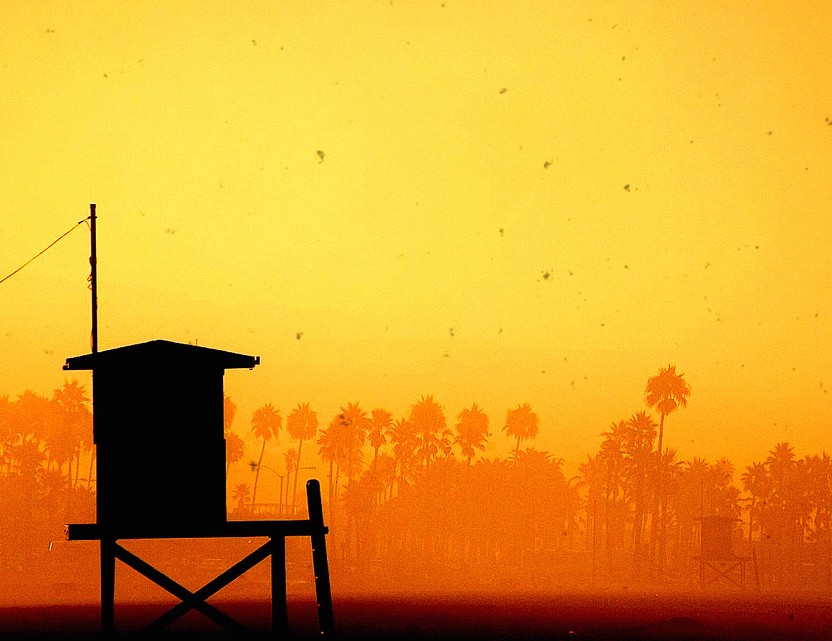 It’s heating up and we’re all ready to break for the beach. But before you blow up the beach ball, pack up the car and slap on the sunscreen, the Orange County personal injury attorneys; Panish, Shea & Boyle have put together a little check list to ensure your family’s safety when conquering all island elements this summer.

Know What Weather Conditions To Expect

Rip currents can pull even the strongest swimmers out to sea. If you see a current of choppy, off-colored water extending from the shore, steer clear. If you do get pulled out, stay calm, save your energy let the current carry you for a while, and keep breathing. Don’t try to swim against the current! Raise your arms and signal for the help of a passer by or lifeguard that can tend to your rescue.

Residents Of The Sea

Jellyfish and stingrays are other common sea creatures to look out for. Many varieties of floating jellyfish have tentacles that can discharge venom-filled stingers into your skin, causing a sting resulting in a painful, red, irritated mark or cut. This injury can most often be treated at home after careful instruction. Stingray injury’s however, tend to be a little more sever. The tail of a stingray can cause a jagged cut or puncture wound and can be difficult to tend to and remove because of the back-facing barbs. This kind of injury almost always requires medical attention especially when managing pain.

And last but not least…

Use The Buddy System

Always swim with a buddy; don’t allow anyone to go out and swim alone. Even if it’s lifeguarded, use the buddy system, be safe, stick together and have a blast at the beach!

[Study]: The Deadliest Roads in Pennsylvania

How to Improve Ergonomics While Working from Home