How much do car accidents cost each year?

Interactive map: Hover over the states or tap if on mobile to see data for each state. If on mobile, turn your device sideways for best experience.

Taking into account medical costs and the financial loss of not being able to work, fatal car accidents costs hundreds of billions of dollars each year. A study conducted by the NHTSA estimated that traffic accidents cost $871 billion dollars each year. In a more recent 2015 study conducted by the CDC that looked at costs associated with fatal car crashes, an estimated $44.4 billion was how much fatal car crashes cost the U.S. each year.

Cost of Fatal Car Crashes each year by state

The table below breaks down the cost of fatal car accidents each state in the U.S.:

But how are these figures calculated?

The figures for each state take into account the direct medical costs associated with motor vehicle collisions as well as the estimated work loss that resulted from the injuries.  While the totals are staggering, they have only increased in recent years.  For example, in Florida, total costs of fatal car accidents increased from just over $3 billion to $4.4 billion in 2018.   Of that total, $46 million was direct medical costs, while a staggering $4.35 billion were work loss costs.  Work loss costs are estimates of how much a person who died would have earned over the course of their life, had they not died. These costs include the total estimated salary, various benefits, and value of household work that an average person of the same age and sex would be expected to produce over the remainder of their lifetime.

Of course, this only includes data for victims who lost their lives in motor vehicle crashes. These costs are conservative because the analysis did not examine the total costs of fatal crashes, which could involve medical care for people who survived a crash in which someone else was killed. It also did not include property damage or vehicle damage costs or the cost related to insurance.  Of course, these costs are much greater when a younger person is killed.  Unfortunately, fatal crashes disproportionately affect younger people.

Next post When Are You Most Likely to Get in a Car Accident? 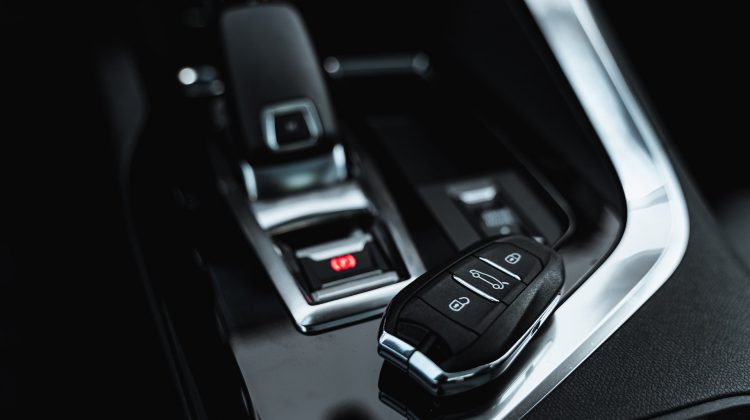