Typically, injuries or damages suffered as the result of an accident are rarely caused on purpose. Regardless of intent, in the United States, individual’s are still able to recover financially by filing a claim against those they believed to have caused their accident or injuries. However, there are instances in which an accident occurs when an individual can’t be blamed. Examples include experiencing a medical emergency behind the wheel, or causing property damage to save someone’s life. In situations such as this, the sudden emergency doctrine can come into play, in which an individual cannot be held fully liable for an accident.

What Is The Sudden Emergency Doctrine?

As defined by Cornell Law School, the sudden emergency doctrine is “a legal principle excusing a person from the ordinary standard of reasonable care if he or she is confronted with an emergency situation that leaves little or no time for thought, deliberation, or consideration.” Essentially, it means that while an individual is acknowledged for being the cause of an accident, they are not considered negligent and therefore cannot be held accountable as a defendant usually would. While many accident defendants may try to call upon the sudden emergency doctrine to avoid blame, there are certain factors in an accident that an individual must prove in order for the doctrine to be applicable to their case.

What Must The Defendant Show to Avoid Liability?

Every state has a slightly different variation of the sudden emergency doctrine, but most states maintain the same basic principles. In order to avoid liability in a car accident caused by an emergency circumstance, the defendant must prove the following things:

Most courts insist that ample evidence is presented in court to prove that a sudden emergency took place. If this is adequately proven, the defendant is able to evade the burden of fault for the accident.

What Is Considered An Emergency?

Under the scope of this doctrine, the defendant does not need to pass or lose consciousness behind the wheel in order for the incident to be considered an emergency. The ailment to the driver must only be limiting enough that his or her vehicle is unable to be controlled. Something as menial as something getting in your eye, or even sneezing, can be the reason the sudden emergency doctrine is applied.

Nevertheless, there are instances in which a medical condition that causes an accident are severe and therefore easier to prove. As described by the injury lawyers at Gary C. Johnson, certain evidence is needed to prove liability in a typical accident claim. Yet, under the doctrine, common extreme physical ailments that prevent liability from being pinned on an individual include:

Why Qualified Legal Representation Is Your Best Option In Complex Situations

Proving that an accident you seemingly caused was the fault by an outside and uncontrollable factor complicates a case tenfold. In highly complex legal situations, Atlanta car accident lawyers at Butler Prather, LLP, recommend that you seek legal intervention from an attorney with experience. 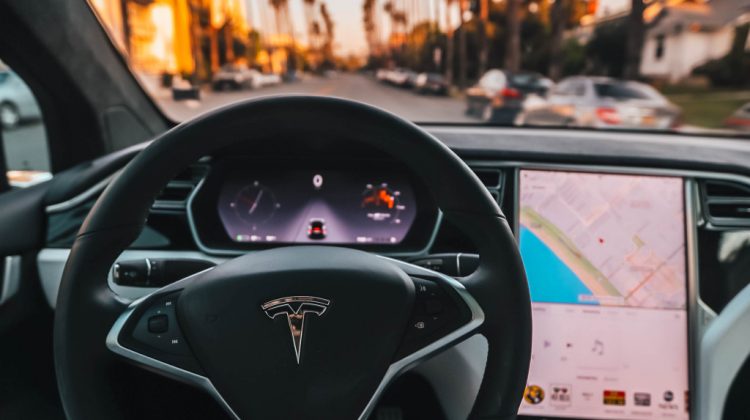