Does Wearing Your Seat Belt Reduce the Risk of a Fatal Car Crash? 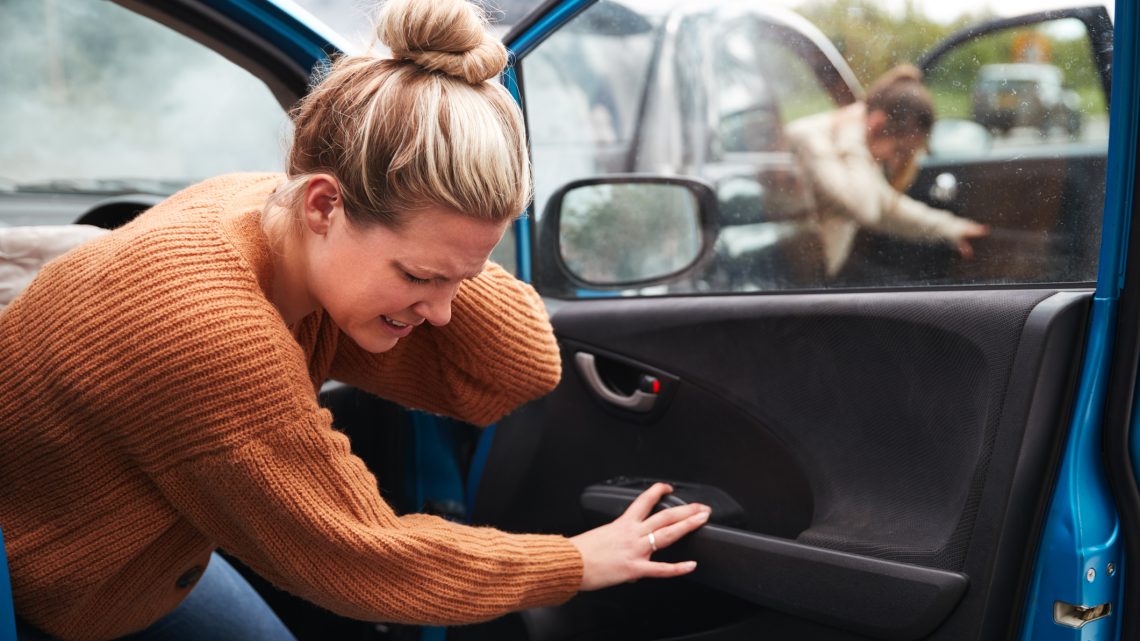 Did you know seat belt use reduces the risks of death by 45%? And 50% of serious injuries for front-seat passengers? With the surge in traffic accidents happening every day, it is surprising some people still choose not to wear seat belts inside cars. Wearing a seat belt is not only one of the easiest choices you can make as a driver or passenger, but also one of the safest choices. When you buckle up, you already lower your risk of injuries in an unforeseeable accident. Luckily, most states in the U.S. have laws in place that require drivers and passengers to wear one when in an operating vehicle. A study was conducted by a group of personal injury lawyers in Milwaukee, Wisconsin at Cannon and Dunphy, S.C. to analyze whether or not seat belt use really does impact fatal crash rates.

The seat belt use and fatal crash rate study looked at data from 2017 and 2018 by the NHTSA to analyze if there is a trend with seat belt usage and car accident fatalities. Seat belt usage plays a heavy factor in state laws. Seat belt laws change rapidly and determining on which state you reside in, will determine the specific seat belt requirements. States in the U.S. either follow a Primary, Secondary, or neither seat belt law.

There is no question that wearing a seat belt is the easiest choice you can make when getting into a vehicle. Regardless if the law requires you to buckle up, you should always choose to because it provides safety for all passengers, prevents you to eject, and has proven to reduce the risk of serious injuries and fatalities. 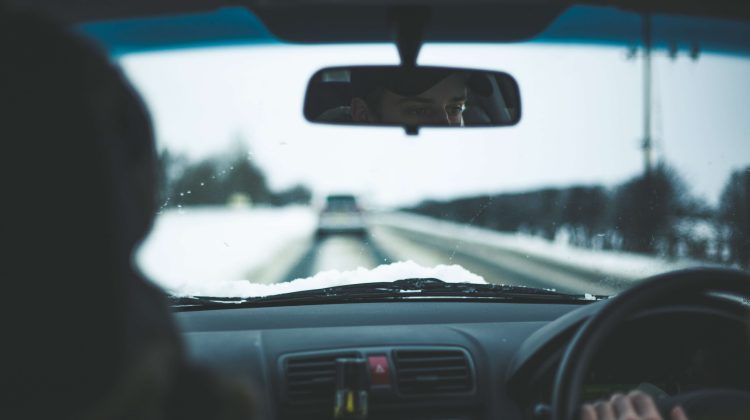