How Do Canadian Traffic Accident Stats Compare to the U.S.? 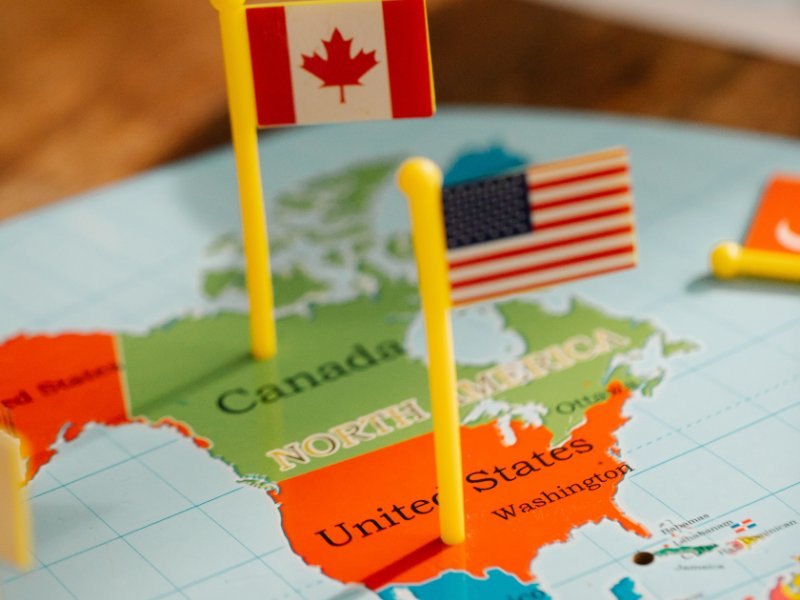 Traffic accidents in the U.S. are as high as ever. Tens of thousands of people die every year in motor vehicle collisions in America.

But what about traffic accidents in Canada? With Canada and America being neighbors, you may expect similar numbers from our northern cousin. Let’s see what the data says.

In order to compare accident statistics between these two countries, we must take population size into account. America is much bigger than Canada, with around 290 million more residents in a given year. 2020 population sizes were used to calculate “rates” for the data below, meaning how many incidents occurred per 100,000 residents.

Traffic fatalities refer to any motor vehicle accident that resulted in a death.

Accident fatalities have been decreasing nearly every year in Canada for the last 20 years (2010-2020). Fatal accidents in America have generally gone up and down over that 20 year period, but have started to increase every year for the last six.

The table below includes motor vehicle accidents that resulted in injury, but no fatalities.

The graph below demonstrates how much higher the rate is for injuries in American vehicle accidents, as well as the distribution by age group. 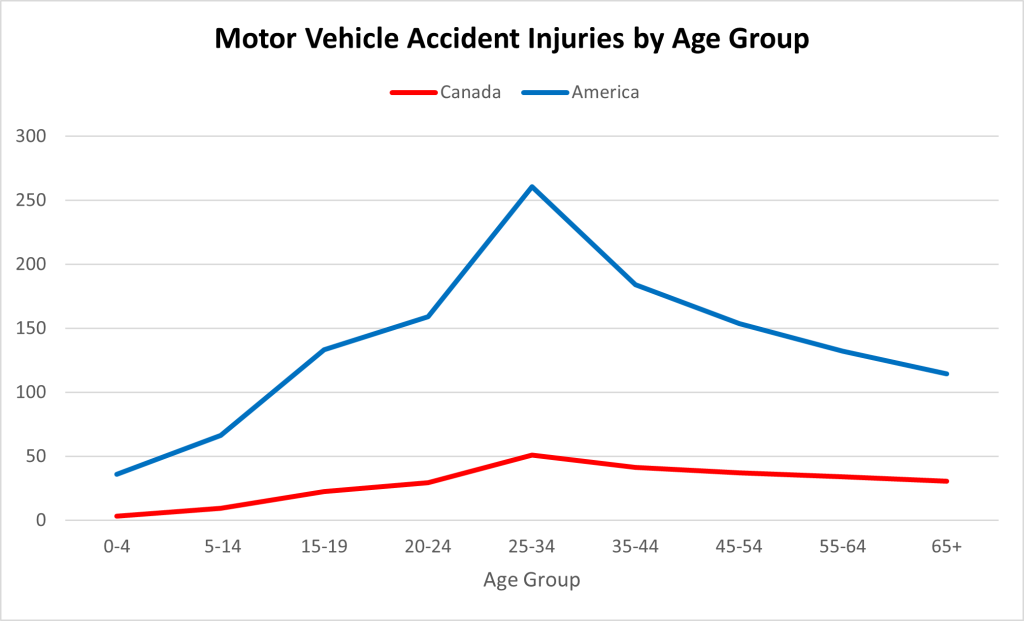 Traffic Fatalities by Type of Person (2020)

The following table compares whether a vehicle driver, vehicle passenger, pedestrian, or bicyclist was killed in a traffic accident.

Why Such a Big Difference?

As shown in the data, America has a much higher rate of traffic injuries and fatalities even after taking into account population size differences. It’s hard to point to the exact cause, but there are many potential contributing factors. For one, America does not have very strict seat belt laws. Canada has around a 95% seat belt usage rate, which is extremely high. Additionally, Canadian laws related to impaired and distracted driving are stricter. Americans also tend to drive faster because many states have higher speed limits than in Canada. However, in defense of America, cars are used more often here while Canadians tend to use public transportation for commuting.

No matter which country you live in, it’s important to stay safe while driving. Wear a seat belt, drive the speed limit, and focus on the road. Although the numbers are smaller, accidents still happen every day in Canada. If you or a loved one has sustained a serious injury in Canada, contact a personal injury lawyer like those at SG Injury Law in Ontario.

Next post What Are the Most Recalled Vehicles of All Time? 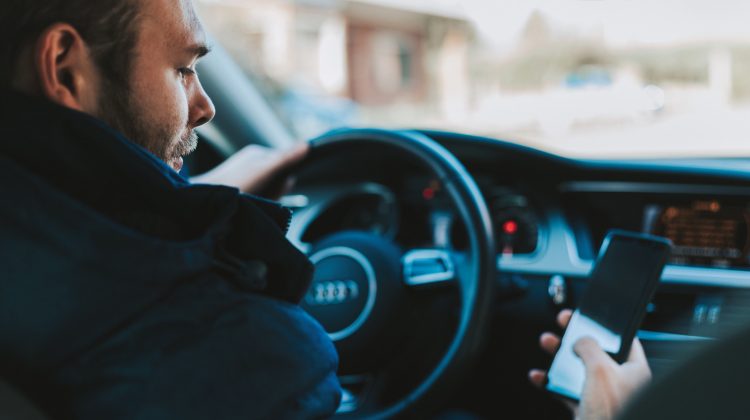