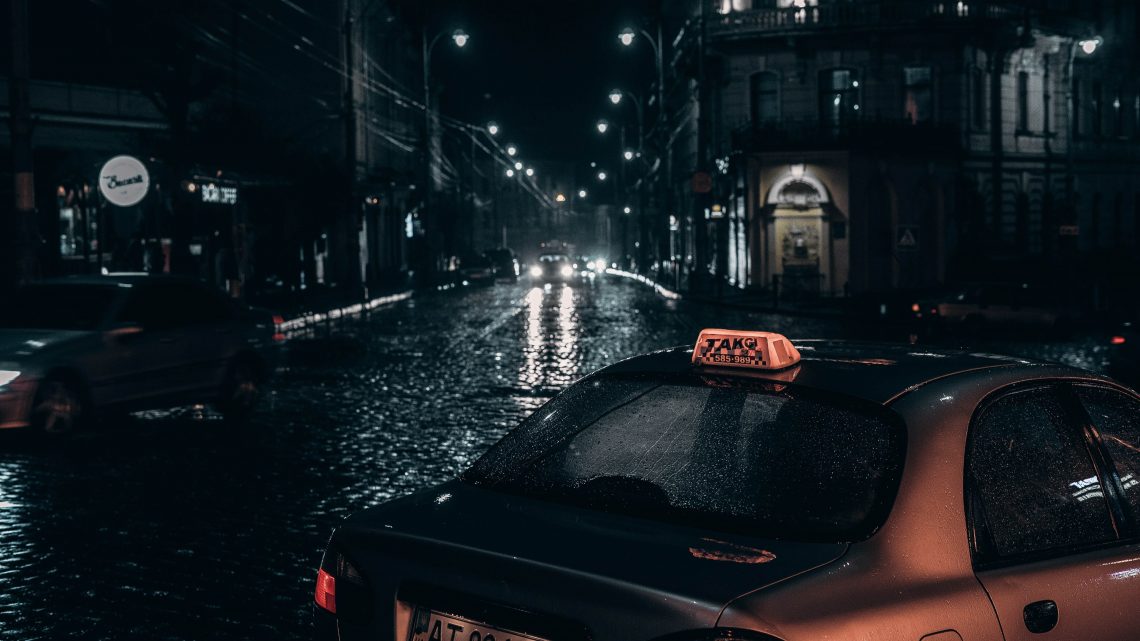 Whether you just received your driver’s license or you’ve been on the road for decades, you’re probably familiar with many of the most common causes of car accidents. You know not to text and drive, understand the perils of drunk driving, and have heard horror stories about road rage. However, there are quite a few causes of car crashes and collisions that are frequently overlooked. Let’s dive right into seven of the most overlooked reasons for car collisions in the United States.

In a given year, there are an estimated one to two million collisions between automobiles and large animals, such as deer. These unfortunate collisions are responsible for roughly two hundred human deaths, $8 billion dollars in property damage, and a staggering 26,000 injuries. The risk of wildlife collisions is higher in states with sizeable rural populations, but it’s important to always keep an eye out for animals darting across the roadway.

A crash with a larger animal, such as a deer, cow, elk, or even a mountain lion, can cause substantial damage to a car and inflict considerable injuries upon its occupants. While hitting a smaller creature, such as a squirrel or skunk, does not cause the same level of physical damage, it may still weigh heavily upon the driver’s conscience. To reduce your risk of a wildlife collision, keep an eye out for wildlife crossing signs, especially in unfamiliar areas. Use extra caution when driving at dawn or dusk, since this is when wildlife is most active.

Poorly designed or maintained roads play a major role in many car crashes. Road-related conditions are a factor in over half of the fatal crashes in the United States. Contributing factors may include poorly illuminated streets, inadequate signage or traffic signals, ill-positioned bridges and highway overpasses, potholes, and improperly marked construction zones. Poor road design may be difficult to detect, particularly if you’re driving on an unfamiliar street or highway. Stay aware of your surroundings and be prepared to respond if you notice conditions that are unusual or unexpected.

Even if you have the right-of-way, it’s important to do everything in your power to safely avoid a collision. Although you may be the “favored” driver in the eyes of the law, if you negligently contribute to an avoidable accident, you may find it difficult to recover damages. Keep the following remark from the Washington State Court of Appeals in mind: “The favored driver may assume that the disfavored driver will yield the right-of-way until the favored driver reaches that point at which a reasonable person would realize that the disfavored driver is not going to yield.”

4. Swerving to Avoid An Obstacle

You’re driving home from work when, out of the corner of your eye, you see a squirrel darting across the roadway into your car’s path. Reflexively, you turn the wheel hard to the right and cut into the next lane of traffic to avoid hitting the squirrel. In doing so, you clip the car next to you with your front bumper. While no one is injured, both cars have sustained visible damage from the collision. This exact scenario is one that has been encountered by numerous drivers.

It’s important to do everything in your power to avoid a collision, whether with an animal or another vehicle. However, it’s just as important to deploy an evasive maneuver that doesn’t put you, your passengers, other drivers, or nearby pedestrians in increased danger. Always leave substantial space between you and other cars, check your blind spots frequently, and scan ahead for obstacles. If you notice an obstruction in your lane, quickly consider the implications of your actions. Do you have space to safely change lanes? If you’re on a freeway, is the shoulder wide enough to use as an emergency lane? Will you be rear-ended if you brake suddenly?

The car you drive may have an excellent safety rating from the Insurance Institute for Highway Safety (IIHS), but this counts for very little if your specific car isn’t well-maintained. Your owner’s manual will give you an excellent sense of when your car ought to be serviced. As a general rule of thumb, most vehicles require scheduled maintenance every 3 to 6 months, or 3,000 to 5,000 miles driven. Keeping your car performing at a high level keeps you and other drivers safer on the road.

You may not have even heard of rubbernecking before, but is increasingly a cause of collisions and long, arduous lines of freeway traffic. “Rubbernecking” is the act of staring at something that interests you. Specifically in terms of driving, it occurs when a motorist takes their eyes off the road or slows down to view something, such as the scene of a car crash or a wildlife sighting. By diverting their attention from the roadway, even for a split second, a driver is at risk of causing a collision or slowing the cars behind them.

When possible, it’s recommended that you avoid driving between the hours of 12 am and 6 am. Many accidents occur during this window due to fatigue, difficulty remaining alert, and a decreased ability to judge depth, distance, and speed. You also have a much higher risk of encountering an impaired driver during the late evening. If you’re driving at night and you feel yourself getting drowsy, you should immediately search for a safe place to pull over and rest.

I hope this list helps you and your loved ones stay safe on the road. If you are involved in a collision, make sure to reach out to a trusted lawyer to explore your legal options.