4 Things to Know About Lane Splitting on a Motorcycle 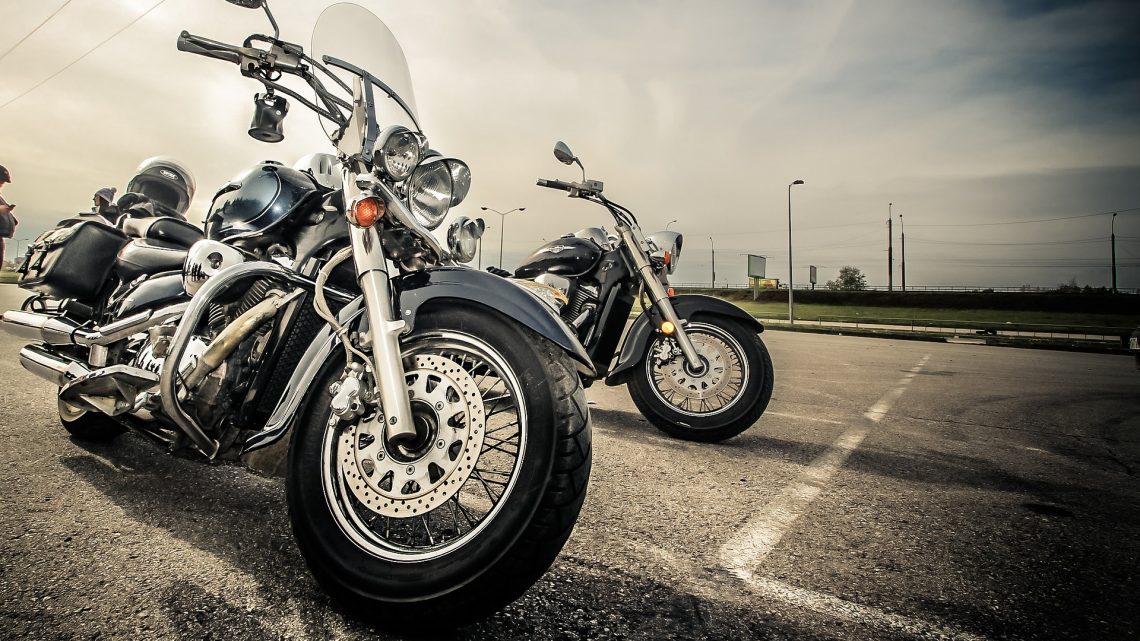 Motorcycles are an exceedingly popular way to get around throughout the United States. Nearly every time you get in the car, you’ll end up seeing a motorcycle speeding by. But with the speed and ease of motorcycle riding comes a wealth of safety issues for riders and other drivers on the road. One of the most discussed topics around motorcycle riding is lane splitting, or the ability for a motorcycle to drive between two cars on the road. Here are four things you need to know about lane splitting and the dangers it can pose.

Lane Splitting is Legal in California

If you’ve ever been stuck in traffic in California, odds are you’ve seen a motorcycle cut between you and another car. A new law went into place in 2017 giving California Highway Patrol the power to form new guidelines around legal lane splitting. This law officially legalized the practice, though it came with a hefty disclaimer about safety. Motorcyclists are instructed to stay visible and avoid driver’s blind spots, while other vehicle drivers are prohibited from trying to block or stop motorcyclists from splitting. Orange County personal injury lawyers claim motorcycles are inherently more dangerous than other types of motor vehicles, which could explain why lane splitting has become such a divisive topic. 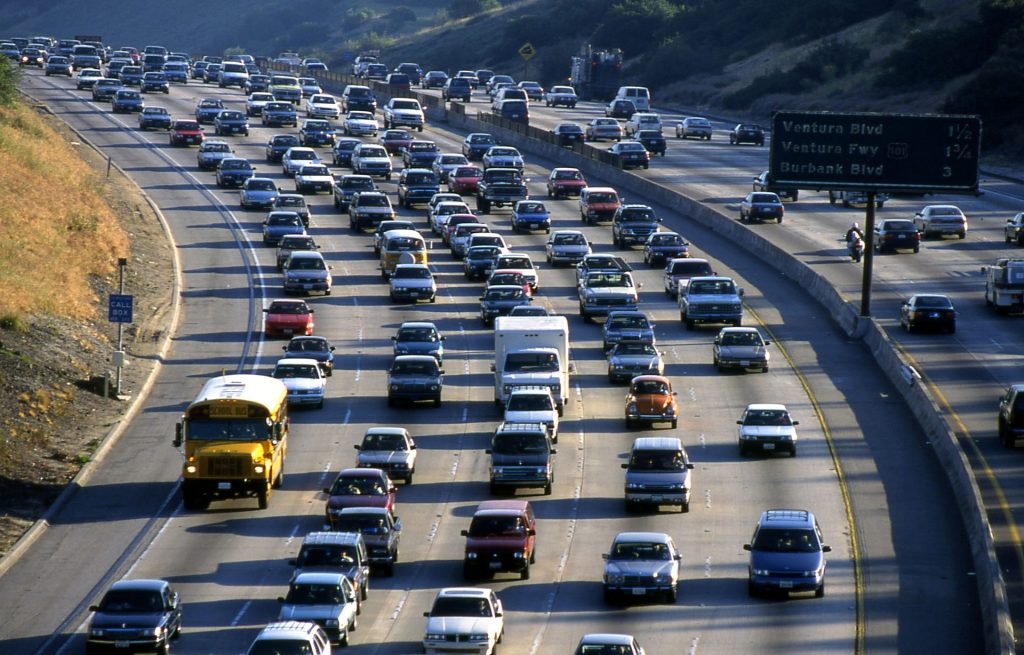 Lane Splitting is Illegal in All Other States

Every state except California has banned lane splitting on motorcycles, according to the American Motorcyclist Association. Many states cite the dangers to both riders and drivers who aren’t paying attention as reasoning for the ban. Yet as more states are being impacted by an influx of traffic, the idea of lane splitting is coming back up for discussion. As of 2018, nine states have considered legislation that would make lane splitting legal.

There’s Very Little Data on How Safe It Is

One of the biggest issues with lane splitting is that many people don’t understand the statistical impact on safety. NHTSA data suggests lane splitting might not have an impact on motorcycle crashes, as California (the only state that allows splitting) falls below national averages with regard to crash data. California shows a rate of 8.68 motorcycle fatalities per 100,000 population, while the U.S. average is 11.05. This would suggest that lane splitting could actually make motorcyclists safer. However there could be other factors at play in these crashes, including road and helmet laws individual to each state, that makes much of the data on this subject inconclusive. 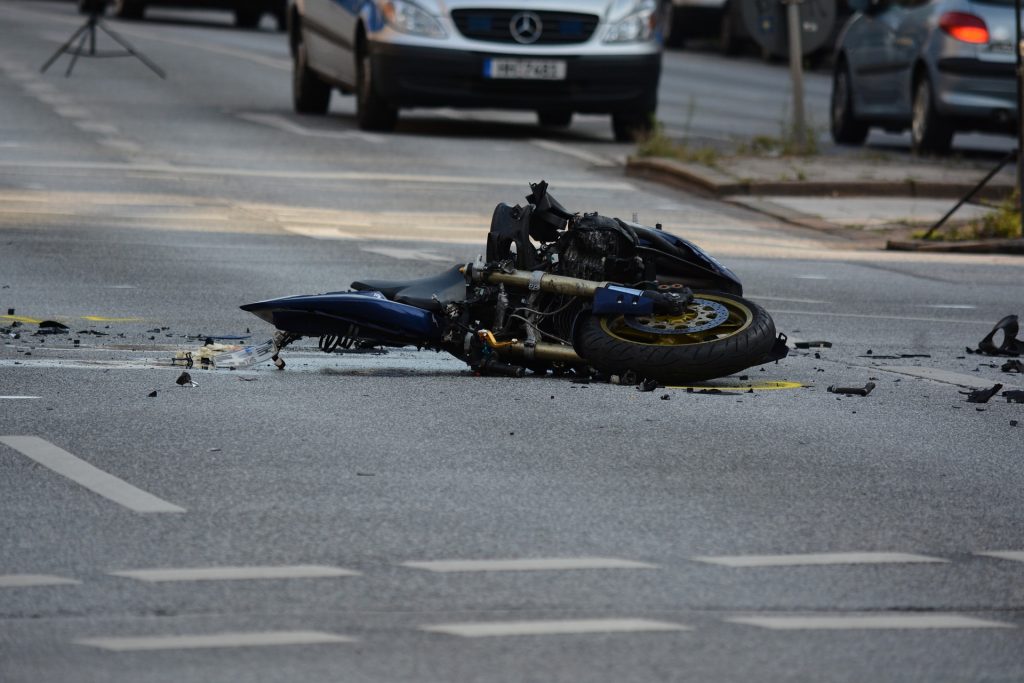 Lane Splitting Can Lead to Misunderstandings and Road Rage

Discussion around lane splitting is often divisive, as motorcyclists and drivers tend to have very different opinions. Many drivers feel that lane splitting puts them in danger. When a motorcyclist speeds by them, some feel they need to swerve and overcorrect to avoid hitting the rider. These sudden changes can create crashes, and lead drivers into dangerous situations. In other instances, a driver might not see a rider coming up beside them. This could put the rider in danger if the driver were to quickly change lanes or make sudden movements. These kind of disagreements on the road can aggravate on party or another, leading to road range issues. As the motorcyclist is riding on a less protective vehicle, they are at greater risk of injury during a collision. It’s important to remember that each person on the road likely has a similar goal – to safely get from point A to point B.

There are many arguments for and against lane splitting, regardless of the state in which you live. As time progresses, we will likely see more states take on legislation to approve or ban the practice. We may also see more data discussing lane splitting safety. Until then, keep this information in mind. The next time you get behind the wheel or hop onto your bike, remember to always be courteous and share the road.