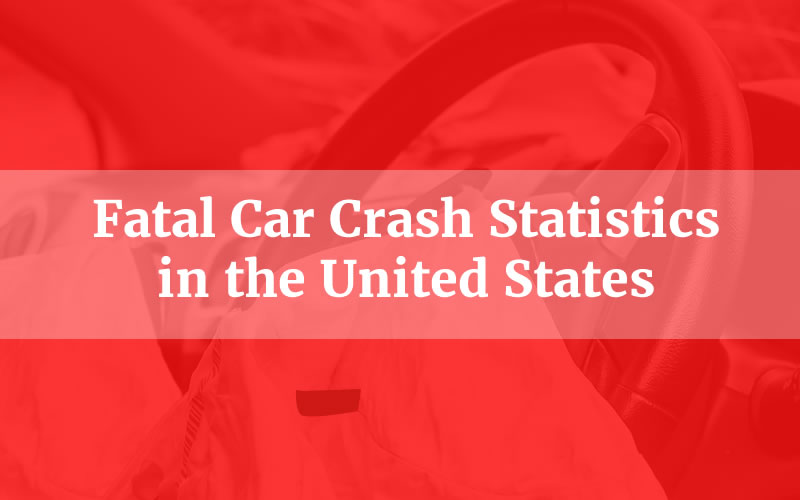 How many people die in car accidents?

According to FARS (Fatality Analysis Reporting System) data from the National Highway Safety Traffic Administration, the state of Texas had the most traffic fatalities of any state in the U.S. with 3,722. California had the second most fatal crashes with 3,602, followed by Florida with 3,112. See the full table results below in the bar chart. FARS is the data used for providing NHTSA, Congress and the American public yearly data regarding fatal injuries suffered in motor vehicle traffic crashes. The chart shows data from 2017 since we are currently still in 2018 and the data for the current year is still being calculated.

Fatal Crashes and Fatalities by State

When do the most fatal crashes occur?  What month’s are the deadliest for drunk driving crashes? 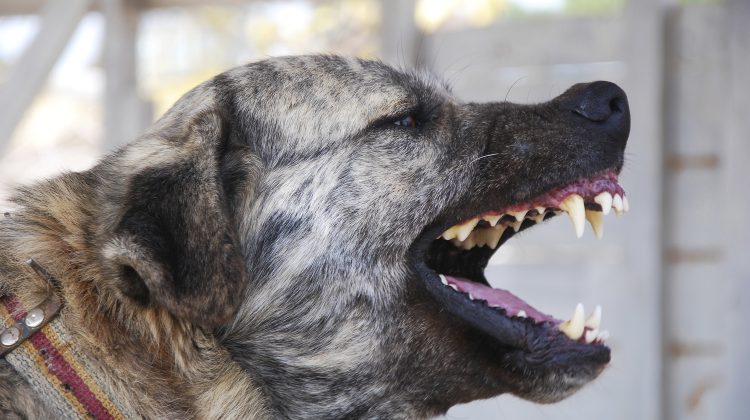 Away for the Holidays? 5 Ways to Protect Your Home 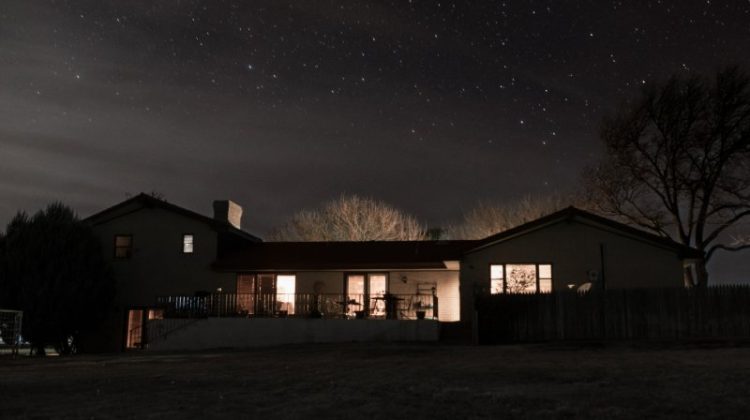 How To Avoid Being Bit By A Dog 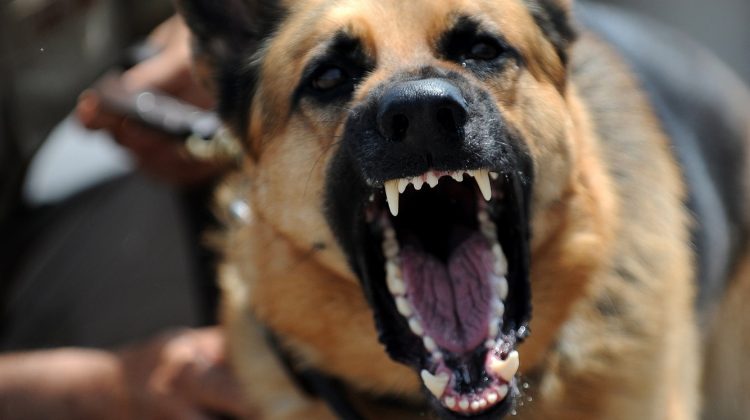